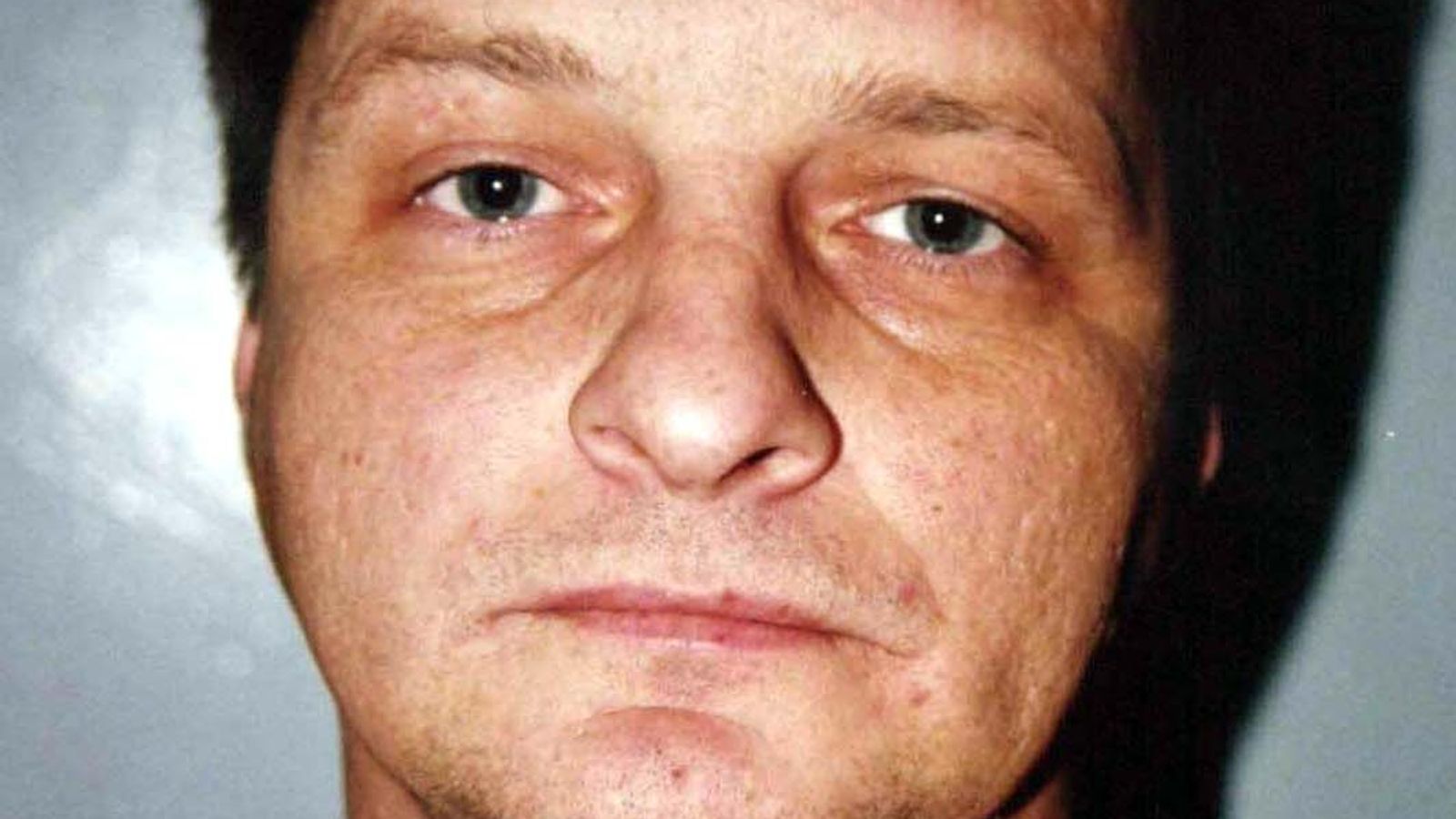 A blood-stained sock found at a crime scene links the man convicted of the Clydach murders from 22 years ago, South Wales Police have said.

David Morris was jailed for the murder of Mandy Power and her two daughters, Katie and Emily, as well as her mother Doris Dawson, in 1999.

He died in prison in August, aged 59.

Police have now said an examination of a sock, widely believed to have been used by Morris during the killings, identified the presence of a mixed Y-STR profile that links him or a male relative on his paternal side to the crime scene.

#NEWS | A review of issues relating to the conviction of David Morris for the murders of four people in Clydach, in 1999, has identified a scientific link between Morris and a sock which is widely accepted as having been used by the killer. pic.twitter.com/P6G7hzHBLo

Y chromosome STR profiling can detect the male component even in extreme mixtures of male and female DNA and is often used in forensics, paternity, and genealogical DNA testing.

Campaigners had spent years calling for his release, casting doubt on the integrity of the original investigation.

The new evidence emerged after the force appointed an independent senior investigating officer and forensic laboratory to oversee a forensic review of the case material following a request from Morris’s representatives last year.

However, scientists cannot determine how or when the profile was transferred onto the sock, but claim the DNA is more likely than not to be Morris’s.

Cellmark Forensic Services, an independent forensic science laboratory, was commissioned to carry out the forensic work.

Following Morris’s death this summer, his family gave permission for a blood sample to be taken from him so the tests could be carried out.

Accounts made by two witnesses in a BBC documentary Beyond Reasonable Doubt? were also investigated, but subsequently did not undermine the case against Morris, police said.

Detective Carey said: “The outcome of the forensic assessment and completion of further actions have not established any information that undermines the conviction of Morris.

“In my view, as the independent senior investigating officer, the new findings from the samples taken from the sock support the existing evidence that originally convicted him.”

The 1999 murders of the four family members in Kevin Road sparked a large and complex police investigation.

Morris was convicted of murder at Swansea Crown Court in 2002 – but this ruling was overturned on appeal due to a conflict of interest by a defence solicitor.

He was convicted again at Newport Crown Court during a retrial in 2006 and was sentenced to life imprisonment.

Assistant Chief Constable David Thorne, of South Wales Police, said the reinvestigation did not “demonstrate any lack of confidence in the conviction of Morris”.

He said: “The advancement of forensic technology has provided the opportunity for evidence-based answers to some of the questions which have been raised about forensic issues in this case, along with other matters raised by the BBC Wales documentary.

“Notwithstanding the fact that Morris has been convicted based on the overwhelming evidence against him, South Wales Police has shown a commitment to providing evidence-based answers to the issues which have been raised about this case over many years.”

Sir David Amess killing: What we know about Ali Harbi Ali who is being held on suspicion of murder

Heat and Building Strategy: Homes with inefficient energy rating may struggle to get mortgages