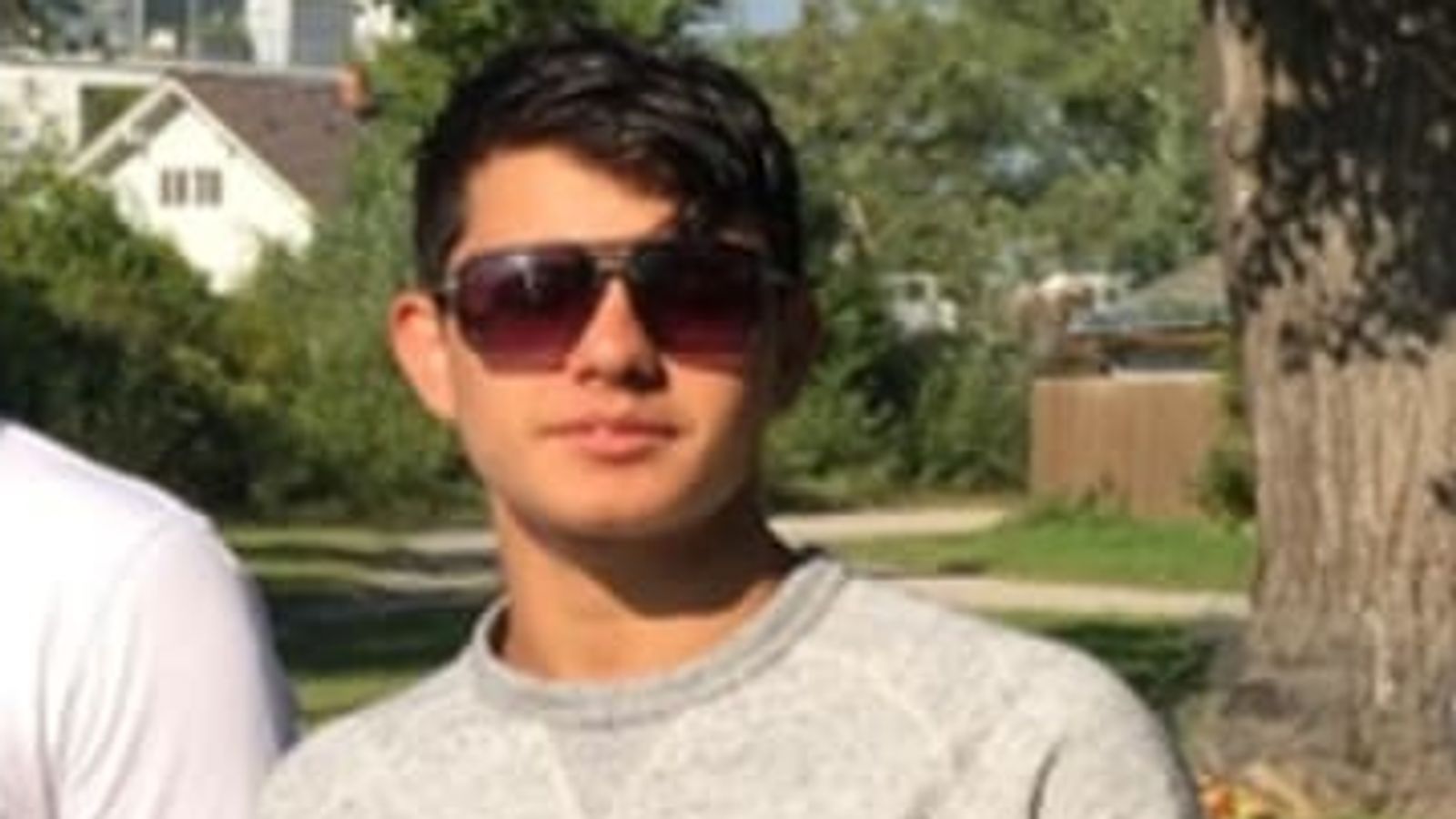 A teenager has appeared in court accused of stabbing an 18-year-old Afghan refugee to death on a playing field.

Hazrat Wali, of Notting Hill in west London, died in hospital after being attacked in Craneford Way, Twickenham, on the afternoon of 12 October.

A 16-year-old boy, from the London borough of Hammersmith and Fulham, was charged with his murder on Friday.

The youth, who cannot be named for legal reasons due to his age, appeared at the Old Bailey via video-link from Feltham Young Offenders Institution.

He spoke only to confirm his identity, before the judge set a plea hearing for 11 January.

The boy was remanded in custody until his next court appearance.

Mr Wali’s brother and foster mother were in court for the brief hearing.