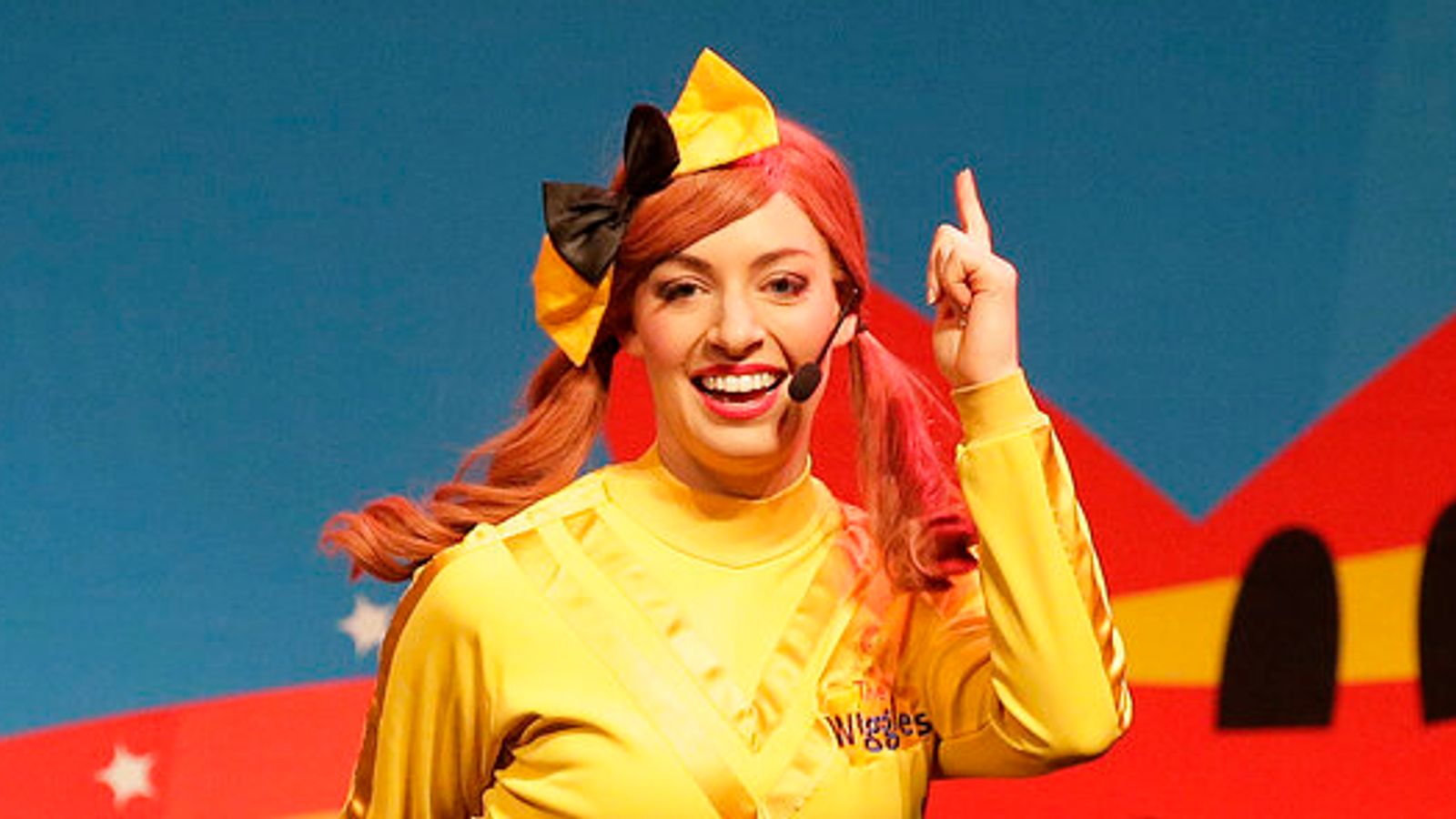 The Wiggles is set to lose its first female member, after the performer behind Yellow Wiggle announced she was stepping down from the group.

Emma Watkins joined the troupe of children’s performers eleven years ago and spent nine years as the Yellow Wiggle, but will leave at the end of the year to spend more time with her family and focus on her PhD.

In a video statement, Watkins, who was known for incorporating sign language into performances, said that it was now time to “pass the yellow skivvy on”, adding: “Like many people around the world, the pandemic has given me time to reflect on what is important in life.

“For me, that means spending more time at home.

“I am also really looking forward to devoting more time and energy to completing my PhD that incorporates my ongoing passion for sign language, dance and film editing.”

Past and present Wiggles congratulated Watkins on her run in the role, with previous holder of the yellow top Sam Moran saying: “Congrats [Emma] on a very successful Yellow era – Enjoy the break, (probably some therapy) and no doubt some exciting times ahead.

“Maybe even some different colours!”

Anthony Field, who has been a member of the group since 1991, added his comments, saying: “We’ve had an amazing time with Emma over this period, and while we’re sad to see her go, we know she has many other passions she’d like to pursue.

“We thank Emma for her wonderful contribution to The Wiggles and wish her all the very best as we look forward to seeing her continued success with her other interests.”

Image: The Wiggles are a popular group of children’s performers in Australia. Pic: AP

Field has previously said that most kids who go to their shows have come to see Watkins, saying that she is “number one” and describing her as “the Elvis of the Wiggles”.

She will be replaced by 15-year-old Ethiopian-Australian Tsehay Hawkins, as the group looks to diversify its ranks.

The Wiggles, who are among the most highly paid artists in Australia, specialise in early childhood education and are best known for their brightly coloured television and stage shows.

They also write children’s songs, and have won scores of awards for their music since their formation in the 1990s.