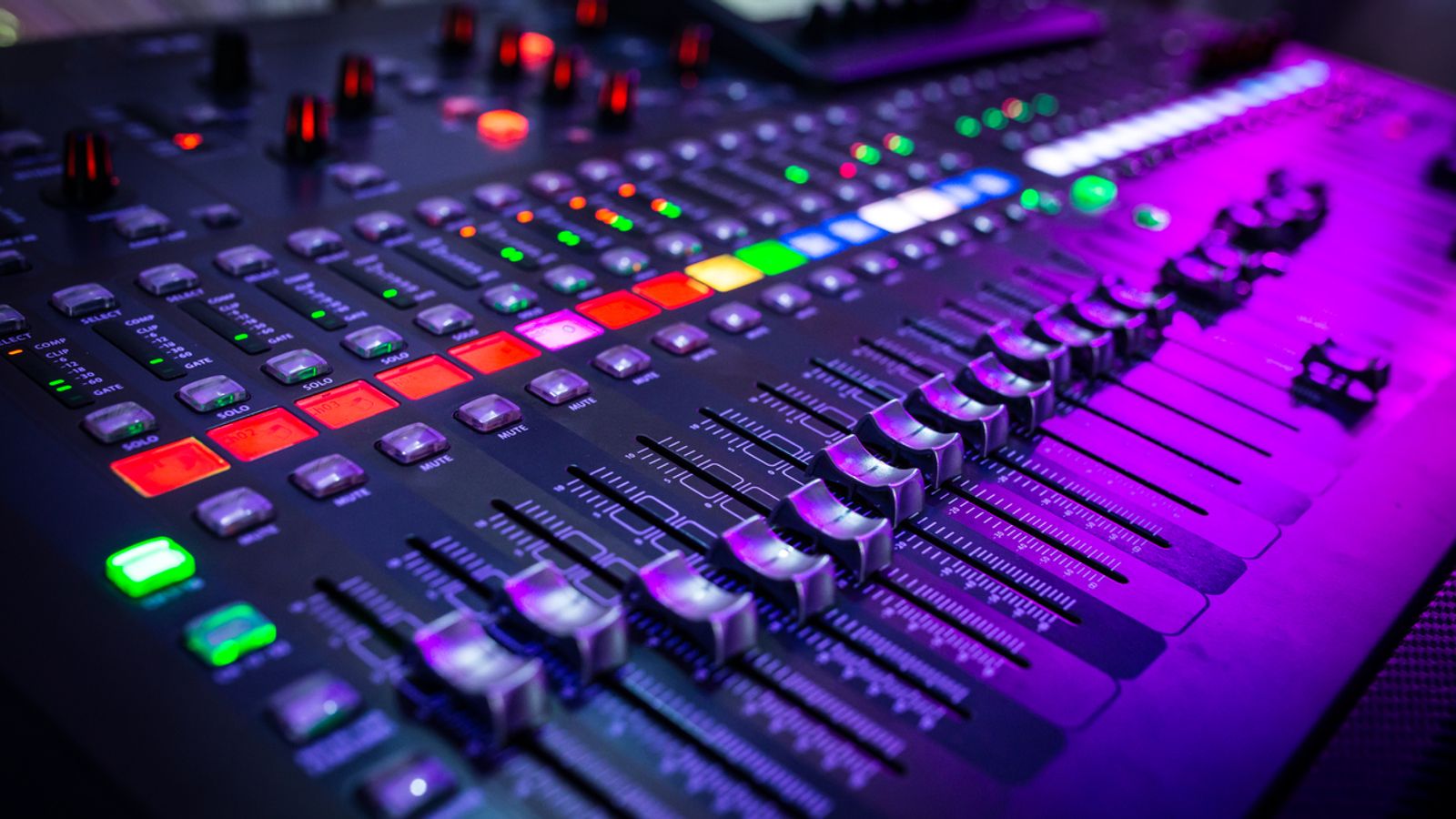 Almost one in three jobs in music was lost during the pandemic and the government needs to introduce “fiscal incentives” to help the industry find its feet, according to trade body UK Music.

For the industry to return to how it was, chief executive Jamie Njoku-Goodwin said the government needs to implement a recovery plan.

Image: Culture Secretary Nadine Dorries wrote an introduction to the report that acknowledged how difficult 2020 was for the music sector

Mr Njoku-Goodwin said: “The past 18 months have been about survival, now it’s about recovery. So what do we need? We need to see government resolve the Brexit touring crisis and make sure that musicians can work and tour in Europe.

“We need to see VAT kept at reduced levels to stimulate the recovery we’re starting to see, and we need to see the sort of intervention we’re seeing for other sectors, take the creatives industries tax reliefs that have been so beneficial for film and TV.”

He added that it is in “everyone’s interest” to see a “strong and thriving industry”.

“The tax reliefs for the film industry have been transformational, they’ve created jobs, they’ve stimulated investment, they really helped British film be world-leading. The same help for music would be fantastic for the industry. Fiscal incentives would be one that way to do that.”

“We literally just finished mastering this new album at the end of February and then the whole world closed down, you already have literally thousands of pounds of your own money invested in a project and then you have no outlet. So my release got pushed back. Dates got cancelled.”

She managed to pay her bills through setting up a page on the crowdfunding website Patreon.

“I feel for, not just artists, but people whose income is solely dependent on live music like, you know, sound engineers, lighting technicians. It was pretty bleak.”

Culture Secretary Nadine Dorries wrote an introduction to the report that acknowledged how difficult 2020 was for the music sector.

She said: “The whole industry has shown great strength, patience and resilience during these hard times, pulling together to help the whole country get through the COVID-19 crisis.

“The UK music industry is one of our country’s great national assets, and I give my commitment that the government will continue to back it every step of the way.”

But the impacts of the pandemic combined with arts education cuts, is – according to shadow culture secretary Jo Stevens – preventing talent from coming through.

“On the back of about a decade of cuts to music education…the pipeline of really successful musicians that we’ve had in the UK is in danger of being choked off, not just because of the pandemic, but because of what’s going on in the 10 years previously.

“Tens of thousands of people who’ve lost their jobs are not coming back to the sector and that means effectively a brain drain, a skills drain, from an industry that we are a world leader in.”