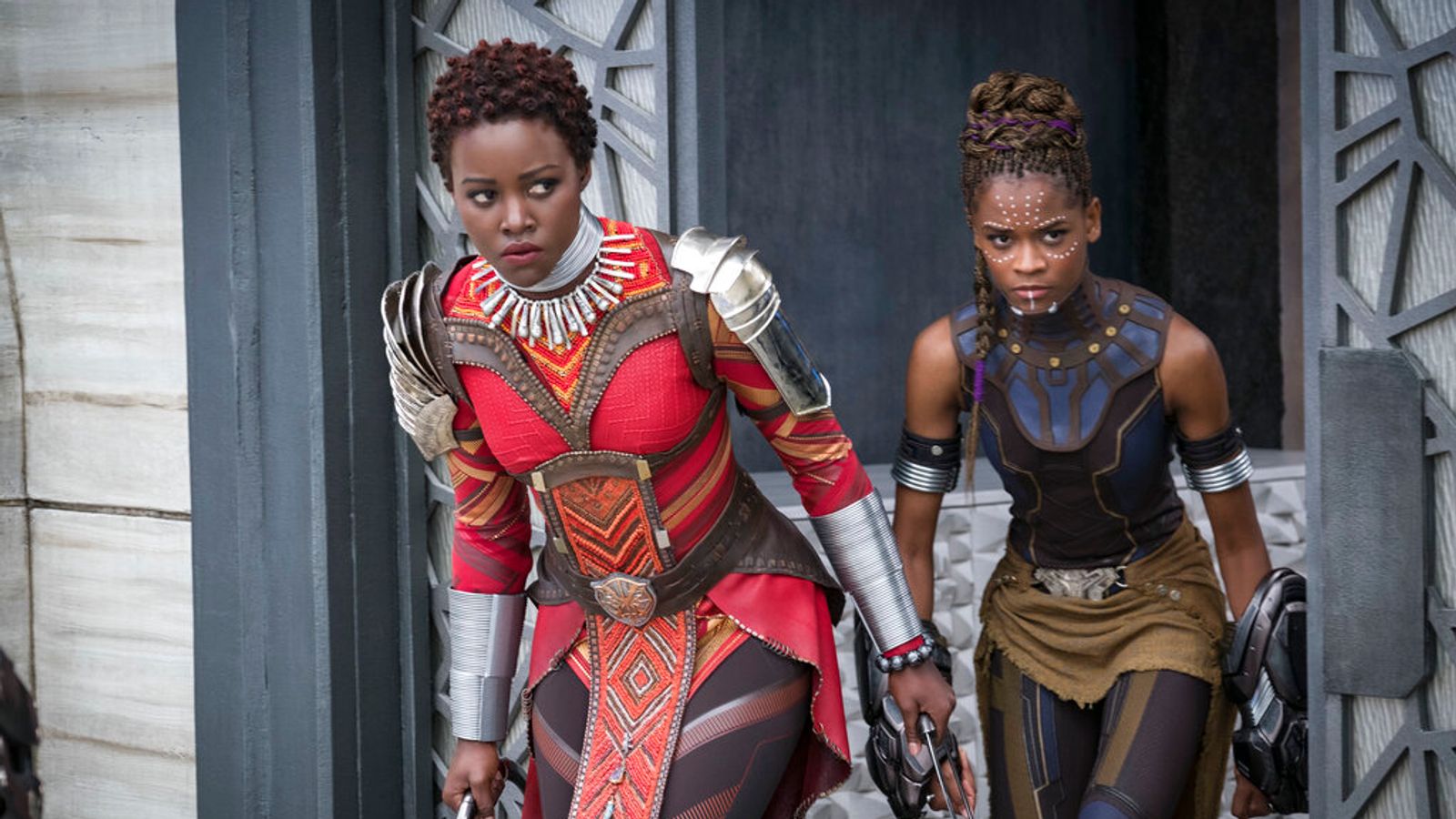 Black Panther: Wakanda Forever and Indiana Jones 5 are among the titles having their release dates delayed by Disney.

Fans of Harrison Ford’s whip-cracking Dr Jones will have to wait another year to watch the new film, after seeing its release pushed back by 13 months to July 2023.

Ford, along with the likes of Phoebe Waller-Bridge, is currently filming the new movie, and has been spotted at various spots around the UK, including Glasgow and North Yorkshire.

Image: Harrison Ford has been spotted filming in North Yorkshire

The 79-year-old injured himself on the set over summer while rehearsing a fight scene, meaning filming schedules had to be moved to accommodate treatment.

A number of Marvel sequels have also been delayed, including the highly-anticipated Black Panther follow up, Wakanda Forever, which won’t now hit screens until November 2022.

The latest Doctor Strange film, Multiverse Of Madness, which sees Benedict Cumberbatch reprise his role as the universe-bending hero, has also been moved back by two months, as has Thor 4, entitled Love And Thunder, which is being directed by Hollywood hot property Taika Waititi.

The Marvels, the follow up to Captain Marvel, starring Brie Larson, has been moved from November 2022 to February 2023, which pushes back Paul Rudd’s Ant-Man And The Wasp: Quantamania into July 2023.

Despite the delays to the 2022/23 schedule for Disney’s superhero studio, Eternals is still slated for release later this year, as is the Sony/Marvel Studios crossover Spider-Man: No Way Home – which lead Tom Holland has described as one of the most ambitious superhero films ever made.

While Disney has not given a reason for the schedule shuffle, Deadline reports the delays are down to production issues and the need to keep Marvel’s order of release, rather than concerns about a post-COVID landscape for the industry.

Shang-Chi And The Legend Of The Ten Rings, Marvel’s most recent release, performed well at the box office and was the first from the franchise to get a full cinematic showing following the pandemic shutdown.

It came after tension between Scarlet Johansson and Disney, after the entertainment giant opted to release her standalone Black Widow movie on its streaming platform as well as in cinemas.

Johansson claimed the move broke the terms of her contract and that it cost her around $50 million in lost earnings, and later settled with Disney out of court. 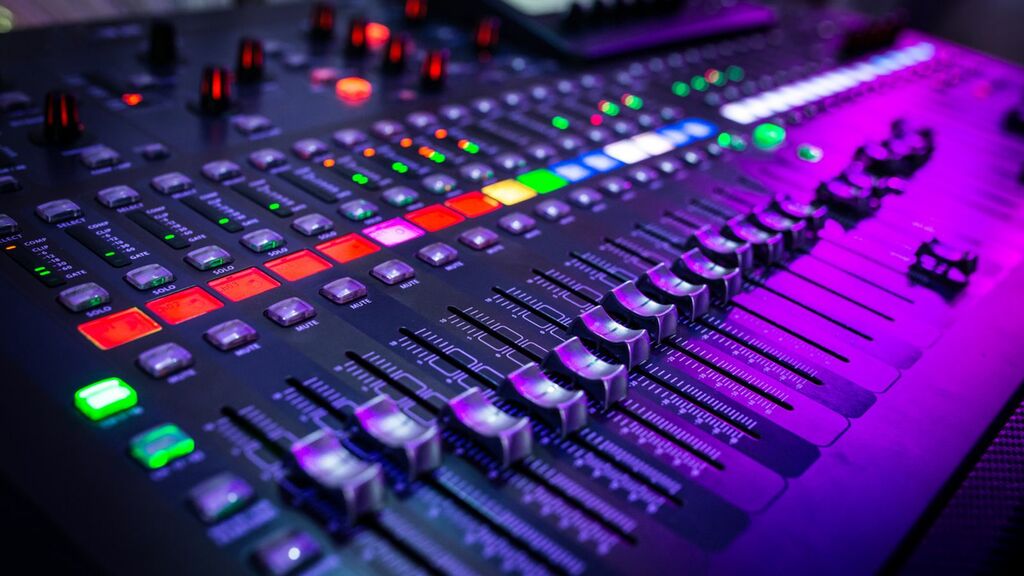