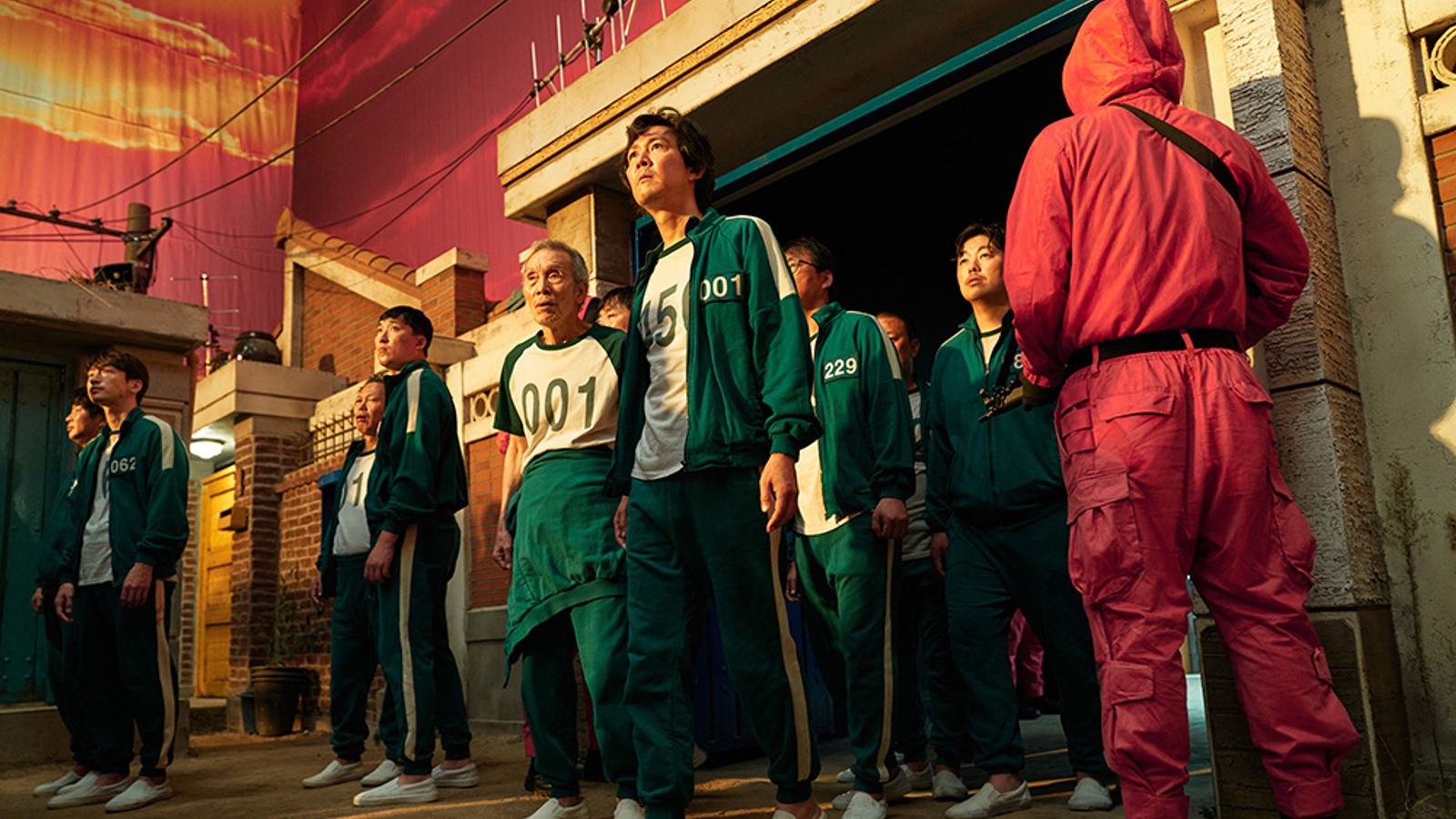 Netflix has hailed the “mind-boggling” success of Korean hit Squid Game as it posted better than expected subscriber growth and pencilled in a further acceleration over coming months.

The streaming giant revealed that 142 million households had watched the series – already the group’s biggest TV show – in the first four weeks since its release on 17 September.

Shares rose 3% in after-hours trading as Netflix said subscriber numbers grew by 4.4 million in the latest quarter and forecast 8.5 million additions for the final three months of the year, beating Wall Street expectations.

The third quarter growth was a step up on 1.5 million additions seen in the previous period and the best since the end of 2020.

Netflix said Squid Game was the best example of its aim to produce “locally authentic stories” which can go on to reach broader audiences.

It said the show “first captured the zeitgeist in Korea and then globally”, becoming number one on its slate in 94 countries including the US.

“A mind-boggling 142 million member households globally have chosen to watch the title in its first four weeks,” Netflix said.

“The breadth of Squid Game’s popularity is truly amazing.”

The dystopian drama tells the story of people in South Korea who compete in a deadly competition to erase financial debt.

Netflix said Squid Game had “pierced the cultural zeitgeist”, spawning a skit on America’s Saturday Night Live as well as memes and clips on TikTok with more than 42 billion views.

It said there had been high demand for “consumer products to celebrate the fandom” for the show, with items “on their way to retail now”.

Netflix’s third quarter subscriber growth took the total number to just under 214 million while revenues for the period climbed 16% to $7.48bn from a year earlier and profits nearly doubled, from $790m to $1.45bn.

The streaming service, known for series such as The Crown and Bridgerton, enjoyed a boom last year as COVID-19 lockdowns kept consumers at home and glued to their screens.

But growth stalled in the first half of this year – just as rivals such as Disney+ and HBO Max have been stepping up their offerings.

Netflix partly blamed this year’s early weakness on a weaker slate of new shows caused by production shutdowns during the pandemic.