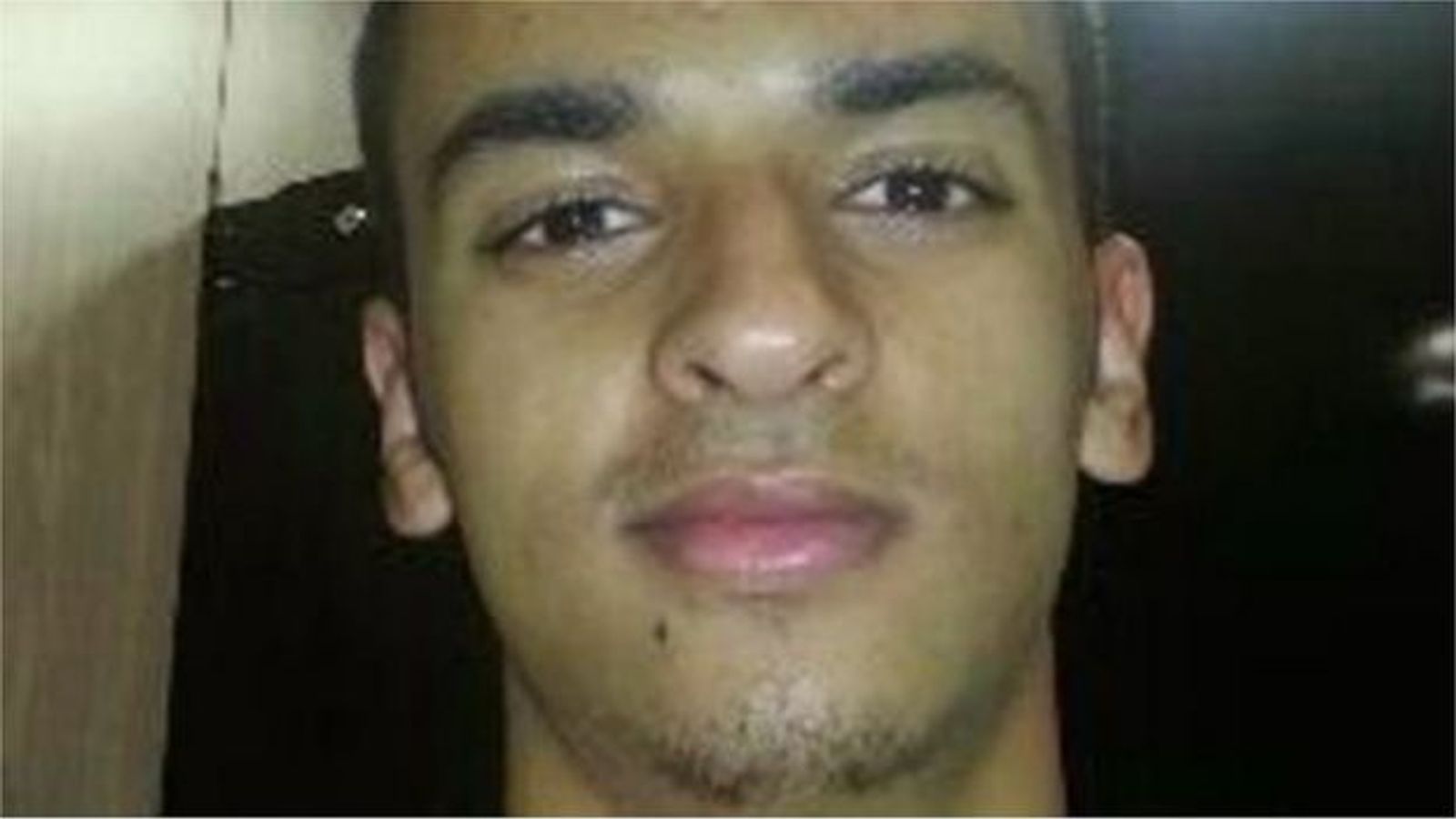 The brother of the Manchester Arena bomber has “taken the coward’s way out”, families of his victims have said, as lawyers accepted he had been allowed to “laugh in the face of the inquiry” by fleeing the UK.

Salman Abedi blew himself up at the Manchester Arena in May 2017, killing 22 people; and a second brother, Hashem, is serving life in prison for helping build the bomb.

Ismail Abedi, their older brother, was due to give evidence on Thursday about the radicalisation of his brothers.

He had asked the inquiry to give an undertaking that he would not be prosecuted for anything he might tell the inquiry, but it was refused.

On 28 August this year, he was stopped by police at Manchester Airport.

He was interviewed and missed his flight but he returned to the airport the following day and was allowed to leave the country.

Paul Greaney QC, counsel to the inquiry, told the chairman he had received an email from Ismail’s solicitor on Wednesday that “made plain that Ismail Abedi’s failure to attend was entirely intentional – in other words he will not come and answer your questions”.

Mr Greaney said the situation in which “this important witness has been able to flee and then effectively laugh in the face of the inquiry is one that should never be permitted to occur again”.

He pledged: “No one should think the story is over as far as Ismail Abedi is concerned.”

Sir John Saunders, the chairman of the inquiry, said: “That could be quite emotive language but it may well be true.”

Shane Smith, from Slater and Gordon, speaking on behalf of 11 of the victims’ families, said: “On May 22 2017, our lives were torn apart and changed forever when Salman Abedi carried out his murderous attack.

“Since then, we have sought nothing but the truth: to understand what happened that night and why.

“Ismail Abedi was called to attend this inquiry today precisely in order to further that search for the truth.

“Others who were deeply traumatised by that night have had to relive those traumas by giving evidence to the inquiry and we have had to watch that evidence over many months and relive our own horror at what happened that night.

“Despite professing his innocence and claiming to disassociate himself from radical ideology and terrorism, he consciously chose not to attend today.

“A man who had genuinely rejected extremism would want to help the search for truth and would have been here today. Ismail Abedi is clearly not such a person but has taken the coward’s way out.”

Mr Smith said his “absence speaks volumes” and added: “We are appalled to learn that Ismail Abedi left the country in August, having been stopped at the airport once before.

“We want to put on record our horror that Ismail Abedi could be allowed to leave the country in the face of an upcoming appearance at a statutory inquiry, which he had been ordered to attend.

“We are shocked that this can have been allowed to happen and we note the inquiry is seeking urgent clarification on this.”

Mr Greaney said that on 22 July this year, the inquiry served a notice under Section 21 of the Inquiries Act 2005, requiring Ismail to give evidence, but “nothing more was possible at this stage”.

Any objection was required by 16 August but none was received.

Tim Suter, solicitor to the inquiry, wrote to Greater Manchester Police the next day, saying: “It would be helpful if you could notify us as soon as possible if there is any information to suggest Ismail Abedi may not comply, for example by leaving the jurisdiction.”

Ismail was stopped at the airport on 28 August but was able to leave the UK the following day, with police not informing the inquiry until 31 August.

Sir John said he “fully recognised” the frustrations that must be felt by the families but added: “I think that no one should rush to judgment and I am certainly not going to rush to judgment.

“We would like to know from Greater Manchester Police in detail what governs their action or lack of action.

“We all wanted him to be here to answer questions, although whether he would have been able to claim privilege against self-incrimination, we do not know.

“It may be a forlorn hope but the inquiry is not giving up all hope.”

Caroline Curry and Mark and Lisa Rutherford, whose children were killed in the attack, said on Thursday that they were “incredibly frustrated and upset” by Ismail’s refusal to attend the inquiry.

They added: “Learning that he was allowed to leave the country by Greater Manchester Police is very difficult to accept, especially with such an important witness, who is in a unique position to provide evidence that would hopefully lead to lessons being learnt about his brothers’ radicalisation.

“Answers are urgently needed so that we can understand how this was allowed to happen. It is imperative that everything possible is done to prevent such events happening again at future inquiries, and it seems clear that changes to the law need to be considered.”

The Home Office declined to comment when approached by Sky News.