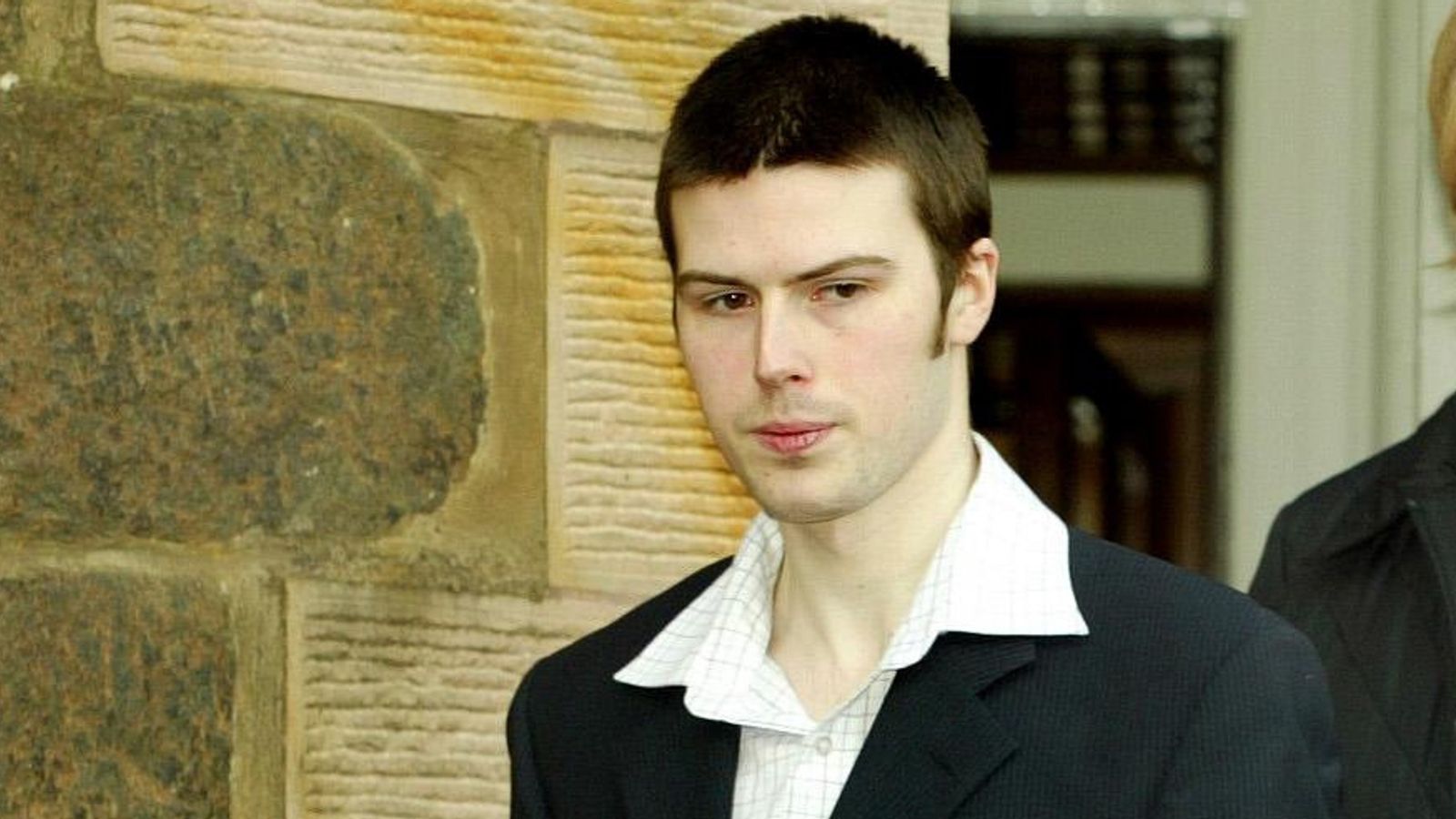 A man accused of murdering his mother 19 years ago has been found dead in Spain after not turning up in court.

Sean Flynn, who failed to stand trial at the High Court in Livingston earlier this week, was found after taking his own life, his solicitor said.

A warrant for his arrest was issued on Tuesday.

The 37-year-old had been accused of killing his mother Louise Tiffney, in 2002.

The 43-year-old disappeared after leaving her home in Death Path, Edinburgh.

Following a number of searches and appeals from her family, the remains of Ms Tiffney were finally discovered 15 years later, in 2017, near Gosford House in Longniddry, East Lothian in Scotland.

Mr Flynn had been due to stand trial accused of her murder and attempting to defeat the ends of justice by putting her body in the boot of her car, driving to a wooded area and disposing of it.

He had previously denied the charges.

Image: Her body was found near Gosford House in 2017

In a statement his solicitor, Aamer Anwar, said: “Any loss of life is a tragedy. Sean Flynn’s next of kin have been informed and there will be no further comment.”

He added that until recently Mr Flynn had lived in Berlin.