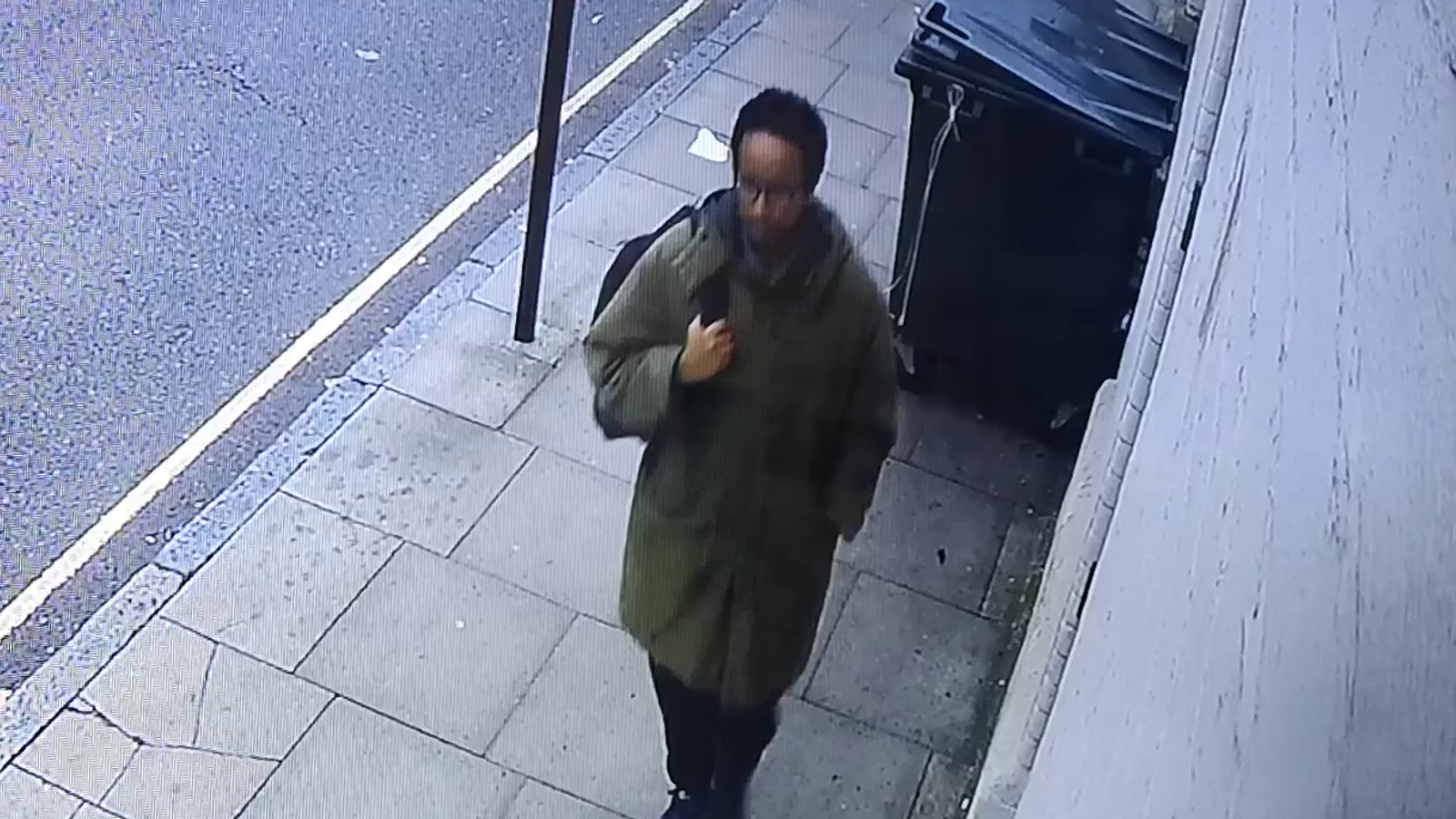 A 25-year-old man has been charged with the murder of Conservative MP Sir David Amess.

Ali Harbi Ali has also been charged with the preparation of terrorist acts after the MP died from “serious injuries” at the Essex church he was holding a routine constituency surgery at last Friday, Met Police assistant commissioner for special operations Matt Jukes said.

Ali, from north London, appeared at Westminster Magistrates’ Court this afternoon where he was remanded in custody.

He wore a grey tracksuit and thick-rimmed black glasses and smiled to his legal team as he entered the court.

He then sat silently throughout the 13-minute hearing, only speaking to confirm his name, age, and address.

Before the hearing Nick Price, from the Crown Prosecution Service, said: “We will submit to the court that this murder has a terrorist connection, namely that it had both religious and ideological motivations.

“He has also been charged with the preparation of terrorist acts. This follows a review of the evidence gathered by the Metropolitan Police in its investigation.”

No other arrests have been made during the extensive investigation that has seen a large team of detectives working “around the clock”, Mr Jukes said.

He added that a number of London addresses have been searched, digital devices scoured and a “painstaking” review of CCTV footage has taken place.

Counter-terror police are not seeking anybody else in connection with Sir David’s murder.

Mr Jukes thanked witnesses and members of the public for their help during the investigation and said if anybody has any information, no matter how small, they should contact counter-terror police as “every piece of information is important”.

He added: “I understand the huge level of public interest in this case, but now a charge has been brought, it is vitally important that everyone exercises restraint when commenting on it publicly, to ensure future court proceedings are not prejudiced in any way.”

He said the Met Police have been working closely with parliament’s security team and the Home Office to review security for MPs in the wake of the stabbing and police forces across the country have been working with their local MPs on specific arrangements.

Sir David, who represented Southend West in Essex, was stabbed to death last Friday as he was meeting his constituents at Belfairs Methodist Church in Leigh-on-Sea.

The 69-year-old had been MP for Southend West for 38 years and first entered parliament in 1983, and leaves behind his wife Julia and their five children.

Image: Flowers and tributes at the scene near Belfairs Methodist Church in Eastwood Road North, Leigh-on-Sea

Prime Minister Boris Johnson described Sir David as “one of the kindest, nicest, most gentle people in politics” and paid tribute to his “outstanding” campaigning work on endometriosis, animal cruelty and fuel poverty.

“David was a man who believed passionately in this country and its future,” Mr Johnson said. “We’ve lost today a fine public servant and a much-loved friend and colleague.”

Labour leader Sir Keir Starmer described a “dark and shocking day” as he urged people to “come together in response to these horrendous events”.

Sir David sat on a number of Commons committees during his time in Westminster and also sponsored many parliamentary bills – many focused on his keen interest in animal welfare and his ambition to eliminate fuel poverty.

From a humble background, he was raised a Catholic in London’s East End.