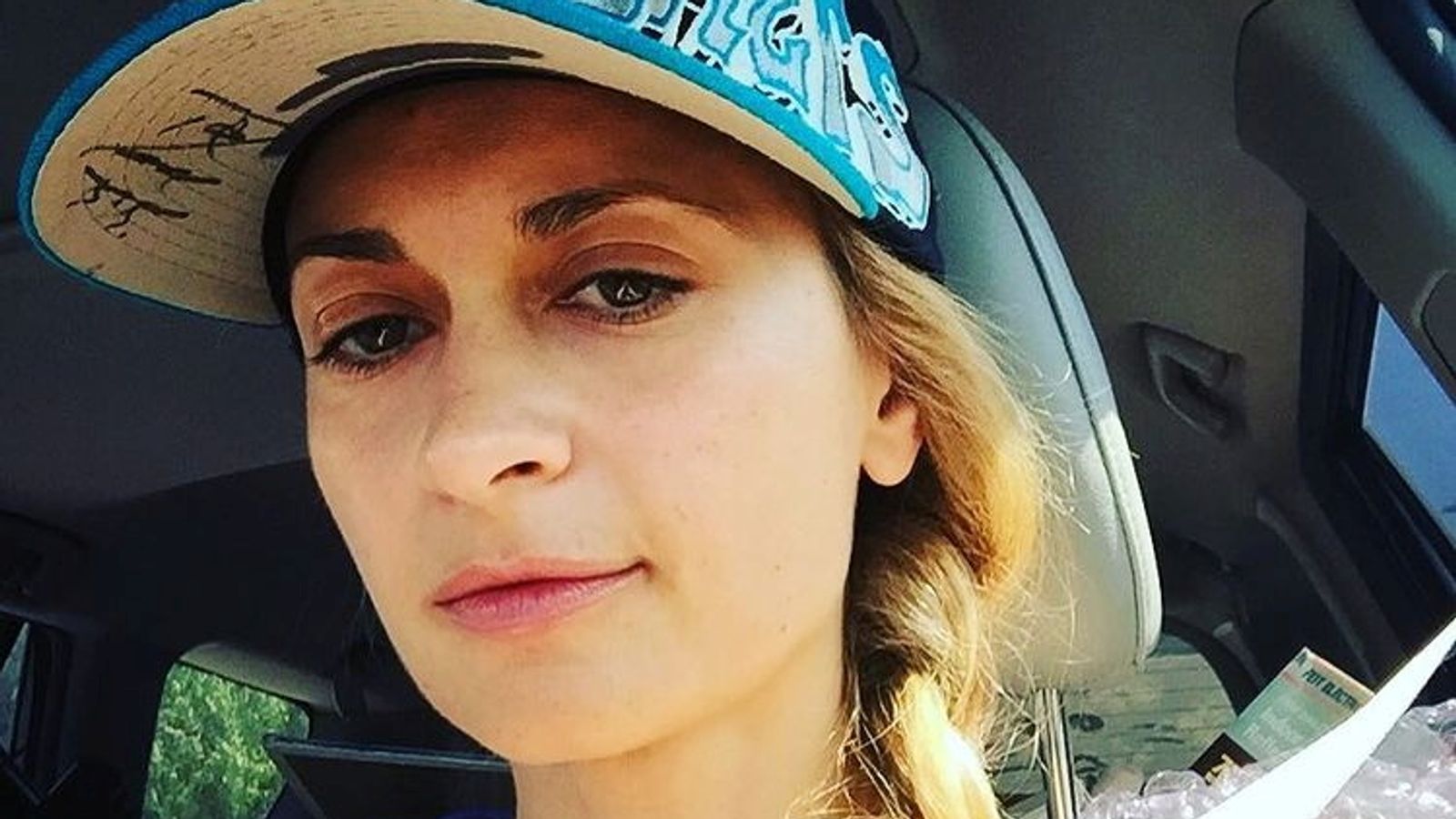 The husband of the cinematographer fatally shot by Alec Baldwin on a film set has spoken about his “enormous loss” in an emotional tribute.

Halyna Hutchins, 42, died on Thursday after she was shot in the chest with a prop gun on the set of Rust, near Santa Fe, New Mexico.

Court documents have since revealed Baldwin didn’t know he had been handed a loaded weapon.

The assistant director is reported to have shouted “cold gun”, indicating it was safe, before giving the actor the firearm.

Matthew Hutchins paid tribute to his wife of 16 years and posted a picture of her with their son, Andros.

He wrote: “Halyna inspired us all with her passion and vision, and her legacy is too meaningful to encapsulate in words.

“Our loss is enormous, and we ask that the media please respect my family’s privacy as we process our grief.

“We thank everyone for sharing images and stories of her life.”

Hutchins also revealed yesterday that he had been in touch with “supportive” Baldwin.

He told Fox News: “I have spoken with Alec Baldwin and he is being very supportive.”

Following the incident, Baldwin was seen outside the sheriff’s office in tears, with detectives confirming he willingly provided a statement.

The 63-year-old later said he was devastated and that he had been in touch with Hutchins’ husband to offer “support to him and his family”.

He tweeted: “There are no words to convey my shock and sadness regarding the tragic accident that took the life of Halyna Hutchins, a wife, mother, and deeply admired colleague of ours.

According to her website, Hutchins grew up on the Soviet base in the Arctic Circle, where she was “surrounded by reindeer and nuclear submarines”.

She received a graduate degree in international journalism from Kyiv National University in Ukraine, before working on British documentary productions in Eastern Europe.

She also graduated from the American Film Institute Conservatory in 2015.

On her Instagram page, Hutchins said she was a “restless dreamer” and “adrenaline junkie.”

Image: Rust was being filmed at this location in the state of New Mexico

Some of her final posts included pictures from the set of Rust, a Western movie, including a video of her riding a horse during a day off and a photo of the crew expressing solidarity with union members

Director Joel Souza, who was standing behind Hutchins, was also shot in the shoulder during the incident.

He was injured, but has since been discharged from hospital.

Juan Rios, a spokesman for the sheriff’s office, said the investigation remained open and active.

He added that no charges had been filed and witnesses were being interviewed.