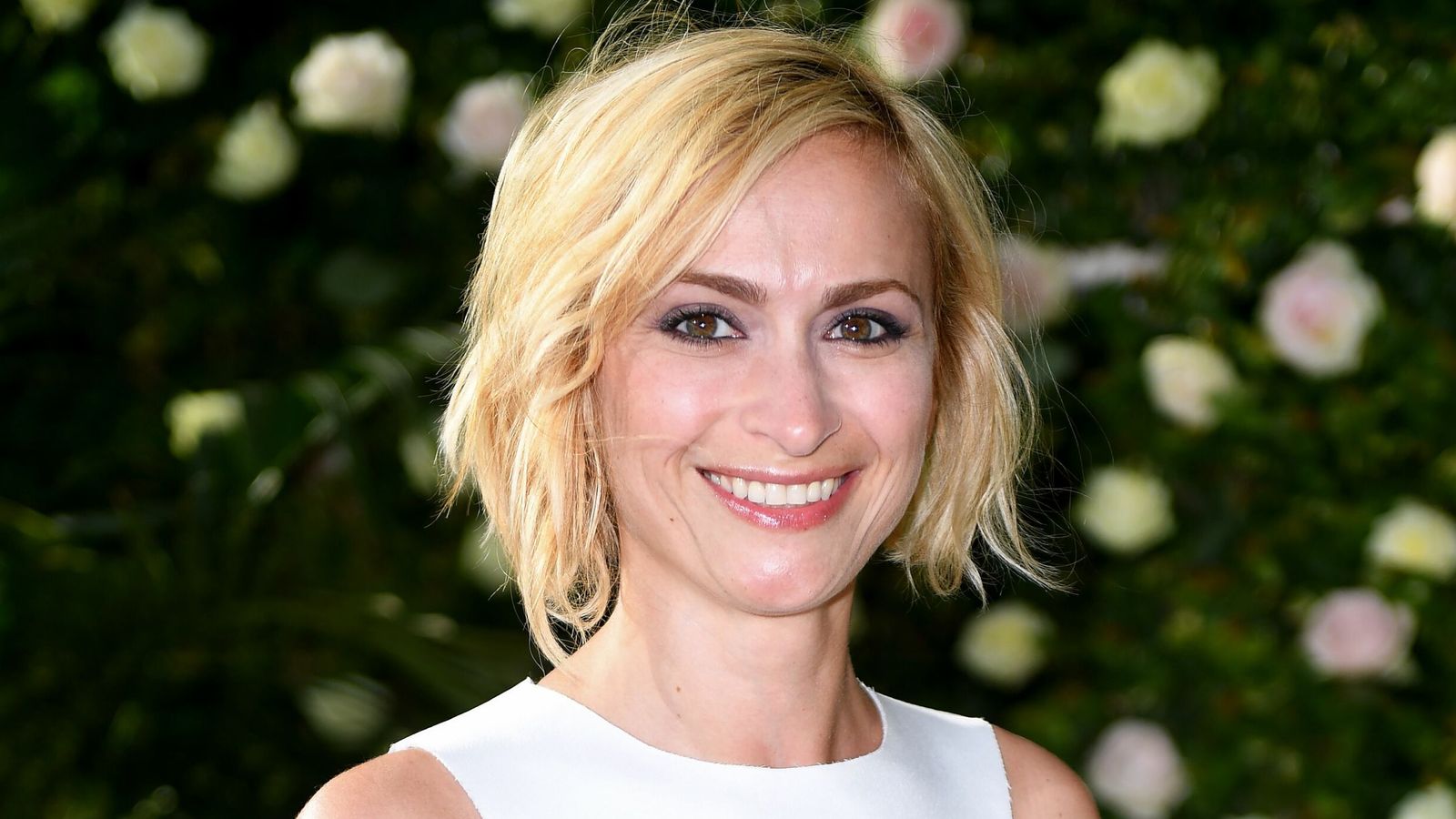 To her friends in Hollywood, Halyna Hutchins was a “golden” personality.

When Andriy Semenyuk arrived from Ukraine, the country where both had been born, she was the trailblazer he wanted to follow as a cinematographer.

That was four years ago, and the helping hand she offered – the humility, kindness and simplicity – still moves him.

Image: Andriy Semenyuk said his friend deserved to be recognised around the world for her talent

“She didn’t even tell me she was making a movie with Alec Baldwin, that is how modest she was,” he said.

“I would have told everyone if it was me.”

Ms Hutchins lost her life on the set of that movie and Andriy is one of many mourning a woman of huge talent professionally and huge warmth personally.

“She had this tremendous talent, that’s a given, but her human connection was incredible,” Mr Semenyuk said.

“The film industry is extremely competitive and this is where it’s really important to have this human connection.

Image: In a now deleted Instagram post from Alec Baldwin, a picture shows the actor on the set of Rust, taken before the incident which left Ms Hutchins dead

“Modesty and openness and an easy-going personality is a golden currency in this industry.”

Ms Hutchins’s life story is worthy of a Hollywood movie itself.

She grew up on a Soviet base in the Arctic and turned her dreams of becoming a cinematographer into reality.

Two years ago she was named a “rising star” of Hollywood.

The tragedy of her death includes leaving behind a husband and son.

That she was shot by the star and producer of the movie will mark her death with a notoriety in the history of Hollywood.

As the circumstances of her death continue to be investigated, the entertainment industry is gripped by sadness and shock that such an incident could happen.

“How could this happen? This is not a huge Hollywood production. This isn’t a Disney film or Warner Brothers or Paramount; this is a small independent film but even so what happened, what went wrong, how did this happen?”

Deaths and injuries are not unheard of in Hollywood but when safety around firearms is at the very top of the checklist of on-set protocols – listed as “Safety Bulletin Number One” – an incident like this raises serious concerns.

Like investigators, the movie business is intensely interested in how those protocols could have failed with such dramatic consequences.

There is sympathy in Hollywood too for Baldwin.

“I can’t even imagine what Alec Baldwin is going through,” said Malkin. “You go to work, you’re an actor, your pretending to play someone who fires a gun.

“All of a sudden real life kicks in and you have fired a gun that has fatally injured your cinematographer and injured your director.

Andriy Semenyuk said his friend deserved to be recognised around the world for her talent.

No one could have predicted that this is how we would all learn her name.