The French Dispatch: Lea Seydoux, fresh off No Time To Die, revels in starring in Wes Anderson’s latest film 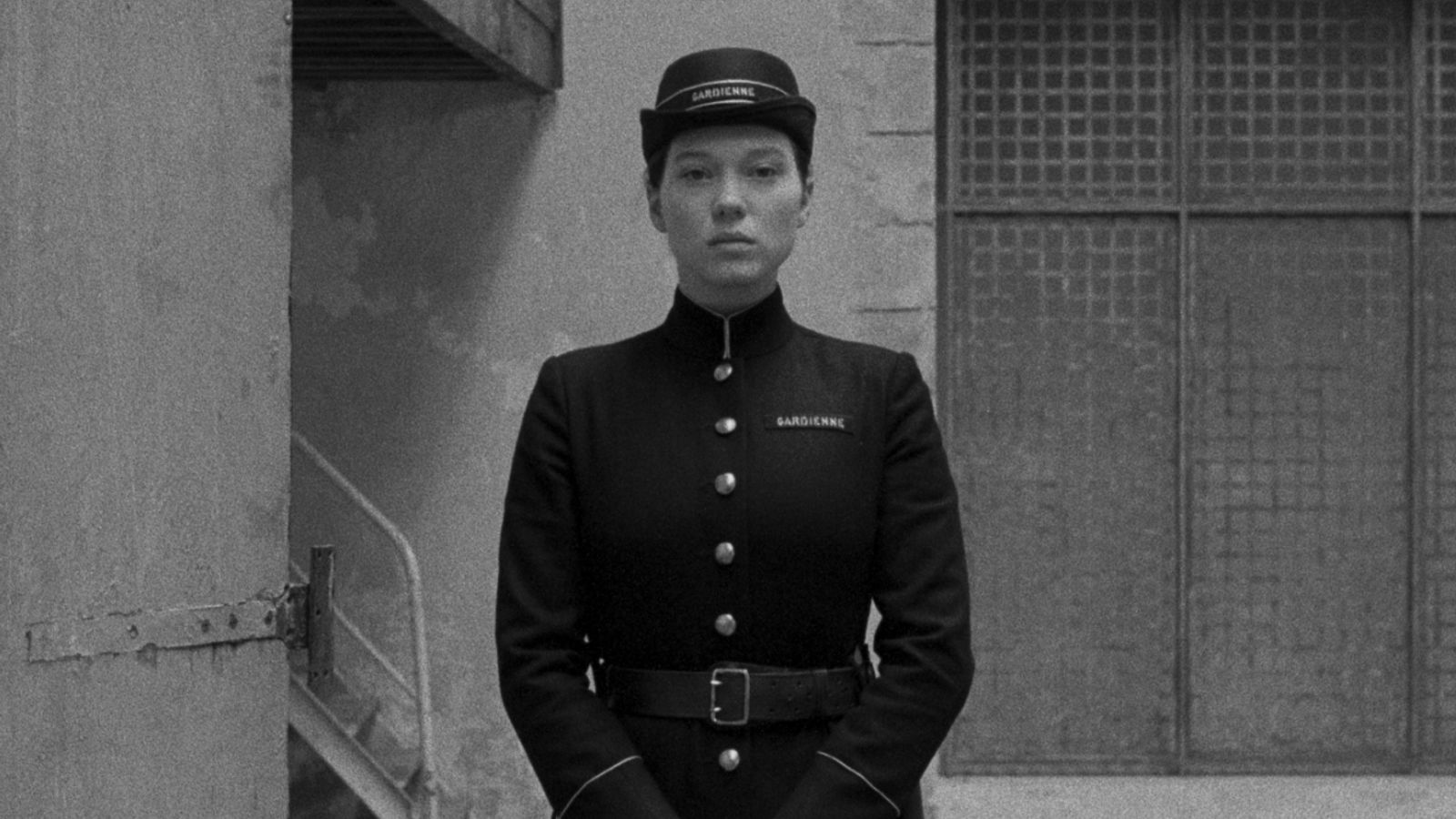 Not many directors excite the film world like Wes Anderson.

He is the brains behind The Grand Budapest Hotel, Fantastic Mr Fox, and The Life Aquatic With Steve Zissou, and draws wide critical acclaim for almost every picture he makes.

His new film, The French Dispatch, is no different – he has described it as his “love letter” to journalists.

It’s an ensemble film made up of a series of vignettes, highlighting the work of fictional newspaper The French Dispatch, as it seeks to produce its upcoming issue.

The truly giant cast is headed by Bill Murray, who plays the editor of the paper, and features cameos from the likes of Owen Wilson, Tilda Swinton and Frances McDormand.

And fresh off the back of the latest Bond film, Lea Seydoux also gets a starring role as a prison guard looking after a troubled artist (played by Benicio Del Toro).

Seydoux told Sky News that working with the critically-acclaimed director was “a lot of fun” and that he has a “special charm”.

“It was a lot of fun because the way he makes these films is obviously very different from the usual,” she said. “There is something very special about Wes in that he likes to work with his actors… like a theatre troupe.

“We are all together in the same hotel and every night we have those dinners where we have passionate conversations about cinema, about art and about culture in general. He’s very cultured and… there is something very special about being around with. He has this very special charm… and he knows so much about cinema.”

While the film is set in France (in the fictional town of Ennui-sur-Blase – or Boredom-on-Blase), the cast is pretty much entirely made of those who call Hollywood their home.

Save for Seydoux, whose French mother tongue is put to great use during her appearance, playing the only character who speaks the language in the film (supported by subtitles, of course).

She adds that Anderson “loves the French culture and French cinema” and that she had a “tacit connection” with him on the set.

Image: Lea Seydoux at the No Time To Die premiere with Lashana Lynch and Daniel Craig

“I felt very comfortable with him because we have the same passion for the same films,” she told Sky News.

“It’s really nice when you work with the director, and it’s like a tacit connection and with Wes, I never really talked about the character, or we didn’t have those kinds of conversations, it’s more like the under-meaning.

“What you express on the screen is something that is hard to describe with words, right?”

The French Dispatch is in cinemas now.