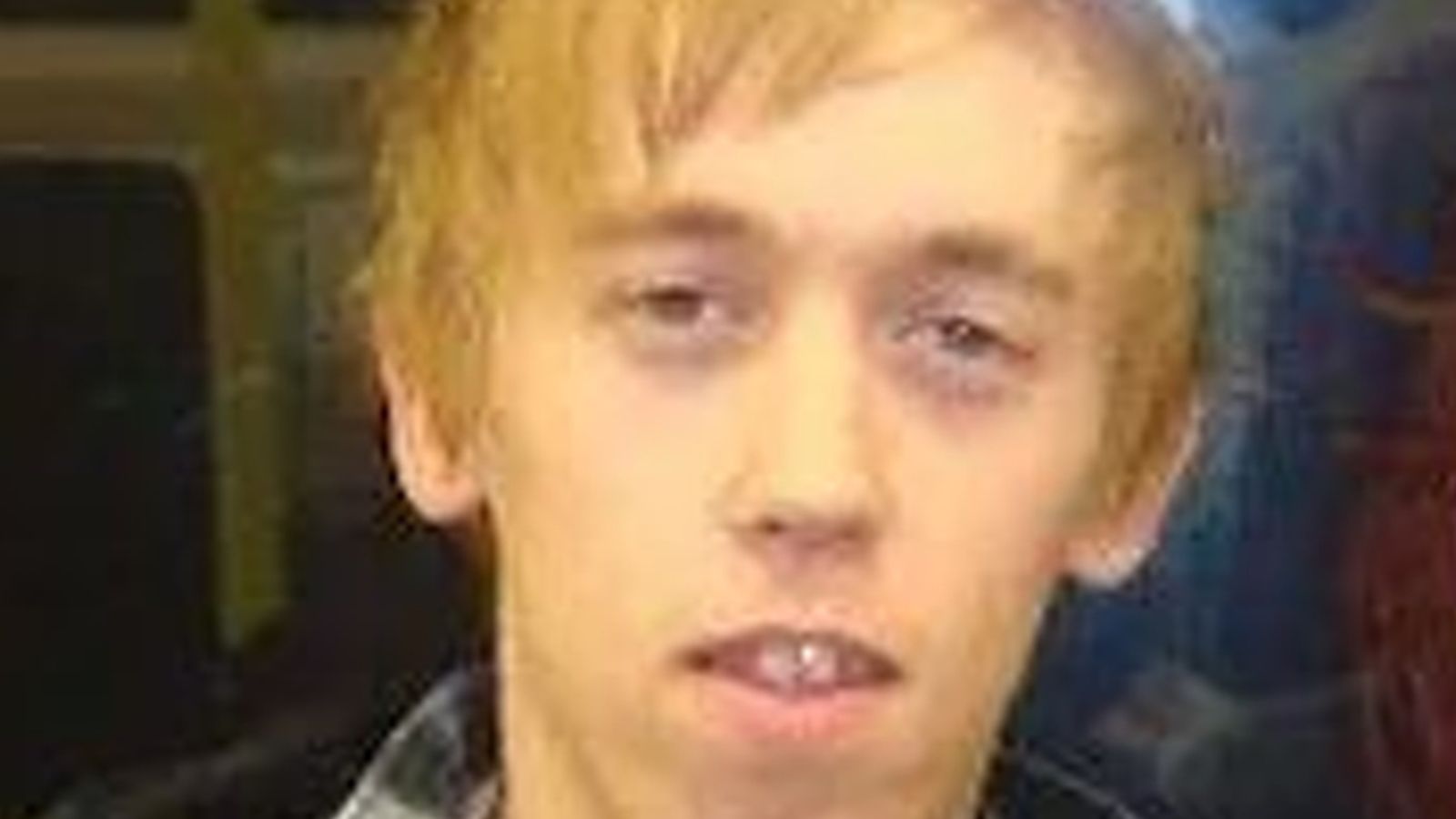 A police chief has admitted errors were made in the investigation into the death of serial killer Stephen Port’s first victim, but said they were not “systemic” and he denied any responsibility.

Chief Superintendent Andy Ewing, who was Barking and Dagenham Borough Commander when Anthony Walgate was murdered in June 2014, was questioned at an inquest into the deaths of Port’s victims.

The inquest is examining whether police made mistakes in their investigation which could have cost lives by failing to stop Port sooner.

Mr Walgate, 23, was found propped up against a wall outside Port’s block of flats on Cooke Street in Barking, east London, after being given a fatal dose of the drug GHB.

It was the first of four drug-related murders of young, gay men carried out by Port over a 16-month period.

Mr Ewing was told within hours of Mr Walgate’s body being discovered that Port had a previous allegation of sexual assault against him, according to a note in his day book – but it took nearly a week for the information to come to light as part of the investigation, the inquest heard.

Asked about his notes, Mr Ewing said: “I cannot comment on where the information came from.

“That information should have been included in any assessment of the situation at an early stage.”

Image: Daniel Whitworth and Jack Taylor were among those murdered by Stephen Port

Acting DCI Kirk said the circumstances of the case were “increasingly suspicious” and that “on the balance of probability, Anthony died at the hands of another”.

Asked if he thought it was surprising that the case was not taken over, Mr Ewing said he could not recall what he thought at the time.

Jurors heard he went on to write in an email that he was “really unhappy” about the system of work but at Monday’s hearing he said he could not remember why he sent that email.

A detective inspector asked a sergeant to refer the case back to the homicide team when toxicology results for Mr Walgate came in, jurors heard, but this did not happen and the investigation was closed.

Mr Ewing said it was the first time he was hearing about this and could therefore not comment on it.

Andrew O’Connor, counsel to the coroner, accused Mr Ewing of failing to ensure there was a “functioning” criminal investigation team.

Image: The spots where bodies were dumped by Stephen Port during his 16-month killing spree

Mr Ewing replied: “I accept there were errors that were made but I am struggling to see how that is a systemic failure which was part of my responsibility and statement of expectation.”

Henrietta Hill QC, representing the families of the victims, said there were “serious mistakes” in the investigation including failures in intelligence checks on Port, his laptop not being downloaded, no follow-up interview and the case not being referred back to homicide detectives.

Asked if he accepted personal responsibility for those failings, Mr Ewing said: “Having reflected on this for many years and having looked at the material available to me, I believed the actions I took at the time were appropriate.”