Barry Bennell: Paedophile ex-coach to give evidence for Manchester City after club is sued by eight men 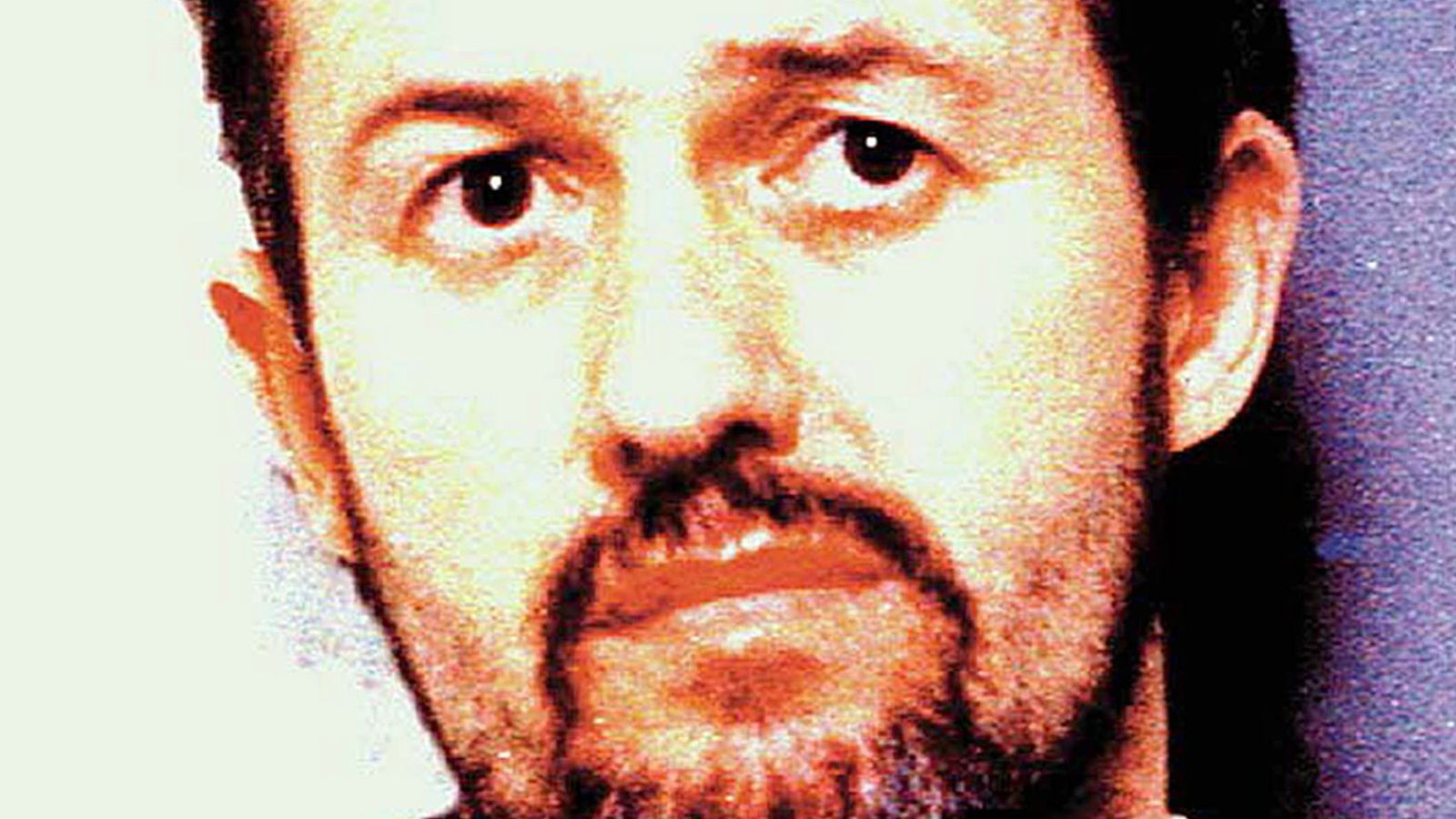 A former football coach who is serving a 34-year prison sentence for sexual offences against boys is set to give evidence on behalf of Manchester City.

The Premier League club has been sued by eight men, now aged in their 40s and 50s, who claim they were abused as boys by Barry Bennell when they were playing football in the northwest of England more than 30 years ago.

They say the 67-year-old, who was dubbed one of Britain’s “most notorious paedophiles”, was operating as a Manchester City scout and want damages from the club.

Now lawyers representing Manchester City have said they had been left with “no option” but to call on Bennell to give evidence on a video-link from prison on 6 December.

During the first day of the trial at the High Court in London today, a barrister leading the men’s legal team told Mr Justice Johnson that Manchester City had made a “tactical” decision to call Bennell as a witness.

Manchester City have disputed the claims made by the men, who cannot be identified due to the nature of the case.

Mr Justice Johnson heard today that the eight men are claiming damages after suffering psychiatric injuries from being sexually and emotionally abused by Bennell between 1979 and 1985.

Six of the men are also claiming damages for loss of potential football earnings.

Image: Bennell was dubbed one of Britain’s ‘most notorious paedophiles’

James Counsell QC, who is leading the men’s legal team, said Manchester City had now based its defence “full square” on information received from Bennell, who worked as a coach at Crewe Alexandra.

He was convicted of sexual offences against boys on five separate occasions – four in the UK and one in the US.

Mr Counsell said in a written argument: “In this case, of course, the perpetrator of the abuse, Bennell, is still alive and, apparently, willing and able to give evidence.

“The abuse is no longer an issue because it has been belatedly conceded, although what Bennell is now prepared to admit and how damaged his credibility will be by the answers he gives when he is asked remains to be seen.”

Mr Counsell also asked how Bennell would “assist” Manchester City in “making out its case”.

Image: Bennell was convicted of sexual offences against boys on five separate occasions – four in the UK and one in the US

He added: “If/when his evidence is rejected, it will not be because of the passage of time but because he is a wholly unreliable liar.”

However, Michael Kent QC, who is leading Manchester City’s legal team, said that calling Bennell as a witness was the only option.

Mr Kent told the judge in a written argument: “As a result, the defendant has been left with no option other than to adduce evidence from Bennell himself as the only other person still alive who can speak to these matters with actual knowledge of the situation, as distinct from the claimants’ ‘understanding’ of the position, which on analysis is based on little more than rumour or assumption or, worse still, on what Bennell told them at the time when seeking to manipulate them to his advantage.” 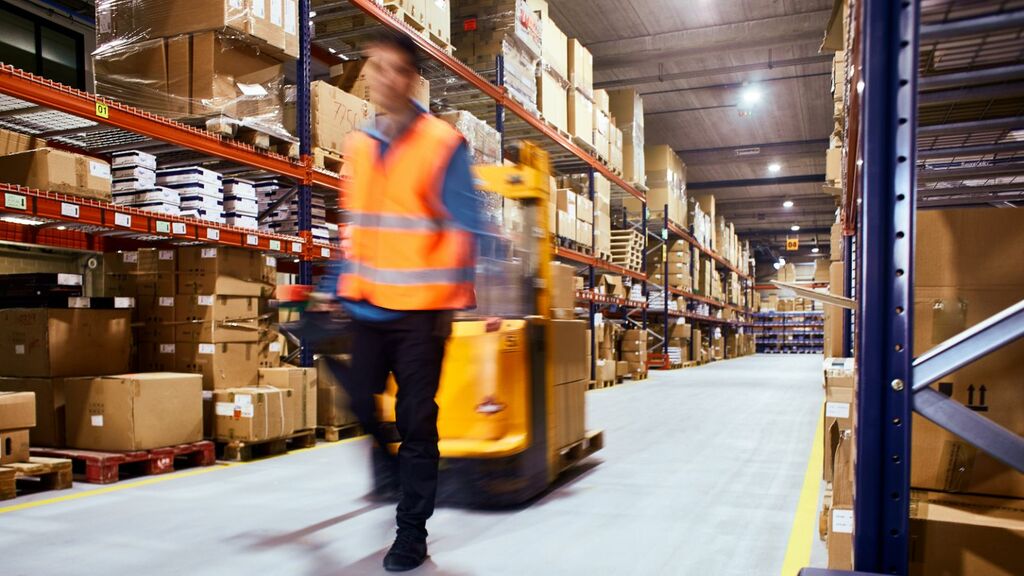 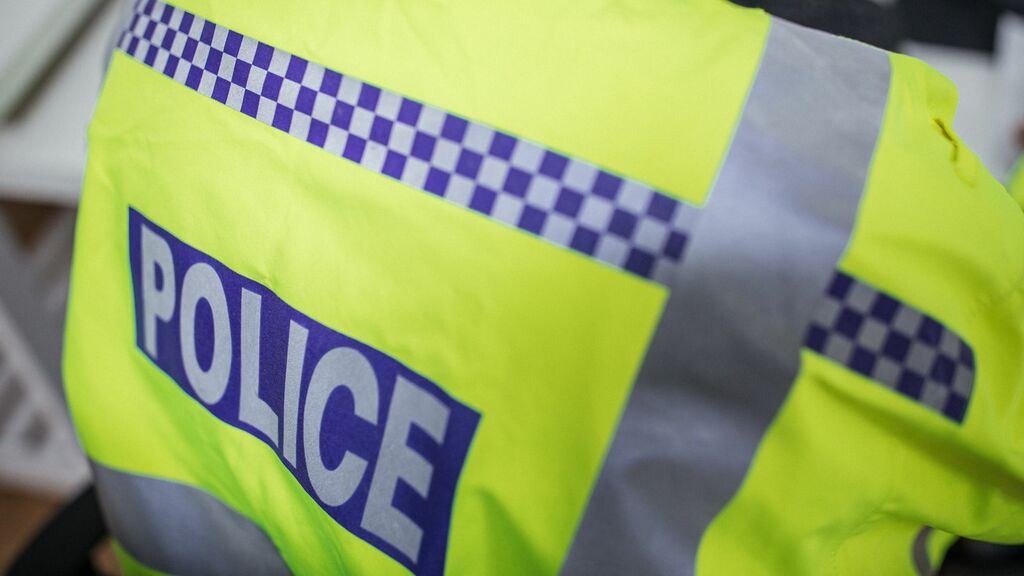