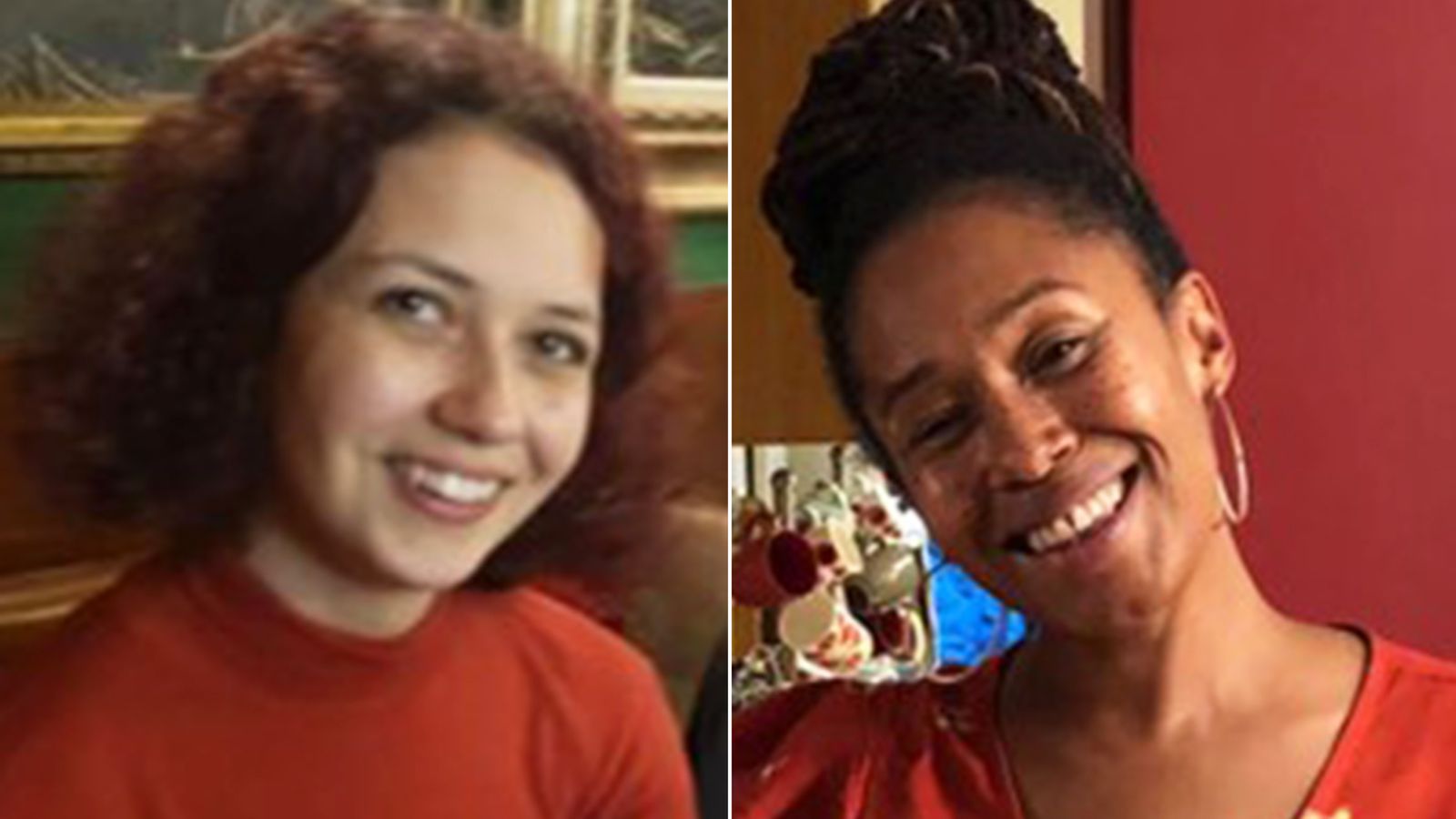 The Metropolitan Police Service (MPS) has said it will apologise to the family of Nicole Smallman and Bibaa Henry over the way detectives responded when the sisters were reported missing.

The force was advised to do so after an investigation from the Independent Office for Police Conduct (IOPC) found the level of service provided to the sisters’ family over the weekend of their disappearance was “unacceptable”.

Ms Smallman, 27, and Ms Henry, 46, were attacked and stabbed to death in the early hours of 6 June, last year, after an evening out celebrating the elder sister’s birthday at Fryent Park in Wembley, north London.

Danyal Hussein, who was 18 at the time of the killing, was found guilty of murder at an Old Bailey trial in July.

The IOPC said that on the evening of 6 June, the Met Police received three calls from family and friends about Ms Smallman and Ms Henry’s whereabouts, after which a missing persons investigation was started.

However, the agency found that the duty inspector decided to close the police logs, a staff member did not accurately record information surrounding Ms Smallman’s believed whereabouts and police resources were not deployed until mid-morning on 7 June.

Image: The sisters were killed in the early hours of 6 June 2020. Pic: Met Police

The IOPC also found that a call handler referred to a missing person as a “suspect” and appeared dismissive during a call with one of the sisters’ friends who was calling police for advice after a pair of glasses were found near to where the bodies were later discovered.

A duty inspector did not allocate actions to officers during the evening of 6 June in relation to the missing persons report for Ms Smallman, the agency added.

Meanwhile, a missing persons report was not created for Ms Henry until 7 June, which meant action could not be taken to find her, which came as a breach of the force’s missing persons policy.

A search by the victim’s families and friends led to the discovery of their bodies at 1.18pm on 7 June in Fryent Park.

The agency said in a statement: “We found the level of service provided to their family and friends over the weekend following their disappearance was unacceptable.”

Image: Hussein, 19, was found guilty at the Old Bailey of the murders in July. Pic: Metropolitan Police/PA

“As a result, an MPS inspector and a civilian staff member must undertake unsatisfactory performance procedures to address and improve their professional capability,” it said, adding that the call handler will also receive management action.

The agency also recommended the force reviewed the processes and separate computer systems used by different call handlers and consider further training to ensure all staff fully understand how they operate.

Meanwhile, it investigated whether the police response was affected by the sisters’ ethnicity but no evidence was found of stereotyping or biased assumptions based on the sisters’ race or where they lived.

Sal Naseem, IOPC’s regional director for London, said: “Had the MPS focused on progressing the missing persons investigation it may have prevented the further distress caused to Nicole and Bibaa’s loved ones, who made the harrowing discovery after organising their own search party.

“As well as identifying three individuals whose performance fell below the standards expected of them, this investigation also identified failings in the service provided, for which we have now advised the MPS to apologise to the family.

“It is vital that the force addresses these shortcomings and effects long-lasting change and improvement to help restore public confidence in the MPS.”

A statement from the force said: “The Metropolitan Police Service will apologise to the family of Nicole Smallman and Bibaa Henry for the way we responded when the sisters were reported missing.

“We agree with the findings of a report by the Independent Office for Police Conduct that found the level of service provided over the weekend when they went missing in June 2020 was below the standard that it should have been.”

Commissioner Cressida Dick said: “The way we responded to information that Nicole and Bibaa were missing that weekend was below the standard we should have achieved and compounded the distress felt by their loved ones.

“While we know that very sadly Nicola and Bibaa had been murdered in the early hours of Saturday, 6 June 2020, before they were reported missing, if we had responded better we may have saved their friends and family immeasurable pain.

“I am very sorry that the level of service we provided fell short. We have contacted the family to ask if they will allow me or, if they prefer, another senior officer to visit them at a time that is right to apologise in person.”