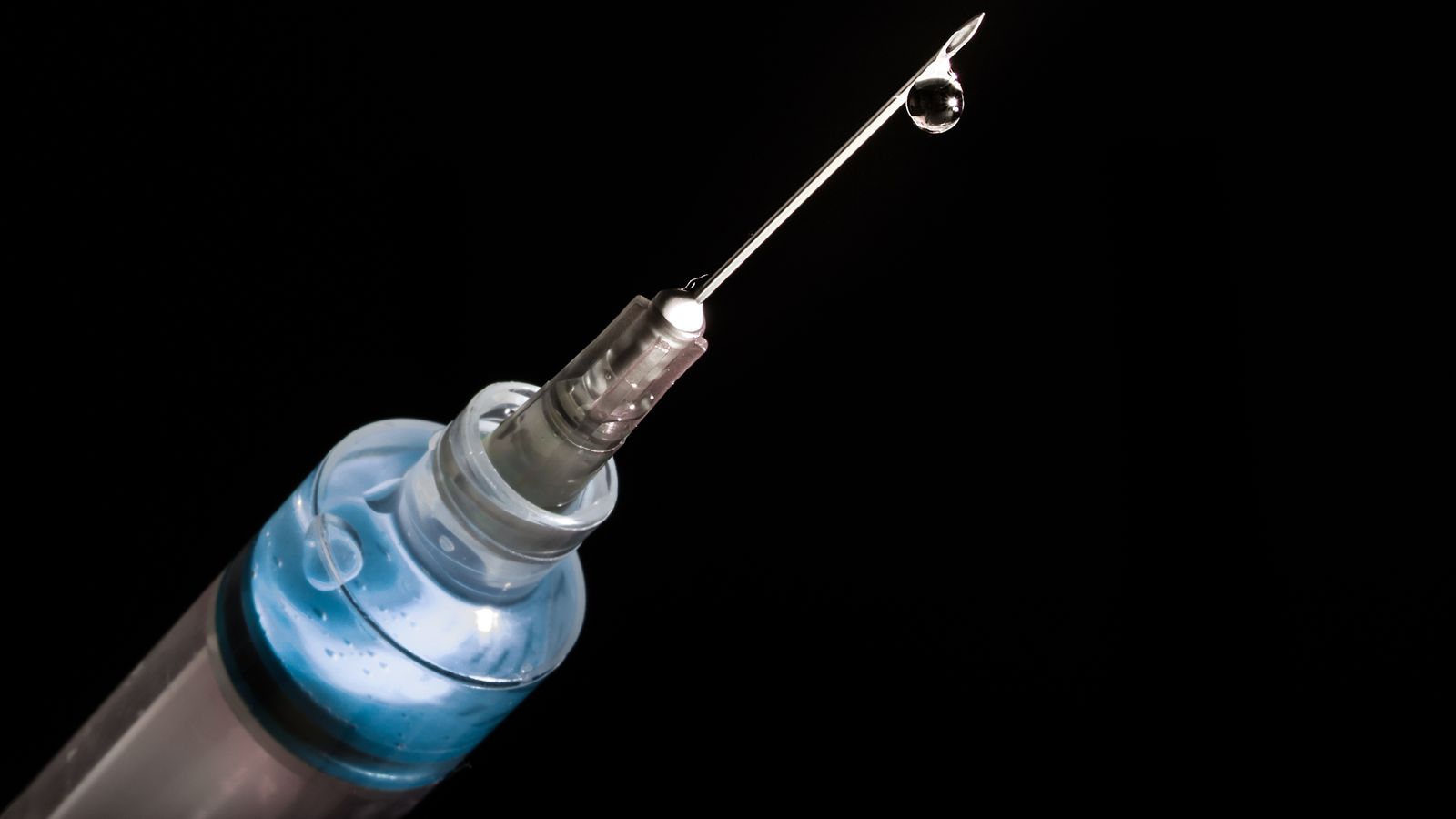 A woman was taken to hospital after claiming she had been injected with an unknown substance at the weekend, triggering a police investigation.

Lancashire Police said officers were called on Sunday following the incident, which is believed to have taken place in Preston city centre, between 10.20pm on Saturday and 4.45am.

The woman and her friends visited a nightclub where she had a couple of drinks, but “nowhere near enough to get drunk”, the Lancashire Post reported. She then began feeling ‘strange’, ‘dizzy’ and ‘out of it’.

“I hadn’t drank much at all, nowhere near enough to get me anywhere near that state. And the fact that I don’t remember anything is really scary. I was completely out of it,” she added.

Meanwhile, the force also said they were called to a separate incident in the city on Saturday after two women reported having their drinks spiked in Lancaster Road.

Students ‘spiked by injection’ at nightclubs

The women, one of whom was in her 20s and the other in her 30s, were taken to hospital but later discharged.

Police added the two incidents were not being treated as linked, however officers were keeping an “open mind”.

Detective Inspector George Binns said: “We appreciate that there is a great deal of concern surrounding these reports, particularly on the back of what has been reported elsewhere in the country.

“We take reports like these extremely seriously and are working diligently to get to the bottom of exactly what has happened.

“We are at the early stages of our investigations and we will update the public further as soon as we can.

“The victims are being supported and I would encourage anybody with information which could assist our inquiries to come forward.

“If you think you have been the victim of this kind of offence, we would encourage you to report it to the police or a member of the bar staff as soon as possible.

“You will be believed and it will allow us to obtain the strongest possible evidence to secure a conviction.”

He added police would be carrying out “reassurance patrols” in Preston next weekend.

The incidents come amid an increasing number of reports of drink spiking and also claims that people have been drugged by injection.

Nottinghamshire Police said they have received 44 reports of spiking over recent weeks – with 12 of the cases involving the victim saying they were spiked by a needle.

Meanwhile in Scotland, a new campaign called “Girls Night In” is urging women to boycott nightclubs on 28 October following reports of people being spiked by injection at party venues in Glasgow and Edinburgh.

The group said in a statement: “Let’s all host flat parties or gatherings in safe environments so we can show the disgusting human beings that are spiking people and local clubs that we do not need nightclubs to have a good time at the risk of our own safety.”

A Police Scotland spokesperson added: “We are aware of posts circulating on social media about spiking incidents involving injections in Scotland.

“Officers are carrying out enquiries, and a small number of reports from the Edinburgh, Dundee and Glasgow areas are being investigated. These do not appear to be linked.

“We take all reports seriously and we would encourage anyone who believes they have been a victim of spiking in any form to contact Police via 101.”

Guardians Of The Galaxy breaks the movie-game curse