‘Beyond a joke’: Anger after government refuses to back bid to protect waterways from raw sewage 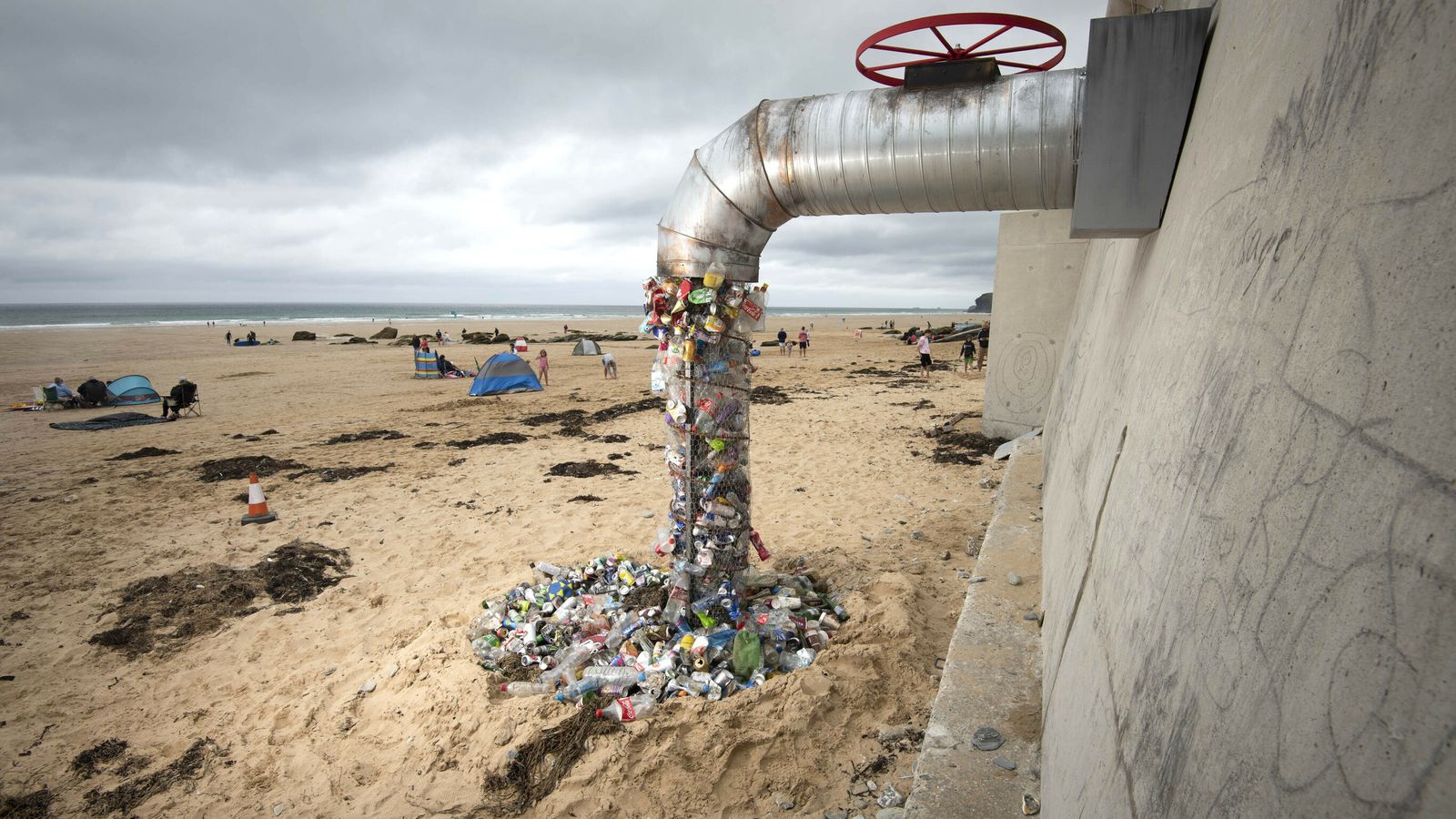 Campaigners have expressed their anger after the government voted down an amendment to a bill that would put a legal duty on water companies to stop raw sewage from being dumped into waterways.

They are calling for water companies to pay to restore England’s coastlines after pouring sewage into rivers and the sea.

Last week, MPs voted by 268 to 204 with the government to defeat an amendment to the Environment Bill tabled in the Lords which sought to place a new duty on water companies to reduce raw sewage discharges into rivers and demonstrate reductions in the harm caused by the discharges.

A total of 265 Conservative MPs helped vote down the amendment, while 22 rebelled against the government and voted in favour.

Sewage can be pumped out of the sewerage system and into rivers through combined sewer overflows – otherwise known as a storm overflow or release valve.

The overflows are designed to release excess water following heavy rainfall or a storm to stop sewage backing up into homes.

To stop this happening, water companies are allowed to release the rainwater, and a smaller amount of untreated sewage into the country’s waterways.

The Environment Agency has reported that in the last year, raw sewage was discharged into coastal waters and rivers in England more than 400,000 times, which Defra (Department for Environment, Food and Rural Affairs) branded “unacceptable”.

Image: Surfers Against Sewage unveiled this installation at Watergate Bay in Newquay in the summer

Commenting on footage of raw sewage being released into the rivers and seas around the country, Luke Pollard, Labour’s shadow Defra secretary, said: “People are right to be upset at the dreadful state of England’s rivers.

“Not one English river is in a healthy condition and there has been zero improvements since 2016.

“The government is to blame for allowing water companies to vent raw sewage into our rivers and sea seemingly at will.

“The Conservatives should urgently U-turn on their decision to block the Environment Bill amendment so that water companies are forced to reduce the amount of sewage they pump into our rivers and seas.”

Hugo Tagholm, the chief executive of Surfers Against Sewage, said water companies have not “got a right to destroy these spaces”.

He told BBC Breakfast: “The amendment that is being called for is reasonable. We believe the water companies need to cut into dividends they make every year to restore our rivers and our coastlines.

“They haven’t got a right to destroy these spaces and need to take the ambitious steps to restore them and we need to make sure the industry is not putting their profits ahead of making our spaces safe.

“We were really disappointed that MPs failed to back this common sense amendment to put the legal duty on water companies to invest in the right infrastructure to stop raw sewage pollution pouring into our rivers and into our ocean.

He added that “tougher legal duties” were being placed on water companies and “we will continue to listen to MPs who have legitimate concerns”.

It has been reported that it would cost between £150bn and £160bn to make waterways safer.

Defra says this work would include the complete separation of the sewerage systems which could lead to “potentially significant disruption for homes, businesses and infrastructure across the country”.

However, they have “made it clear to water companies that they must significantly reduce sewage discharges from storm overflows as a priority”.

The Bill will go back before peers for scrutiny after the amendment was voted down.