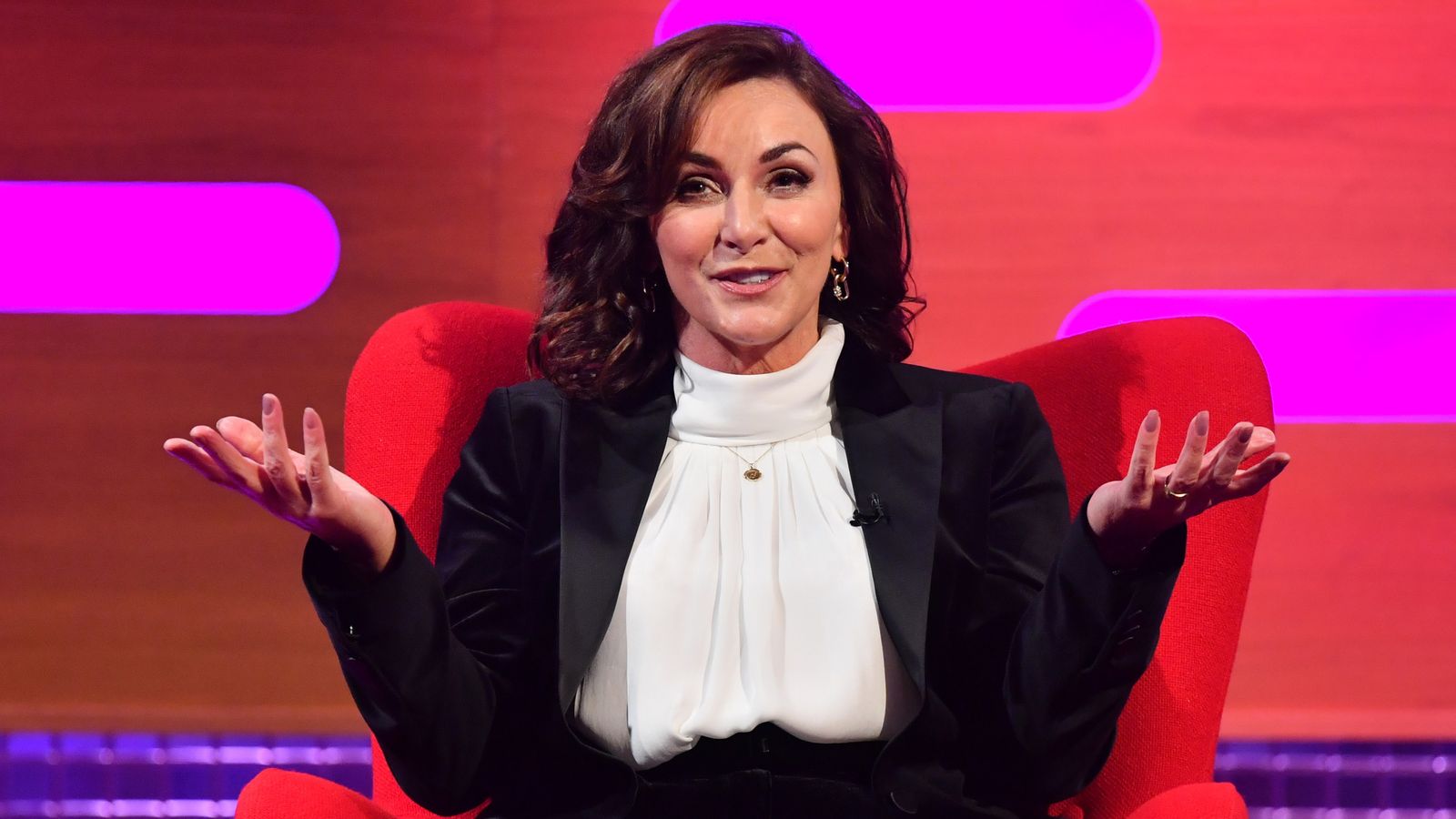 Shirley Ballas has thanked viewers for helping her uncover a “concerning” health problem, after they pointed out she had a lump under her arm.

The Strictly Come Dancing head judge previously revealed that “caring” viewers had contacted her after spotting it.

In a video posted on Instagram on Wednesday, she said that doctors had received some “concerning” blood test results.

The TV star said: “The doctor said that she thought my levels were not right, my hormone levels weren’t right.”

Her testosterone and oestrogen levels were not where they should be, she added.

In the accompanying caption, she wrote: “Any way to each and every one of you who started me on this road thank you so much.

“I’ll keep you all updated each and every one of you.

“Remember health is wealth so I’ll be on top of these issues for the time being.

“With gratitude to you all.”

Olympian Adam Peaty, who is competing in the current series, added: “Sending all my love and positive energy.”