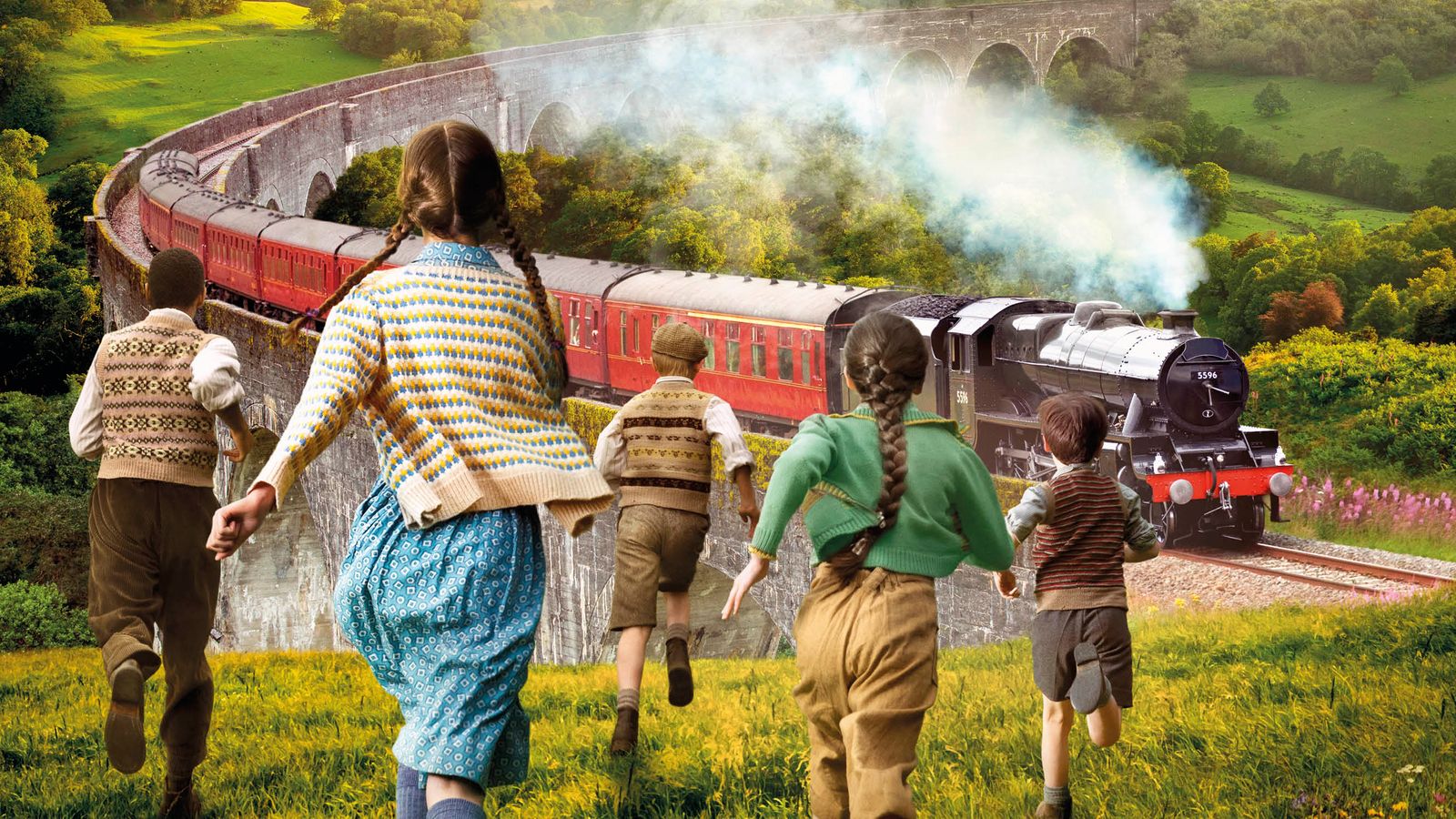 The first trailer for the sequel to The Railway Children shows a glimpse of Jenny Agutter reprising her role as Roberta Waterbury, more than 50 years after the original film.

Agutter, who was still a teenager when she played the oldest of the Waterbury children in the 1970 film, will star as the same character – now a grown woman.

The original film, based on the 1906 novel of the same name by E Nesbit, told the story of a mother and her three children who move to the Yorkshire countryside after their father is falsely imprisoned.

The sequel will see the children evacuated to a Yorkshire village during the Second World War, where they encounter a young soldier who is also far from home.

In the first-look trailer, Agutter can be seen telling the children: “I was brought here from London when I was a little girl. So I know what you must be feeling.”

It opens with the children leaving the city and travelling to Oakworth village in West Yorkshire via a steam train.

The trailer then cuts through scenes of the rural town and the rolling hillsides as the children discover the wonders of the countryside, including tending to chickens, stargazing and running through fields.

The new film is directed by Morgan Matthew and has been shot in key locations from the original film, including Oakworth Station in Haworth, West Yorkshire, and the nearby Bronte Parsonage.

The Keighley & Worth Valley Railway from the original film will also feature.

The Railway Children Return will be released in UK cinemas on April 1 2022.