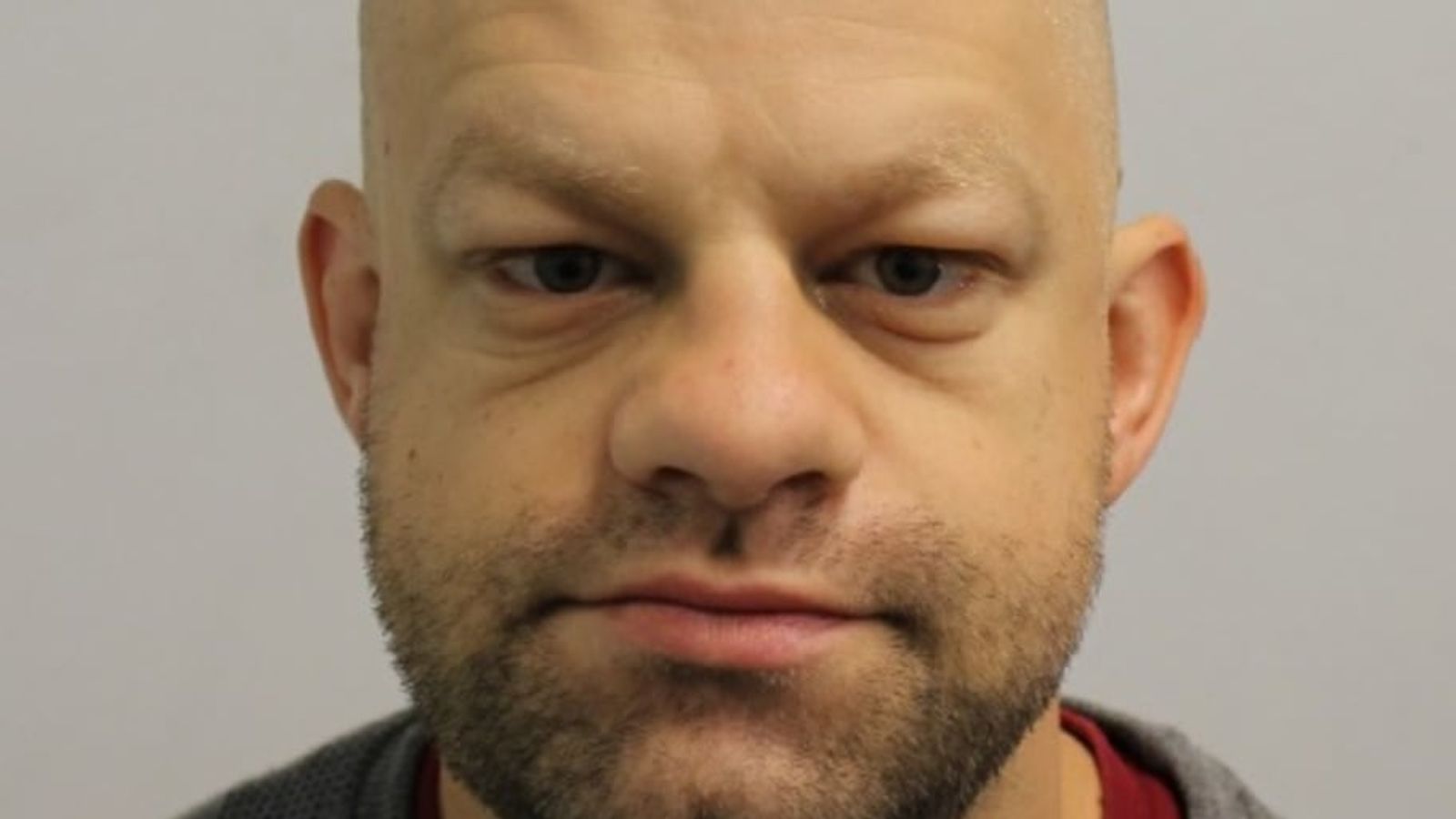 A fugitive has been sentenced for stealing £100,000 in antique coins and artefacts – despite the fact that police are still looking for him.

Dominik Kuzio, 31, broke into Simon Bendall’s Westminster home and took his collection of ancient coins, medals, spoons and watches, worth over £100,000, along with his laptop.

Mr Bendall, who died in June 2019 at the age of 80, was a world-renowned expert on ancient coins, specialising in the Byzantine era.

He had gathered an extensive personal collection over his lifetime.

He had been out with friends for an afternoon at the pub in February 2018, when Kuzio forced his way into his apartment, Southwark Crown Court heard.

After coming home at about 17.30pm, he found his home had been ransacked.

“Any burglary is a heinous crime because it is so callous and invasive, but in this instance it is all the more upsetting for Mr Bendall’s family because the treasured items that were stolen were so personal to him,” said Detective Constable Samuel Turner.

“His interest in ancient coins was sparked as a teenager and it was a passion that he enjoyed throughout his life.”

Forensic investigators found DNA at the scene that was a match with Kuzio, who was then arrested and interviewed before being released on bail.

He failed to answer his bail date or acknowledge when he was charged, but was later arrested for a different crime for which he appeared in court in 2020.

He was given court bail and has been missing ever since.

Detectives have failed to track him down and believe he could have fled to Poland.

DC Turner welcomed the conviction but said “the outcome is bittersweet” while Kuzio is still wanted.

“Mr Bendall never saw the man guilty for the theft of his life’s work convicted, nor did he ever see the return of his collection,” he said.

He called on Kuzio to “do the honourable thing and give yourself up”.

“It is only a matter of time before you are found, and this sentence is still going to be there when you are,” he said.

Police urged anyone with information about Kuzio’s whereabouts to come forward.