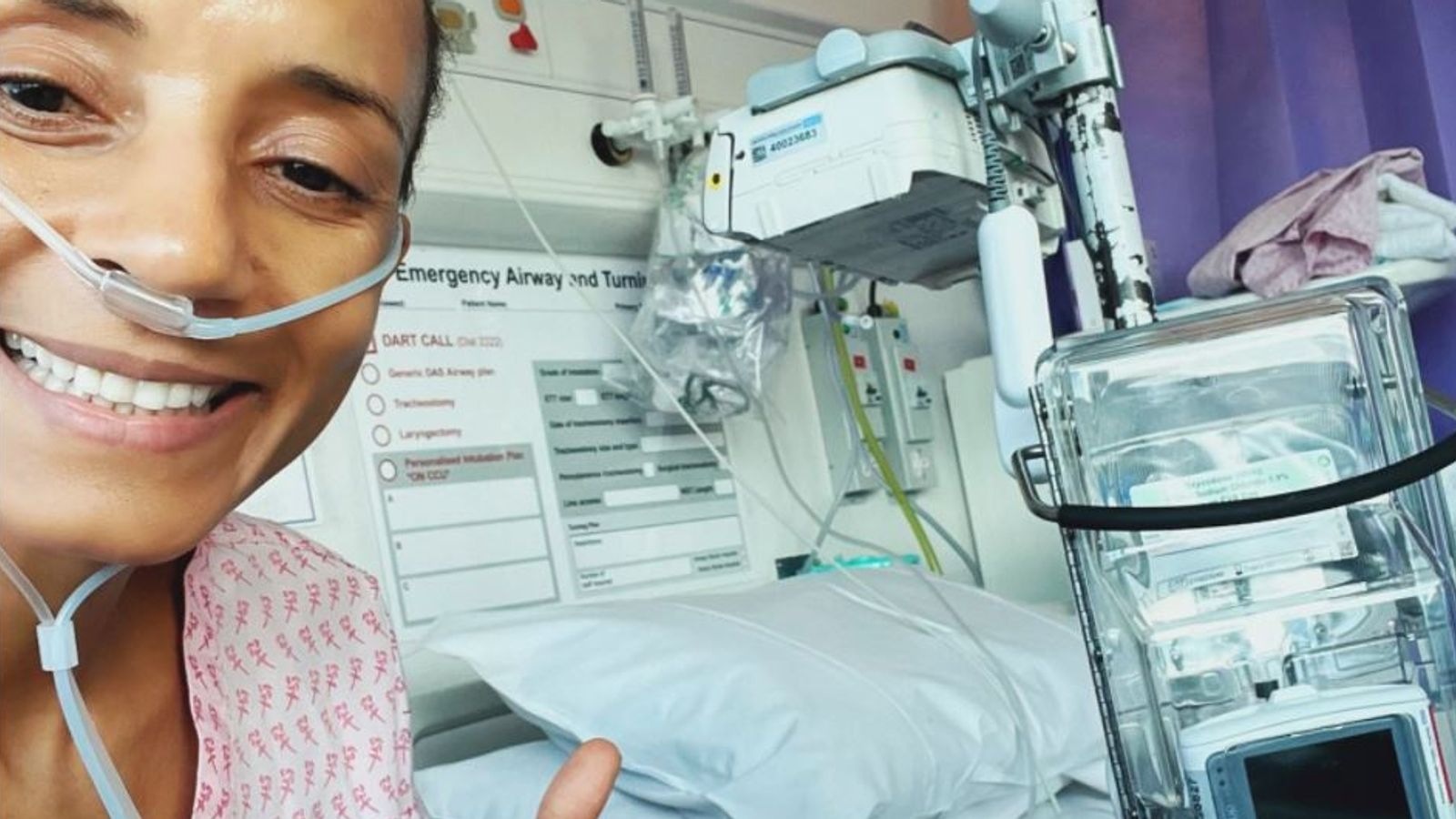 Radio 1 presenter Adele Roberts has thanked NHS “angels on Earth”, as well as her fans and well-wishers, in a social media post sent from hospital after revealing her bowel cancer diagnosis.

The 42-year-old star, who rose to fame on reality show Big Brother in 2002, shared details of her illness on Sunday and announced she would be undergoing surgery to remove a tumour the following day.

In her first update following the operation, Roberts shared a picture of herself giving a thumbs up next to her hospital bed, and said she hoped to be well enough to return home soon.

“Just a quick note to say thank you to everyone. You’ve been absolutely incredible! So kind, sending good wishes and looking after my family,” she wrote.

“You are the greatest! You’ve kept me going. I’ve had my ups and downs this week but today I really feel like I’m starting to turn a corner and hopefully I’ll be well enough to go home soon.

“I’m so sorry I’ve not been [on] here much. I’ve not really been on my phone but my family have been telling me how wonderful everyone has been. You’ve brought them so much comfort. From the bottom of my heart thank you.”

She went on to praise the NHS for her treatment and sent a message of support to others with cancer.

“God bless the NHS,” she said. “I cannot believe how hard they work and how much they care, they’re angels on earth. They’re next level – so special.

“Sending you so much love if you’re going through a tough time at the moment. Especially if you’re living with cancer. There’s a few ladies on my ward who are inspiring me everyday. They’re warriors – stopped me feeling sorry for myself many a time! Also reminding me that I’m not alone in this and that it could be much worse for me.”

Image: Roberts was diagnosed with bowel cancer at the beginning of October. Pic: David Fisher/Shutterstock

Roberts, from Southport, Merseyside, first found fame in the third series of Channel 4’s Big Brother in 2002, alongside housemates including Kate Lawler, Alison Hammond and Jade Goody, who was later diagnosed with cervical cancer and died in 2009.

She joined the BBC in 2012 as part of the Radio 1 Xtra team, before moving to Radio 1 in 2015 to host the early breakfast show. In 2019, she appeared on ITV’s I’m A Celebrity… Get Me Out Of Here! alongside stars including Nadine Coyle, Kate Garraway and Caitlin Jenner, and she took over Radio 1’s weekend breakfast programme earlier in 2021.

The star shared a picture of her view of London’s BT Tower from hospital, saying she has been watching the sun rise over it every day.

“Seeing ‘Good morning London’ everyday has made me so grateful and been my reminder that everything is going to be ok. Had my first solid breakfast watching the day begin this morning.”

Roberts ended her message with words of encouragement for anyone who might be suffering health problems in silence.

“Please go and see someone if you’re worried about anything that’s not normal for you,” she said. “Early detection saves lives. I don’t want this little horror taking any more of us.”

Stars including fellow Radio 1 presenter Clara Amfo and Girls Aloud’s Nadine Coyle were among those posting messages of support for Roberts, with Coyle sharing heart emojis and Amfo writing: “Don’t you apologise for anything !!!! We love you!!!!!! 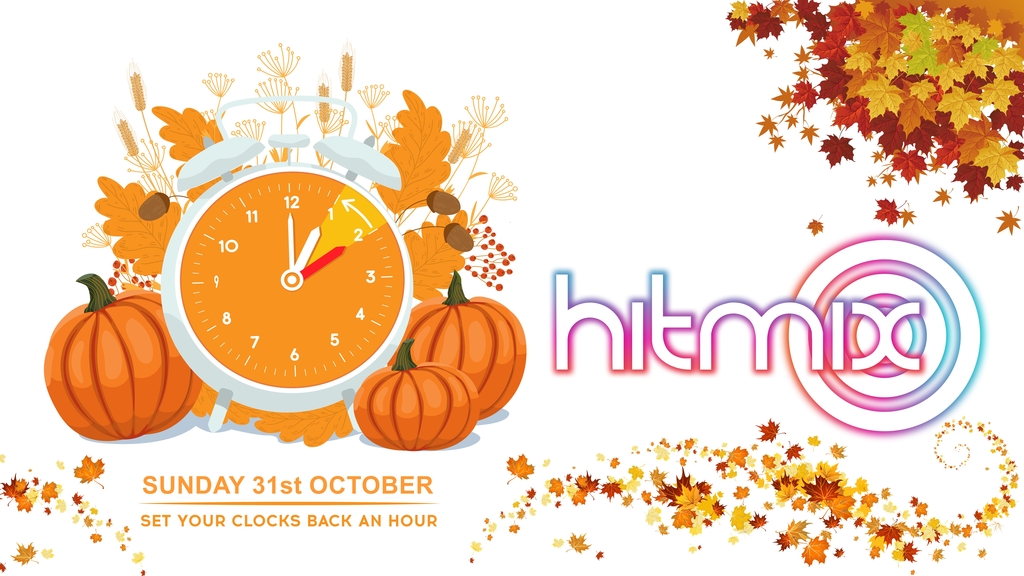