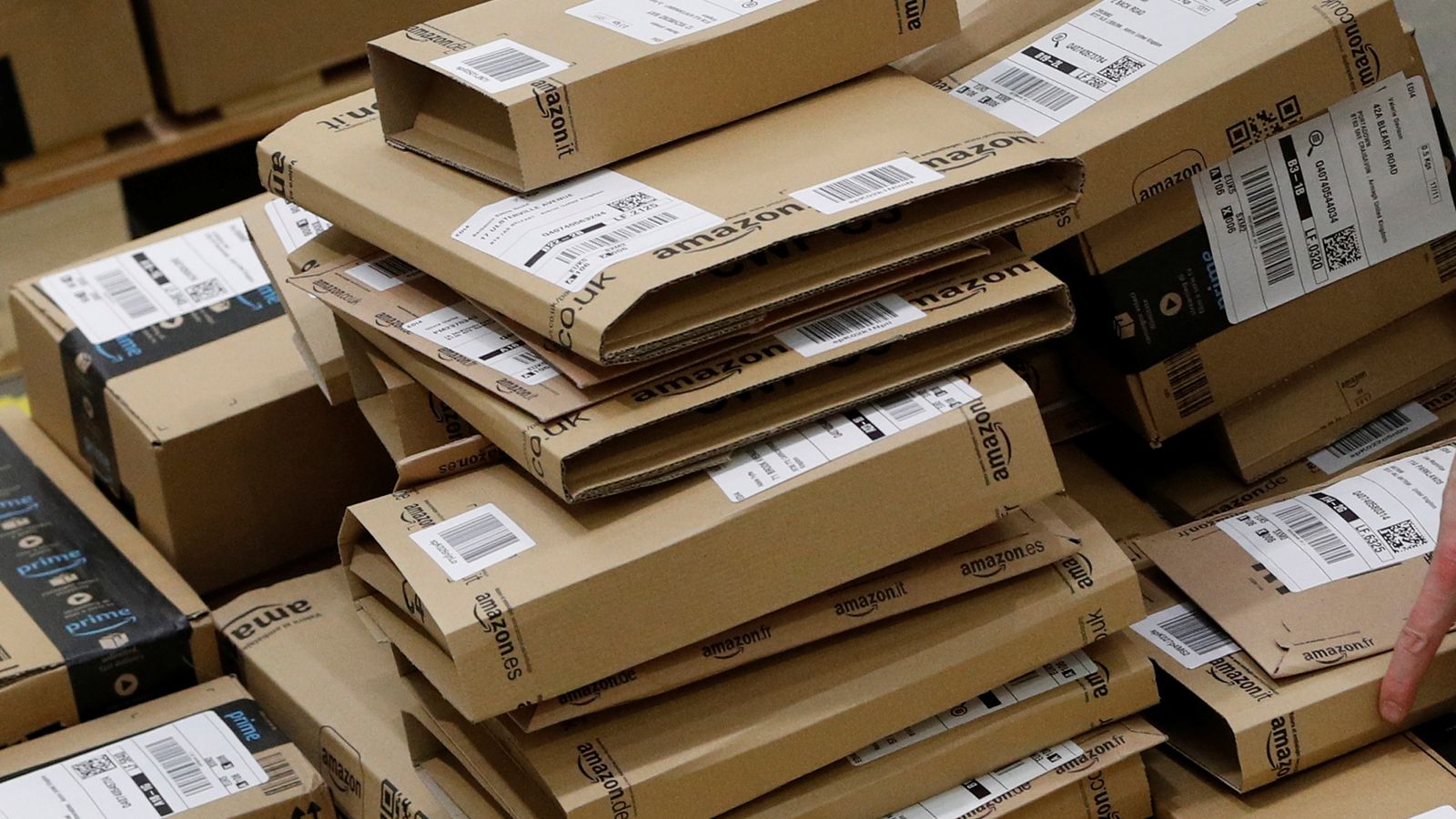 More than one million UK households may have fallen victim to a scam known as “brushing” after receiving mystery Amazon parcels they didn’t order.

Consumer group Which? believes third-party sellers are exploiting Amazon’s highly competitive search ranking system for products – which favours items with high sales volumes and good reviews – by sending items to unsuspecting people and then falsely logging it as a genuine purchase.

Read more:
Influencer faces backlash after posing with father’s open casket
Why the UK’s climate record is worse than it looks

The watchdog, which surveyed 1,839 UK adults between 13 and 17 August, said it was concerned at the amount of households who said they received an Amazon package at their home address that they did not order and was not sent by a known person.

It found that 4% of respondents – or, scaled up nationally, an estimated 1.1 million people – said they or someone in their household had received such a package.

Of the respondents who received a mystery parcel, 63% said they kept them, 28% threw them away and 16% gave them away.

Householders have reported receiving items such as magnetic eyelashes, eyelash serum, toys for pets and children, Bluetooth accessories, an iPhone case, a Frisbee, medical gloves and other items that are cheap to ship in large volumes.

Some sellers take the scam a step further by creating a fake Amazon account linked to the recipient’s address to “purchase” the item themselves and then leave a positive fake review.

Which? said it had heard from victims who had been inundated with items, from cheap electronics to beauty products, that they knew nothing about turning up at their door.

The scam raised question marks over how their personal details were found as well as the environmental impact of the unwanted items.

Which? director of policy and advocacy Rocio Concha said: “Consumers should be able to trust that the popularity and reviews of products they are buying online are genuine, so it is troubling that third-party sellers appear to be using brushing scams to game Amazon Marketplace.

“Amazon needs to do more to thoroughly investigate instances of brushing scams and take strong action against sellers that are attempting to mislead consumers.”

Amazon said: “Orchestrated by bad actors who procure names and addresses from various external sources, ‘brushing’ is a scheme affecting all online marketplaces.

“We estimate that less than 0.001% of Amazon orders are impacted by brushing as Amazon has robust processes in place to prevent abuse from impacting our reviews, search rankings and other customer experiences.

“We will never stop improving the sophistication of abuse prevention in our store, and we will continue to take the appropriate enforcement actions, including support for law enforcement organisations in their efforts to hold bad actors accountable.

“We strongly encourage those who have received unsolicited packages to report them to our customer services team so that we can investigate fully and take the appropriate actions.”