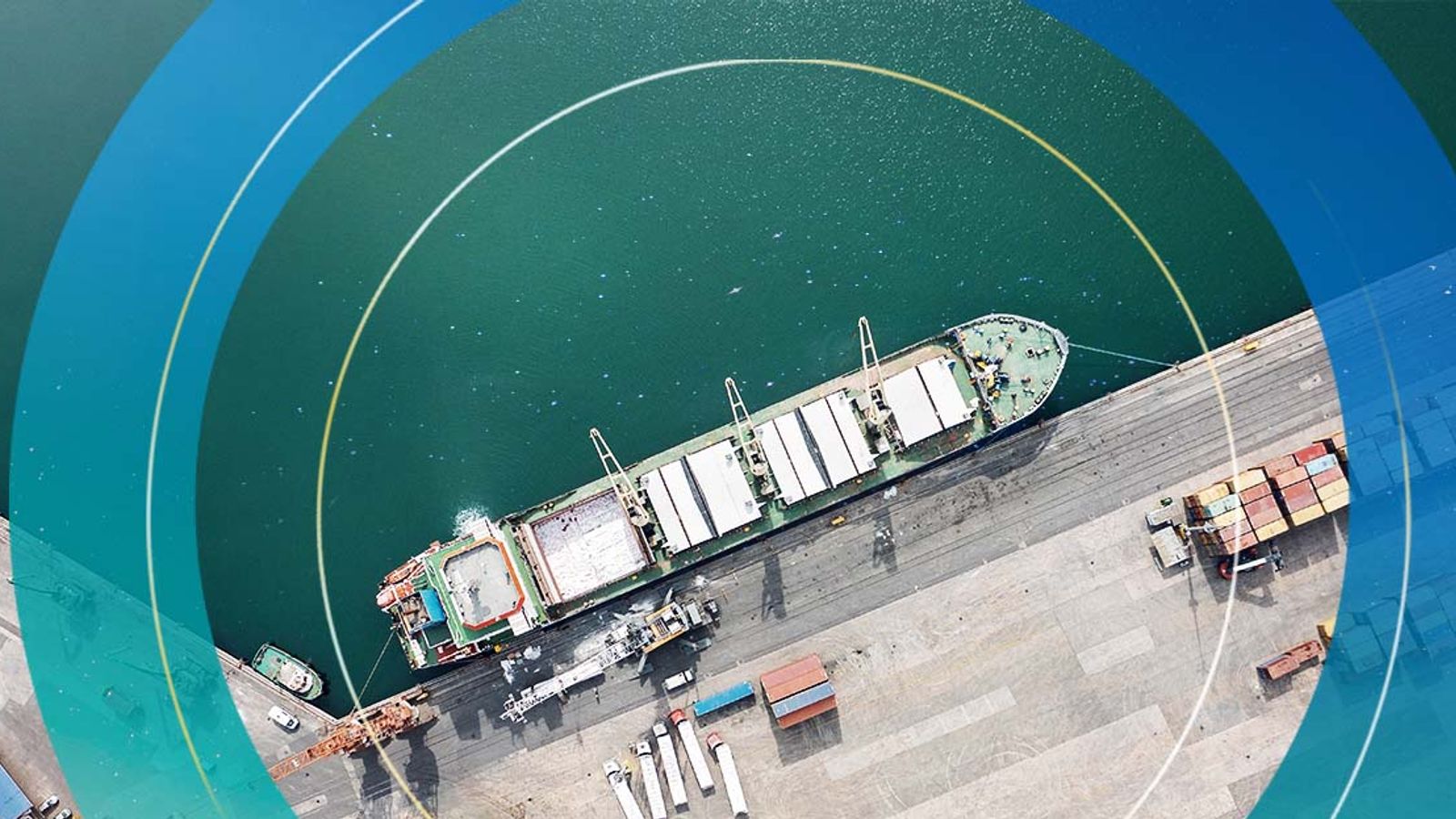 This weekend the UK will take the helm of the global fight against climate change when it hosts COP26, the UN’s annual climate summit.

Speaking at the United Nations Assembly in September, Boris Johnson said the conference would be a “turning point for humanity”, adding that “it’s not only easy, it’s lucrative and it’s right to be green”.

But the UK’s climate record suggests that going green is not quite as easy as the PM suggested.

The UK measures progress towards its climate targets using territorial emissions, which measures carbon dioxide from all the goods and services we produce.

On this basis, the UK appears to have a good track record, reducing its emissions by almost 37% since 1990.

This is much better than many other developed nations. On average, the G7 countries have only reduced emissions by 10% over this period.

But territorial emissions only includes emissions from goods and services produced in the UK. Emissions based on consumption tell a different story.

They suggests we have only made around half the progress implied by territorial emissions since 1990.

Why should we judge the UK’s progress using consumption emissions?

Unlike territorial emissions, consumption emissions include the environmental impact of imports, as well as goods and services produced in the UK.

This distinction has become increasingly important as the UK has become a services-based economy, and now produces less and imports more.

A fall in production reduces emissions across both measures, but an increase in import-related emissions is only accounted for in the consumption-based approach.

In contrast, net exporters like China have a better climate track record when trade is taken into account, as many of the goods they produce are consumed in other countries.

Ian Mitchell, senior policy fellow at the Center for Global Development, says it is important to consider these emissions when setting climate targets.

“If it [the UK] ignores the wider impacts of its consumption on overall emissions, then the risk is that emissions are merely outsourced, rather than actually reduced,” he says.

“It is important to consider the source of our imports because production efficiencies – the amount of CO2 needed to make the same product – vary around the world.”

The UK is at an important inflection point at the moment as it negotiates new trading relationships in the wake of Brexit. Who the country signs trade deals with will be a key determinant of its future carbon emissions.

So, where do the UK’s emissions come from currently?

In 2016, the UK produced more than 800 Mt of carbon dioxide on a consumption basis.

Emissions from within the UK accounted for 54% of this amount, according to a report from the WWF and the University of Leeds.

The largest source of emissions from imports – 10% – was the European Union.

With a further 7% of our overall import emissions coming from China.

But while a majority of service sector emissions are produced within the UK….

Most of the manufacturing sector’s carbon footprint comes from imports.

How will Brexit affect the UK’s carbon footprint?

Post-Brexit, the government hopes to bring some production back to the UK, which would align territorial emissions more closely with the consumption-based approach.

As the UK targets territorial emissions as part of its climate goals, this would likely help global efforts towards the Paris agreement.

But, many of the goods currently imported from the EU will need to be sourced from elsewhere, especially in the short-term as UK companies adapt.

We are already seeing this happen. In the first half of 2021, the proportion of imports from China increased by six percentage points when compared to the five-year average.

Dr Owen says that shifting trade away from the EU will probably have a negative impact on the UK’s emissions.

“Goods from the EU tend to have lower intensities because their electricity sector is greener,” she says. “The UK may form new trade deals with countries where their production efficiencies are not as ‘green’ leading to an increase in imported emissions.”

A spokesperson from the Department for Environment, Food & Rural Affairs said: “The UK follows the agreed international approach for estimating and reporting greenhouse gas emissions… However, we recognise the importance of monitoring our consumption-based emissions and Defra reports on these emissions.

“Our plans set out in our Resources & Waste Strategy… will help reduce consumption-based emissions through a shift to a more circular economy and we will continue to explore how best to address the challenge of our broader consumption-related footprint.”