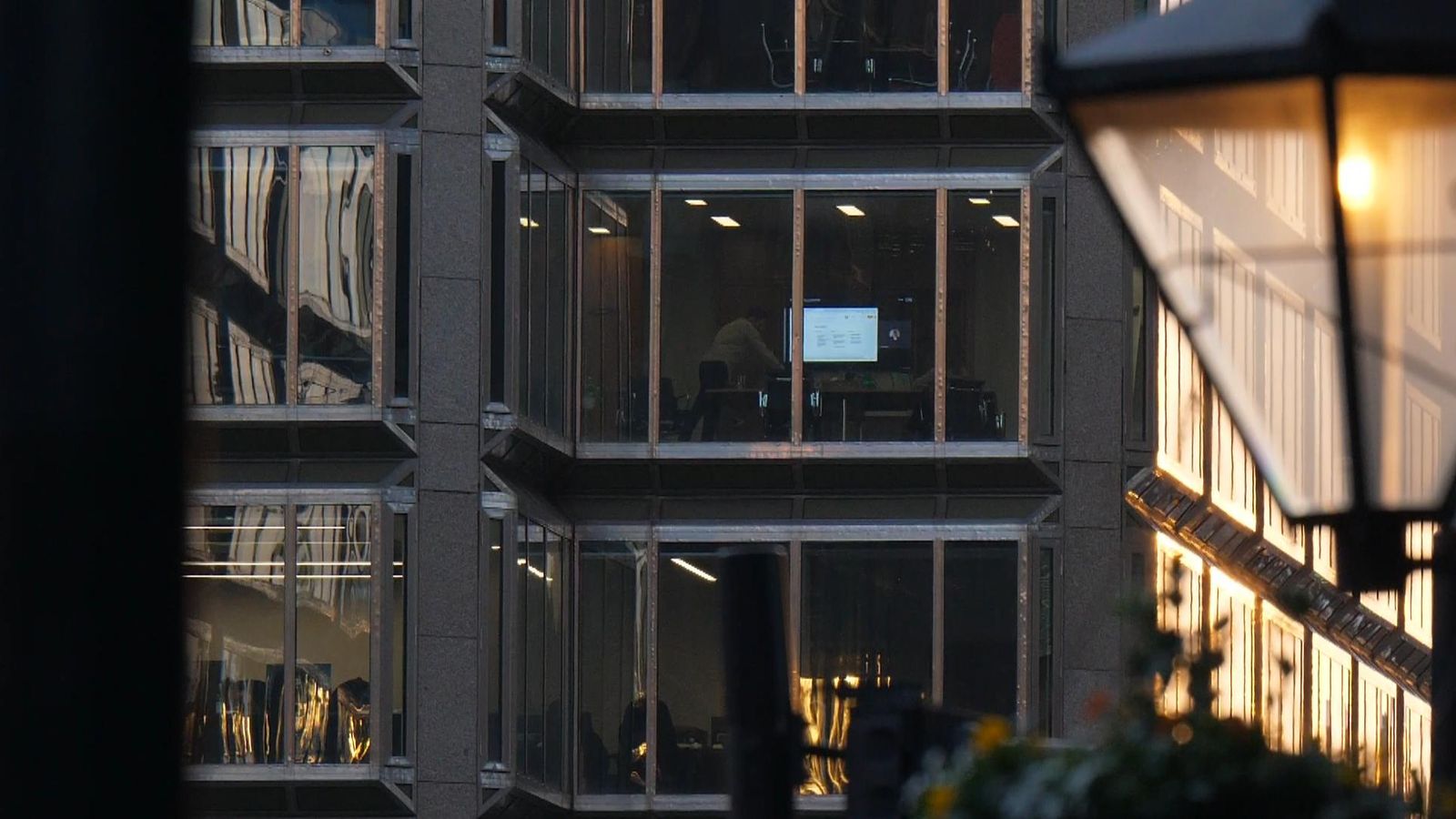 The economy has always relied on the labour of people whose work is insecure.

But the pandemic left vulnerable workers in precarious and short-term employment at an even higher risk of exploitation, according to a new report seen exclusively by Sky News.

The research, compiled by charity Focus on Labour Exploitation (FLEX), found that reports of exploitative practices increased markedly in the year to July 2021, with low-paid and migrant workers reporting abuses such as wages being withheld, terms and conditions being changed, intimidation and sexual harassment.

It also maintains that the social security system often leaves the most vulnerable “unprotected” with few alternatives and little choice but to accept mistreatment from unscrupulous employers.

The fear is that as winter sets in and the cost of living spirals, people will feel increasingly unable to leave exploitative situations.

The research was undertaken in collaboration with the Independent Workers Union of Great Britain (IWGB) and United Voices of the World (UVW), two trade unions supporting workers in low-paid and insecure sectors of the economy.

It found that 44% of members surveyed had their wages withheld at some point during the pandemic.

Nearly a quarter were forced to accept worse terms or conditions and one in five were too scared to take time off sick for fear of losing work.

Ivan Andino is one of them. He is originally from Ecuador and works as a cleaner in an office block in west London.

Image: Office cleaner Ivan Andino claims he was exploited by his employer during the pandemic

He claims that when the pandemic hit and workers in other teams were made redundant, he was expected to pick up the workload of a whole extra person with no extra pay.

He claims that he was harassed when he took a break and wasn’t even allowed to leave the building when on shift.

“They started to intimidate us by watching over us, telling us not to sit down and wanting us to be visible the whole time,” he says.

“It was a bad, stressful time, not just for me but also for my colleagues. The way our supervisor treated us was really bad, they wouldn’t ask for things politely but instead they would just order us around.

“We tried to defend ourselves but since we couldn’t speak the language, we couldn’t do anything more.”

With the help of his union he has since launched a formal grievance against his employer.

The report also found that a significant proportion of workers like this were simply made redundant rather than being furloughed (33%), while one in 10 were simply not given any work.

There are a variety of reasons why workers may be susceptible to exploitative practices. Very low pay and insecure employment might be layered with other vulnerabilities such as language barriers or immigrant status which may restrict someone’s access to welfare. Taken together workers may feel they have no choice but to accept exploitative conditions.

The report also argues that social security safety nets are insufficient to protect the most vulnerable.

Statutory sick pay, for example, is one of the least generous in Europe at just £96.35 per week and it can only be claimed from the fourth day of illness.

Who will be affected by Universal Credit cut?

While the five-week wait for payment as a new Universal Credit claimant means the very poorest face destitution in the meantime.

There are calls to reform these systems, as well as to increase funding for labour standards enforcement.

“It’s not necessarily that employers are bad but they’re under pressure, and if the rules and protections aren’t there and the enforcement isn’t there, then people will be taken advantage of.”

Image: Meri Ahlberg, the report’s author, and a research manager at Focus on Labour Exploitation

Although recent labour shortages might imply there is more choice and bargaining power for workers, the most vulnerable may often feel trapped.

“If you’re working and you know that if you lose your job, you’re not going to have a safety net to fall back on, you’re really loath to let go of that job,” says Ms Ahlberg. “That makes it really hard to assert your rights or complain about poor treatment.”