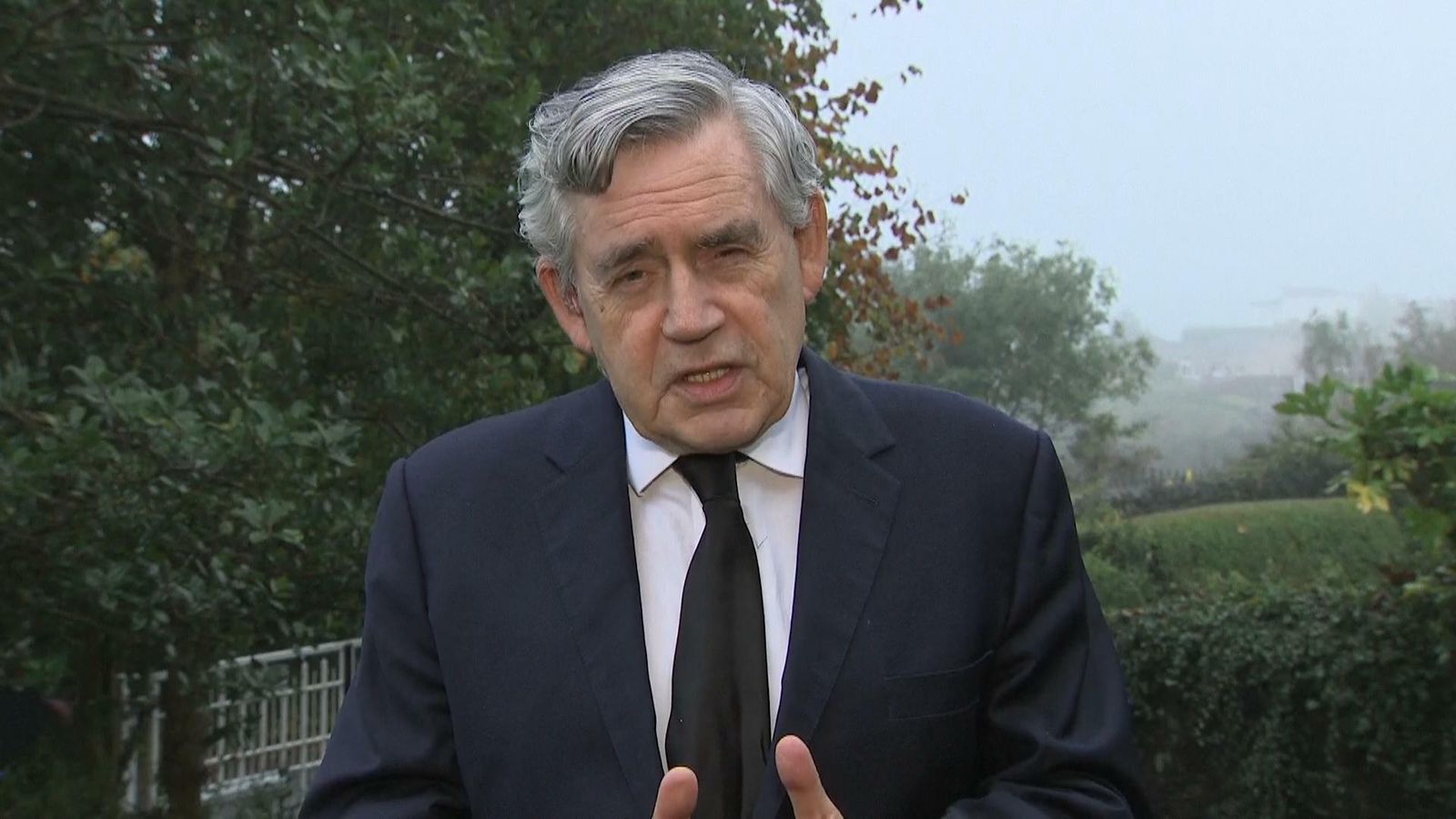 The UK is “in danger of wasting tens of millions of vaccines” which could expire before they are used, former prime minister Gordon Brown has warned.

The ex-Labour leader said countries who “got in at the beginning” ordered an excess of vaccines, which now should be shared among lower-income countries.

Speaking to Sky News on Friday, he said: “The countries that got it at the beginning over-ordered and they are now being oversupplied so we are in danger of wasting tens of millions of vaccines that are going to pass their expiry date and can’t get out to the people that need them.

“The vaccines are there, but they’re not properly distributed.”

WHO Ambassador for Global Health Financing and former PM Gordon Brown says there could be a further five million COVID deaths next year ‘unless we take the action to vaccinate everybody’.https://t.co/iOm40v5pVT pic.twitter.com/JgcbKaUUOM

“And yet we know that nobody is safe around the world until everyone is vaccinated and we need to get these vaccines out to stop the disease mutating and coming back to hit us, even the fully vaccinated, here.”

He estimated there to be “over 200 million” vaccines stored in America, Europe, Britain and Canada that you could “airlift out tomorrow and you could start to solve the problem of only 2% vaccinated in low income and only 5% in Africa”.

He continued: “The good news is the vaccines are there. The bad news is they are not properly distributed.”

Mr Brown cited data from the World Health Organisation that suggests there could be five million more deaths and 200 million more COVID-19 cases next year if more people aren’t vaccinated.

The former PM is one of 160 global leaders, economists and humanitarian campaigners who have urged the Italian prime minister to use his G20 summit to stop nations hoarding jabs.

The group has said by the end of February a surplus of 1.1 billion vaccines could be transferred to countries in greater need.

“It would be unethical for all these vaccines to be wasted when globally there are 10,000 deaths from COVID-19 every day, many of which could be averted,” said the letter, whose other signatories include former UN Secretary General Ban Ki-moon, and former Brazilian President Fernando Cardoso.