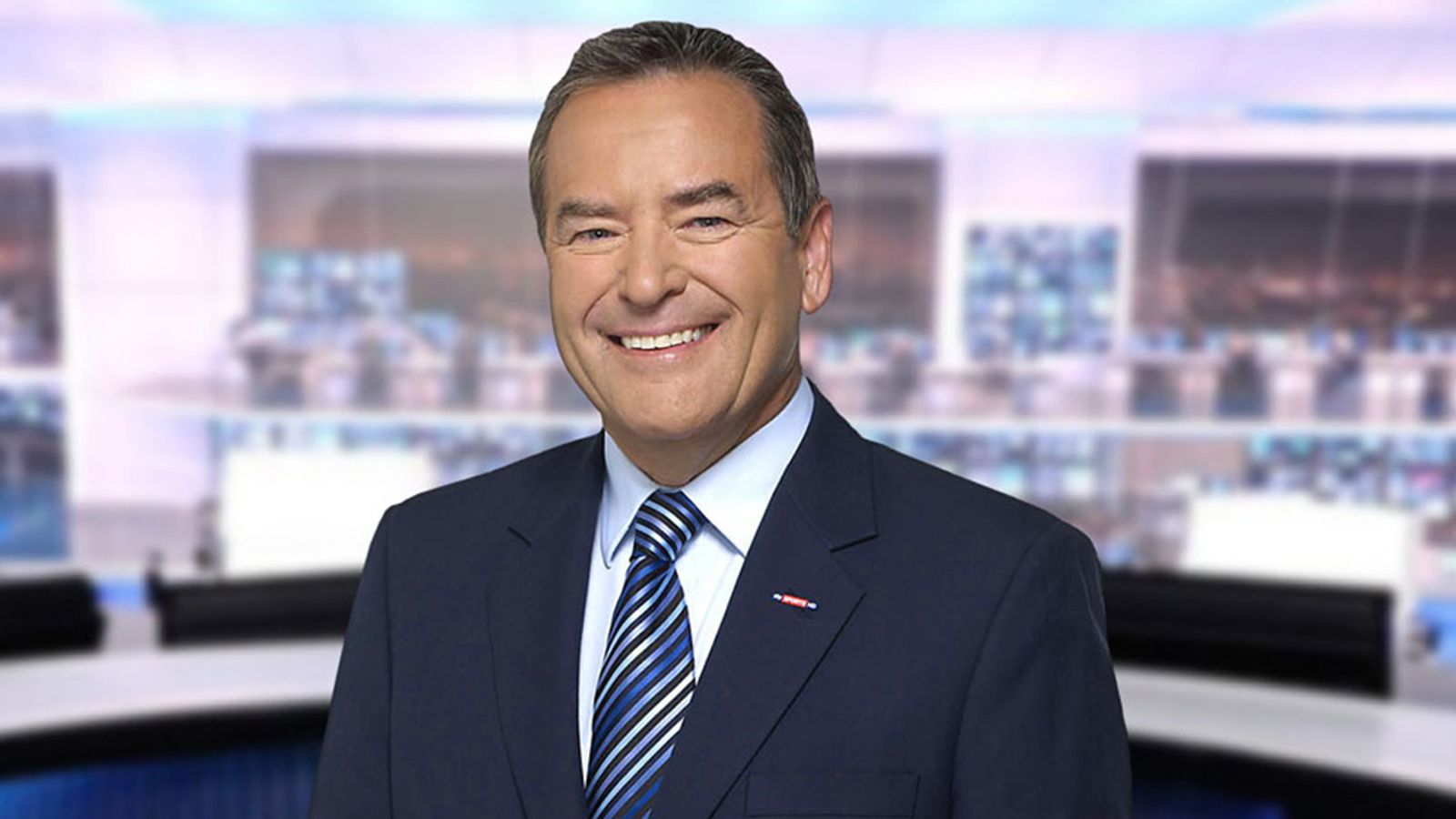 TV presenter Jeff Stelling has announced he will leave Sky Sports at the end of the season.

The 66-year-old revealed his plans to step down live on air during this weekend’s Soccer Saturday – a show he has helped make a fixture for football fans in the UK for more than 25 years as its award-winning presenter.

“I have come to the incredibly difficult decision that this will be my last season,” he told viewers.

“This is my decision – there has been no pressure. Sky have been absolutely brilliant with me, as they always have been.

Jeff Stelling will leave Soccer Saturday at the end of the season, saying “it is time to let somebody else have a go at what is the best job in the world”.

“I am not intending to retire but it is time to let somebody else have a go at what is the best job in the world.”

The announcement was met with a standing ovation from the Soccer Saturday pundits.

Stelling, a sports journalist, has been synonymous with Saturday afternoon football for decades, exciting football fans up and down the country.

His unique broadcasting ability, passion for the game and humour have made Soccer Saturday an unmissable fixture for fans and has won him a multitude of awards.

“I have loved every moment of my 30 years with Sky, but like every Saturday afternoon the time eventually comes to blow the final whistle,” added Stelling.

“I am proud to have been part of such a winning team for so long and look forward to the many more special moments on Soccer Saturday for the rest of this season – and perhaps even another promotion push from Hartlepool United.”

Image: Stelling has been with Sky for 30 years

Jonathan Licht, the managing director of Sky Sports, said: “Jeff is a true broadcasting legend and has been a big part of Sky Sports’ growth and popularity over the last 30 years.

“Jeff’s pure passion and dedication to the game has set him apart and made Soccer Saturday a fixture for millions of fans every Saturday afternoon. The goals, the laughs, the red cards and the missed red cards have helped create one of the most popular TV shows in sport and Jeff has been the centrepiece of that.”

Mr Licht continued: “Jeff will be sorely missed, but we are delighted that he will leading the team through to the end of the season. There will rightly be many tributes to Jeff, and Sky Sports will be giving him the great send-off in May that his remarkable and enduring contribution deserves.”