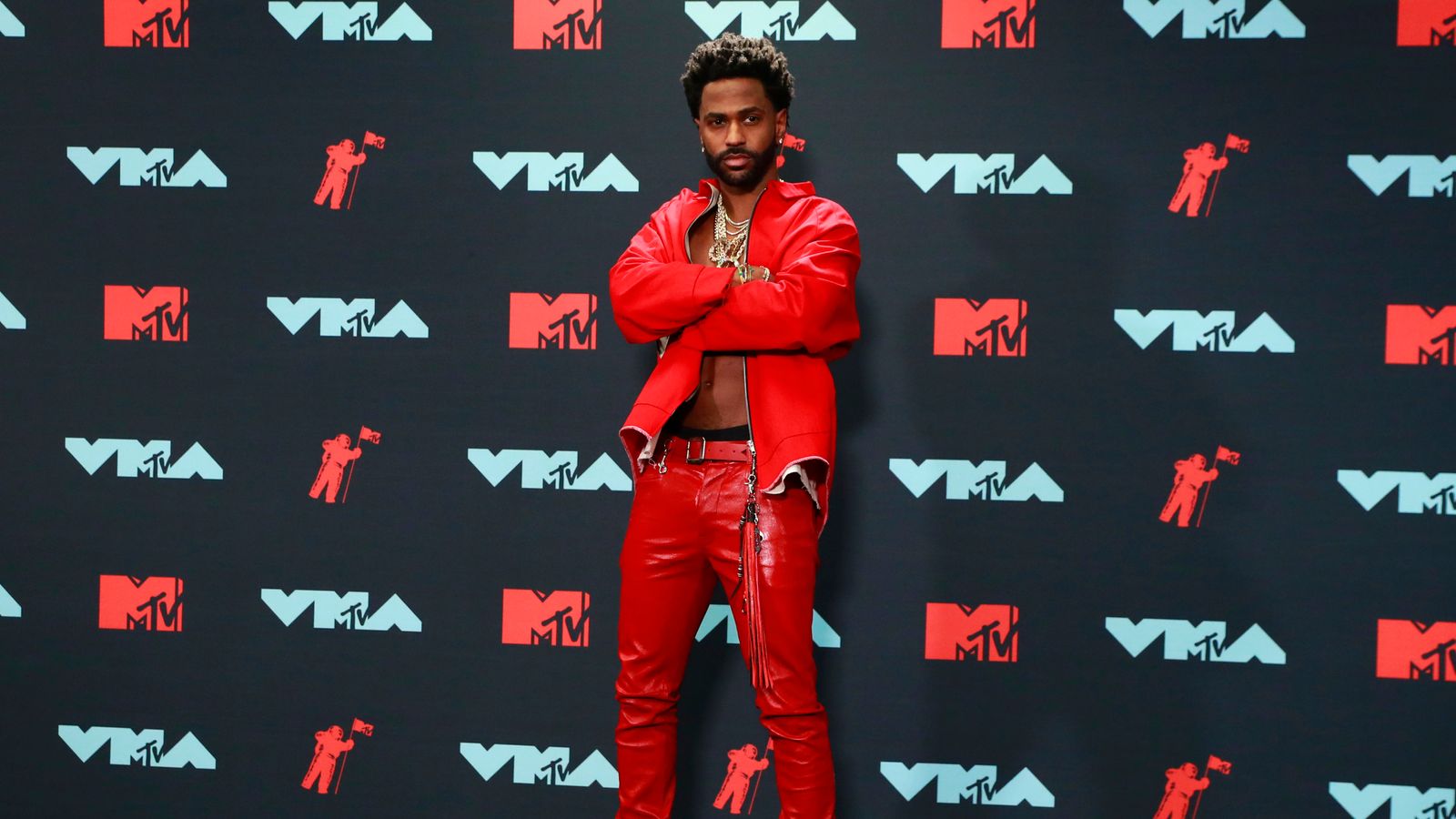 Sean confirmed his departure on social media after releasing What You Expect, a collaborative EP with Hit-Boy which was released on 29 October.

He added that he still maintains a “brotherhood” with Ye’s label but the decision to split was taken from a business perspective and that he “had to start getting a bigger cut”.

Sean signed onto the label in 2007 and released five solo albums through G.O.O.D Music, including Finally Famous, Hall Of Fame, Dark Sky Paradise, I Decided and Detroit 2, along with TWENTY88 with Jhené Aiko and Double Or Nothing with Metro Boomin.

Ye, who officially changed his name on 19 October, founded the record label In 2004 and signed an exclusive global distribution agreement with The Island Def Jam Music Group in 2011.