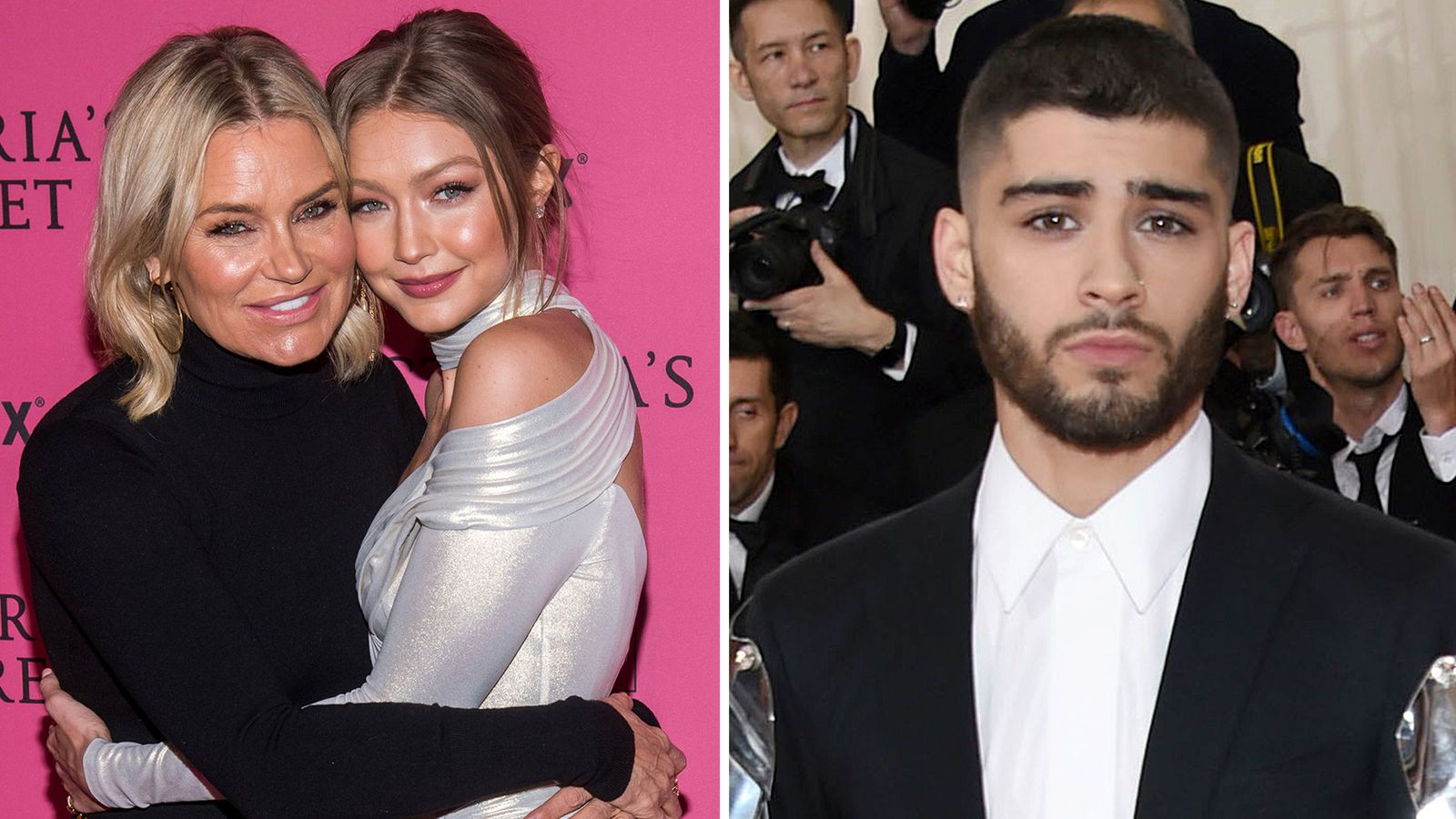 Zayn Malik has filed a “no contest” plea to four counts of harassment after an altercation with Gigi Hadid’s mother, court documents show.

The 28-year-old British singer is said to have got into an argument with Yolanda Hadid on 29 September at the Pennsylvania home he shares with Gigi and their one-year-old daughter Khai.

Court documents in Pennsylvania suggest he’s pleaded guilty, but the former One Direction star has instead “agreed not to contest” the charges.

Earlier on Friday, Malik put out a statement denying “striking” Ms Hadid, after reports she was “seriously considering” filing a complaint with police.

Court documents claim Malik allegedly swore at Ms Hadid and ordered her to “stay away” from his daughter during a row last month.

He then allegedly “shoved [Yolanda] into a dresser causing mental anguish and physical pain”.

The singer has been dating model Gigi, 26, on and off since 2015, and the pair welcomed their daughter together last September.

They are no longer together, according to US entertainment website TMZ.

Malik told TMZ: “I adamantly deny striking Yolanda Hadid and for the sake of my daughter I decline to give any further details and I hope that Yolanda will reconsider her false allegations and move towards healing these family issues in private.”

“As you all know I am a private person and I very much want to create a safe and private place for my daughter to grow up in,” he said.

The Pillowtalk singer also hinted that he and Gigi had split, writing that he wants to “co-parent my daughter in a manner in which she deserves”.

Yolanda, a Dutch-American TV personality best known as a star of US reality TV show The Real Housewives of Beverly Hills, has not publicly addressed the incident.

The former model is also the mother of models Bella, 25, and Anwar, 22, who is pop star Dua Lipa’s boyfriend. She was married to property developer Mohamed Hadid, 72.