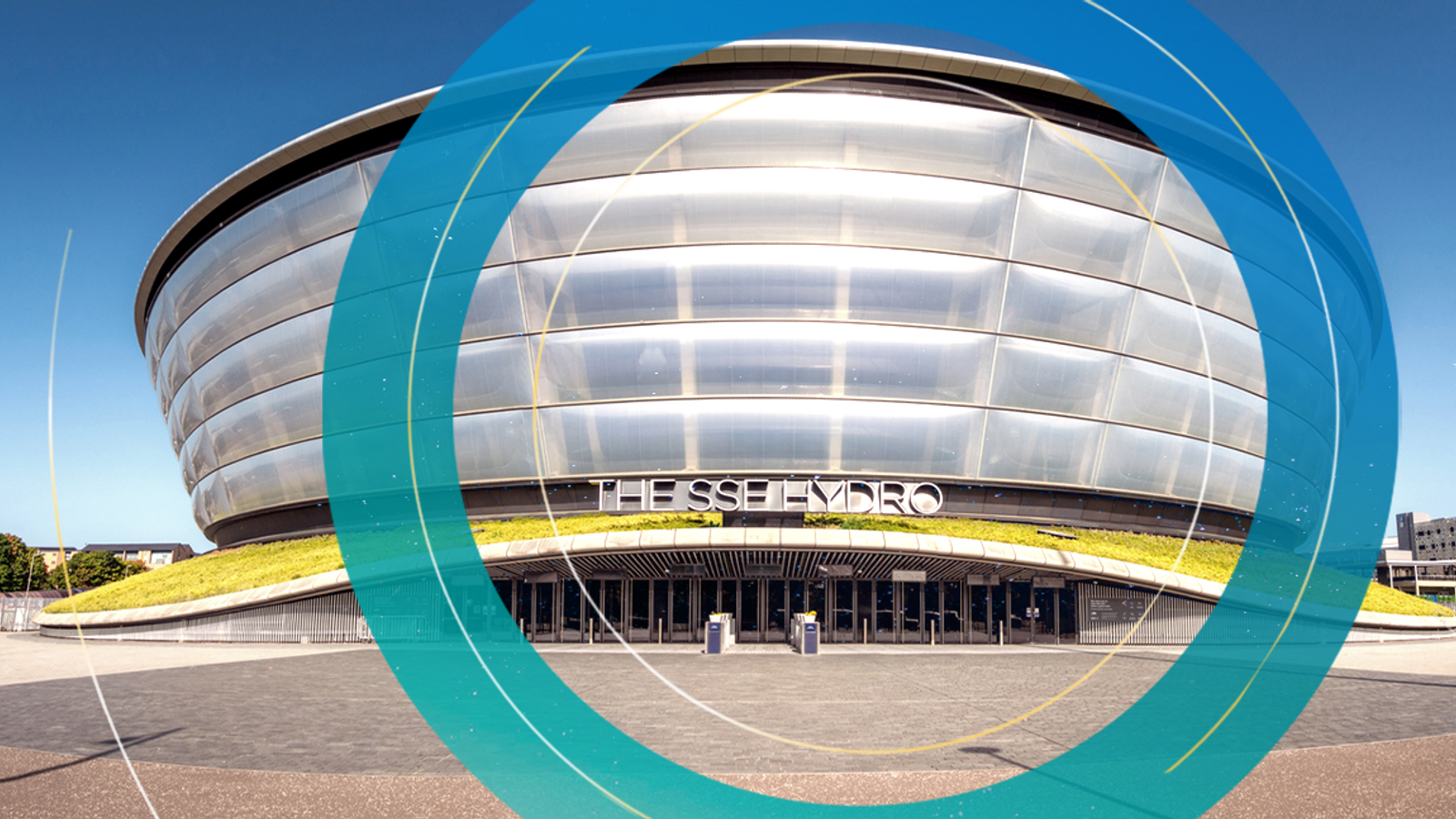 This year’s UN Climate Change Conference in Glasgow is “the world’s moment of truth” in the fight to tackle global warming, Boris Johnson has said on the eve of its opening.

Speaking ahead of the COP26 climate summit which begins on Sunday, the prime minister described the event as a moment for “decisive action” from world leaders.

More than 120 will travel to the SEC in Glasgow for a two-day World Leaders Summit on Monday 1 and Tuesday 2 November, with 25,000 delegates, ministers and business leaders from 196 countries and the EU expected to attend the conference over the two weeks in which it takes place.

Image: Boris Johnson has called on world leaders to work together for the good of the planet at the Glasgow summit

COP26 will be one of the biggest global gatherings the UK has ever hosted, and the government says a first busy day of events on Monday at the World Leaders Summit will set the tone of high ambition for the rest of the conference.

“COP26 will be the world’s moment of truth. The question everyone is asking is whether we seize this moment or let it slip away,” the prime minister said ahead of its opening.

“I hope world leaders will hear them and come to Glasgow ready to answer them with decisive action. Together, we can mark the beginning of the end of climate change – and end the uncertainty once and for all.”

This year’s summit is particularly important as it will be the first time the parties will review the most up-to-date plans for how they will limit global warming to 2C but ideally 1.5C, a goal set under the Paris Agreement at COP21.

‘Time is not on our side’

The UK government has set aims for the COP26 summit including to urge countries to drive forward net zero commitments ahead of 2050, to reduce emissions rapidly over the next decade through commitments on coal, cars and trees and to provide the finance needed by developing nations to deal with climate change.

On Monday, Mr Johnson is set to deliver a keynote speech at the opening ceremony of the COP26 World Leaders Summit which will take place at around midday.

The theme of the opening ceremony is “Earth to COP” – a message that represents a direct intervention from the planet and its people for leaders to heed its warnings and advance progress to tackle climate change, the UK government said.

Among those attending and addressing world leaders will include Prince Charles and Sir David Attenborough, the COP26 people’s advocate.

‘I hope and pray that COP26 takes action’

The Queen, who – it was announced last week – will not be attending the climate summit in person, will address the delegates via a pre-recorded video.

Alongside the refreshments, guests will be entertained with music from a string quartet and brass quintet from the Royal Scottish National Orchestra.

Speaking at the G20 summit in Rome on Saturday, the prime minister told Sky News’ Beth Rigby that success in the fight to tackle global warming “is going to very difficult” but “the whole of humanity is in the ring”.

The prime minister said there is “a chance, if everybody puts their minds to it” that an agreement on climate change can be achieved – but stressed that global temperature rises will not be stopped at COP26.

His comments came a day after he told journalists en route to the first of the global gatherings in Rome that “Team World” was “5-1” down at half-time in the battle to save the planet.