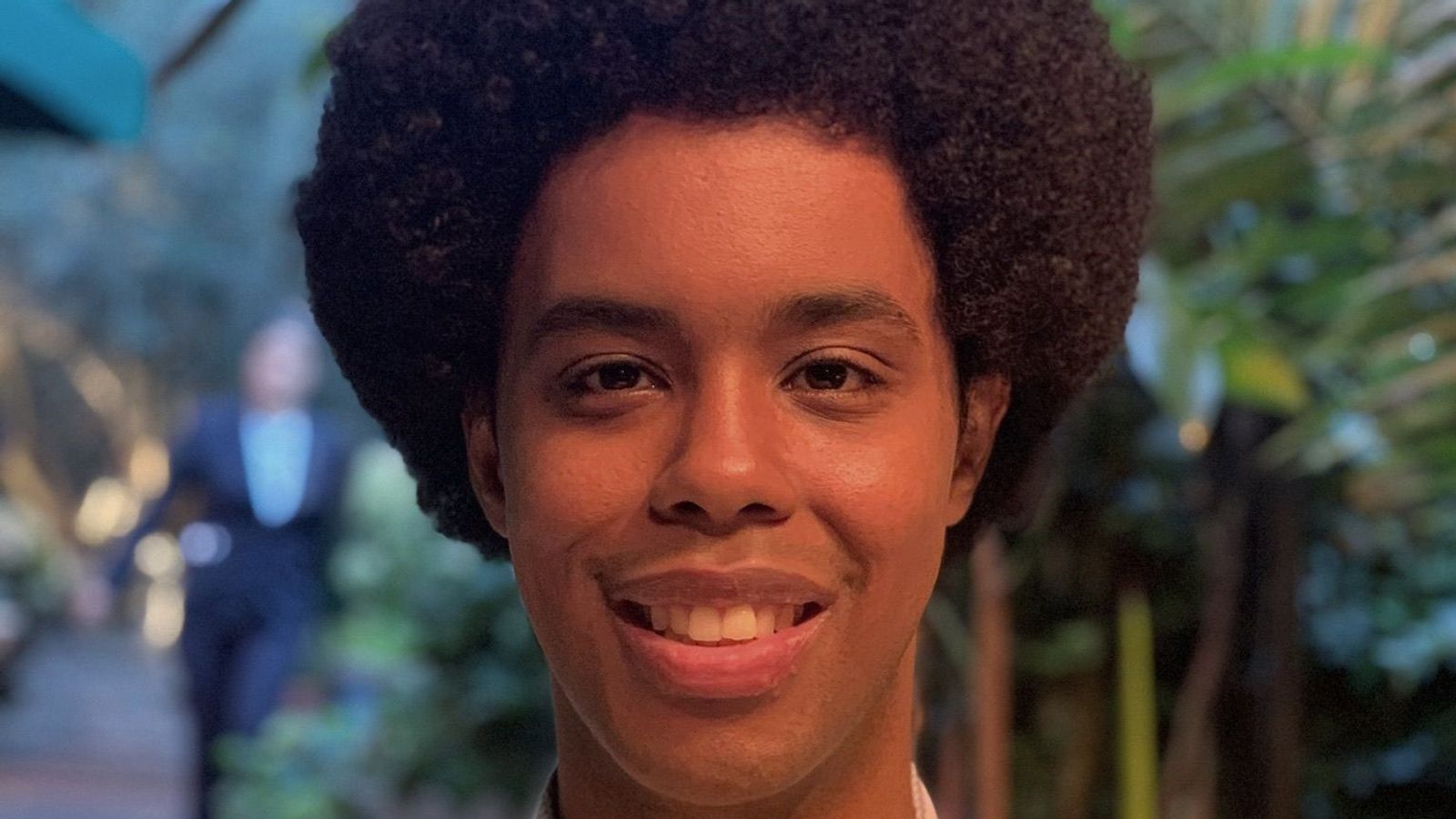 Police are trying to work out the final movements of a man whose body has been recovered from the River Thames.

Mohamed Mussa’s body was found in the water near Hammersmith Bridge at about 8am on Tuesday 19 October.

He had been reported missing two days earlier after last being seen about three miles away in Putney, southwest London.

The 27-year-old was a Dutch national who lived in Wandsworth and was known by his friends as Mussa, the Metropolitan Police said in a statement.

Inquiries into his death and how he came to be in the river are ongoing, and officers are appealing for anyone with information to get in touch.

Detective Chief Inspector Jim Shirley, from the Met’s Specialist Crime Command, said: “Our last sighting of Mohamed is of him walking past Simmons bar on Putney High Street towards Putney Bridge at 5.29am on Sunday 17 October.

“We are confident he did not turn left down Lower Richmond Road or cross over the road towards the church and cinema, but are not clear on his next steps and we are now asking for the public’s help in trying to ascertain exactly what happened.

“Were you on or heading towards Putney Bridge at around 5.30am that morning or driving on Putney High Street at a similar time?

“Please check any dashcam footage in case you captured anything that could help with our investigation and get in touch with us as soon as possible.”

Mr Mussa was walking alone and was wearing a navy trench coat, light blue shirt, dark trousers and canvas trainers at the time of his last sighting.