COP26: Boris Johnson to warn world leaders of climate countdown as summit gets under way 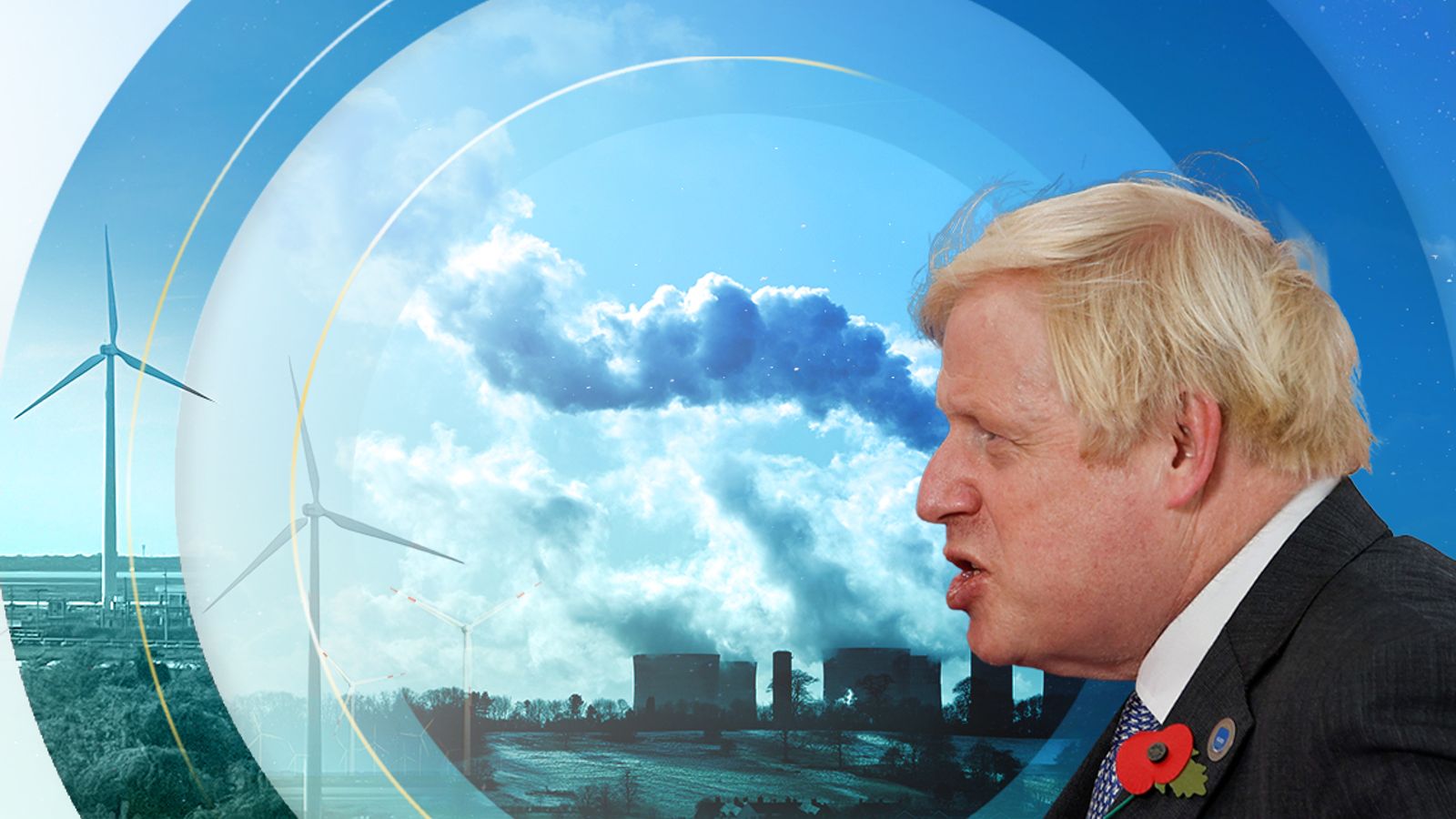 “It’s one minute to midnight and we need to act now,” Prime Minister Boris Johnson will declare today, as he seeks to stir world leaders into dramatic action at urgent UN climate talks.

At the COP26 opening ceremony, the prime minister will say humanity has “long since run down the clock on climate change”, warning that if we don’t get serious today, “it will be too late for our children to do so tomorrow”.

Mr Johnson will call for action from the audience of more than 120 world leaders on “coal, cars, cash and trees” – his signature shorthand for four priority areas for COP26. They roughly translate to phasing out coal, accelerating the transition to electric vehicles and ending deforestation, as well as stumping up climate finance to help developing nations on the front line of the climate crisis.

The prime minister will use his speech in Glasgow to announce a further £1bn of UK aid for climate finance over five years, bringing the total to a “world-leading” £12.6bn by 2025 – subject to the economy growing as forecast.

Environmentalists welcomed the new funding for climate finance, a longstanding thorny issue in negotiations, but said the figure was overshadowed by earlier UK cuts to foreign aid.

Tom Burke, chairman and co-founder of think tank E3G, said: “This looks much more like managing today’s headlines than managing the climate crisis.”

Richard Black, senior associate at ECIU, said the proviso on economic growth may “strike the poorest countries on Earth as deeply ironic” given they need climate finance precisely because their own economies are suffering from climate change impacts driven by emissions from developed countries.

If COP26 fails ‘then the whole thing fails’

He also said that France, Germany and Japan are already providing greater sums than the UK, “and this relatively small increase won’t change that”.

Last week, a report revealed that developed countries would not mobilise the $100bn goal for public and private finance until 2023.

World leaders will also today hear from Prince Charles, who will call for a “war-like footing” to tackle the climate crisis, and Sir David Attenborough, who has described these talks as the last chance to prevent “runaway” global warming. They will speak alongside António Guterres, the secretary-general of the United Nations.

Leaders will then throughout today and tomorrow deliver statements on their own climate action. These announcements will provide the fuel to see through the rest of the talks over the next two weeks, as negotiators and ministers seek side deals on things like phasing out coal or financing adaptation, which means helping poor countries with the infrastructure to cope with the impacts of global heating.

Momentum going into the talks was modestly boosted by the G20 meeting over the weekend, where 20 major economies agreed to end international coal finance this year, following similar commitments by G7, South Korea, Japan, China, and OECD.

There was also a new, stronger consensus about the need to limit warming to 1.5C rather than a previous upper limit of 2C.

However, the summit failed to go as far as many hoped, and there remains disappointment over the refusal of Russia’s President Vladimir Putin and China’s President Xi to attend COP in person.

Science has recently become even clearer that we will still experience extreme weather and human suffering even at 1.5C, and that we should therefore keep warming as low as possible and under the lower limit. The world is currently on track for 2.2-2.7C of warming.

Alex Scott, E3G’s climate diplomacy lead, called the agreement on 1.5C “significant”, saying it gives a “clear sense of direction” for COP26. But she said they hardly made it “crystal clear” how these promises would be put into practice, making it difficult for COP negotiators to come up with the answers.

What will be discussed at COP26?