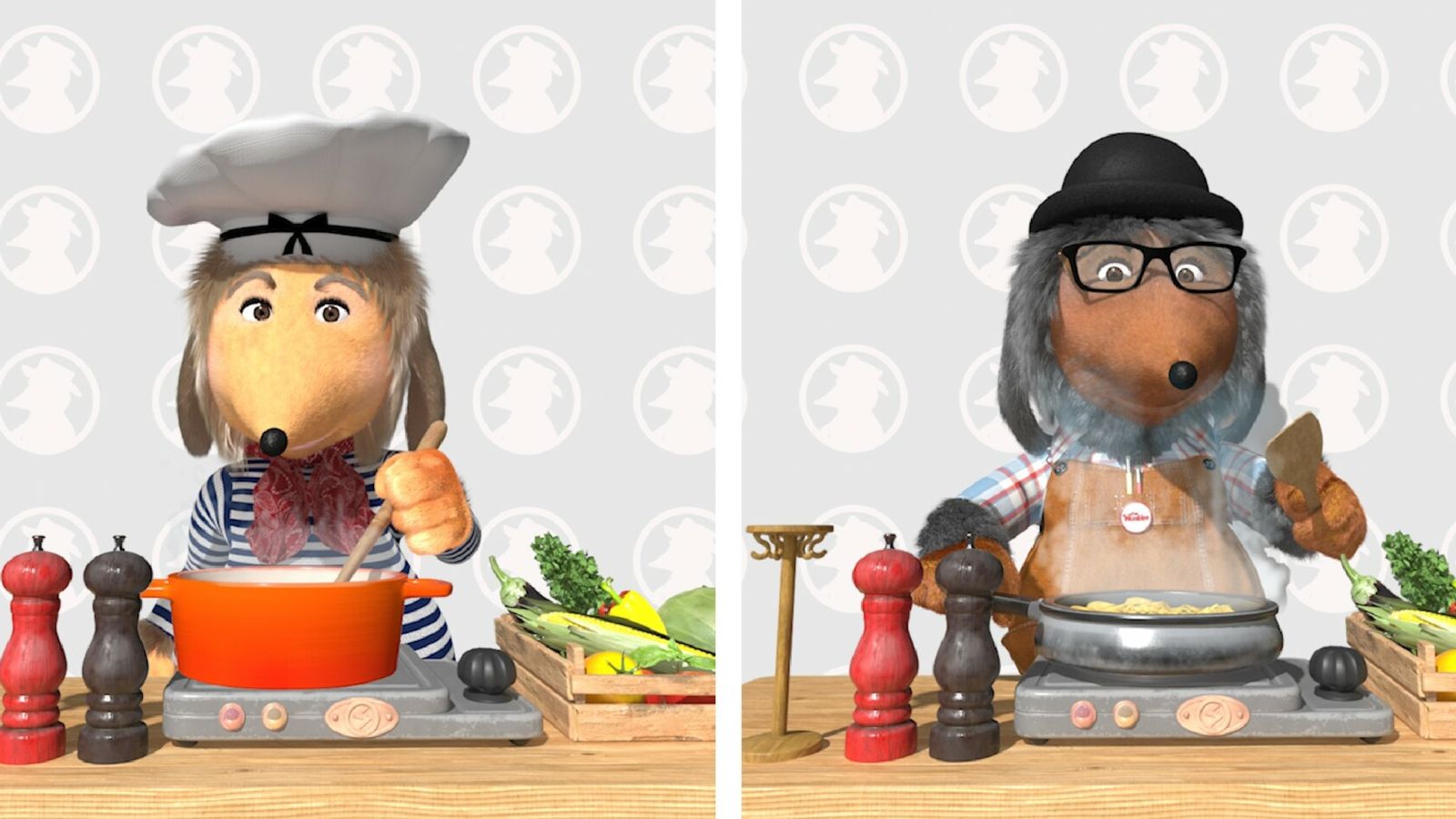 Following world domination with the most successful music act of all time, Sir Paul McCartney went on to collaborate with everyone from Stevie Wonder to Rihanna throughout his career.

Now, he is joining forces with perhaps a more unusual act – The Wombles.

The project aims to encourage people to eat less meat for the sake of the planet, as part of the #OneStepGreener campaign for the COP26 climate summit.

We will be attending @COP26 to encourage everyone to make a personal commitment to go #OneStepGreener. As the original British eco-champions, we feel it is only right that we support the most important environmental event to have taken place in our country ️- Alderney x pic.twitter.com/bb6N96pQLR

Like the Beatle, the classic children’s characters do their bit for the environment as Wimbledon Common’s famous litter-pickers.

Sir Paul launched Meat Free Monday, which encourages people to go without meat once a week, with daughters Mary and Stella in 2009.

But that’s not where the similarities end, as with four top 10 hits under their belts, The Wombles are no strangers to the charts, either.

The furry creatures are now supporting Meat Free Monday with the creation of two family-friendly plant-based recipes, and Sir Paul, 79, has composed a song which will feature in short film clips.

Speaking on behalf of The Wombles, Great Uncle Bulgaria said: “We love the Meat Free Monday campaign. Reducing the amount of meat we eat is good for the planet, good for animals and good for our health.”

Sir Paul said: “We’re so glad that the Wombles are back and supporting Meat Free Monday! Taking part in the campaign is a fun and easy way to make a positive difference. So why not join them, join us, and give it a try?”

The recipes will be presented in short, animated films – Madame Cholet’s Chilli Non Carne and Tobermory’s Corn and Courgette Fritters.

Image: Sir Paul McCartney and daughters Mary (left) and Stella (right) pictured at the launch of the Meat Free Monday campaign in 2009

They will be published on 1 November, World Vegan Day, and 8 November on the Meat Free Monday website.

The Wombles will also be campaigning throughout the climate change conference, supporting the government’s Together For Our Planet drive to encourage all of us to go #OneStepGreener.

They have already featured in animated films explaining how reusing and upcycling, planting trees, growing and eating food in season, and travelling smarter can help the environment.

The Wombles were the stars of a series of children’s novels by Elizabeth Beresford, which followed a group of creatures who lived beneath Wimbledon Common and collected and recycled the litter left behind.

The characters were adapted into a TV series that first aired in 1973 and ran until 1975, and also had UK chart success – with hits including Wombling Song and Remember You’re A Womble. In 2011, they performed at Glastonbury.

At the beginning of 2020, the characters were “brought out of hibernation” and reinvented with the help of CGI, all “to spread our positive message of local environmentalism”.