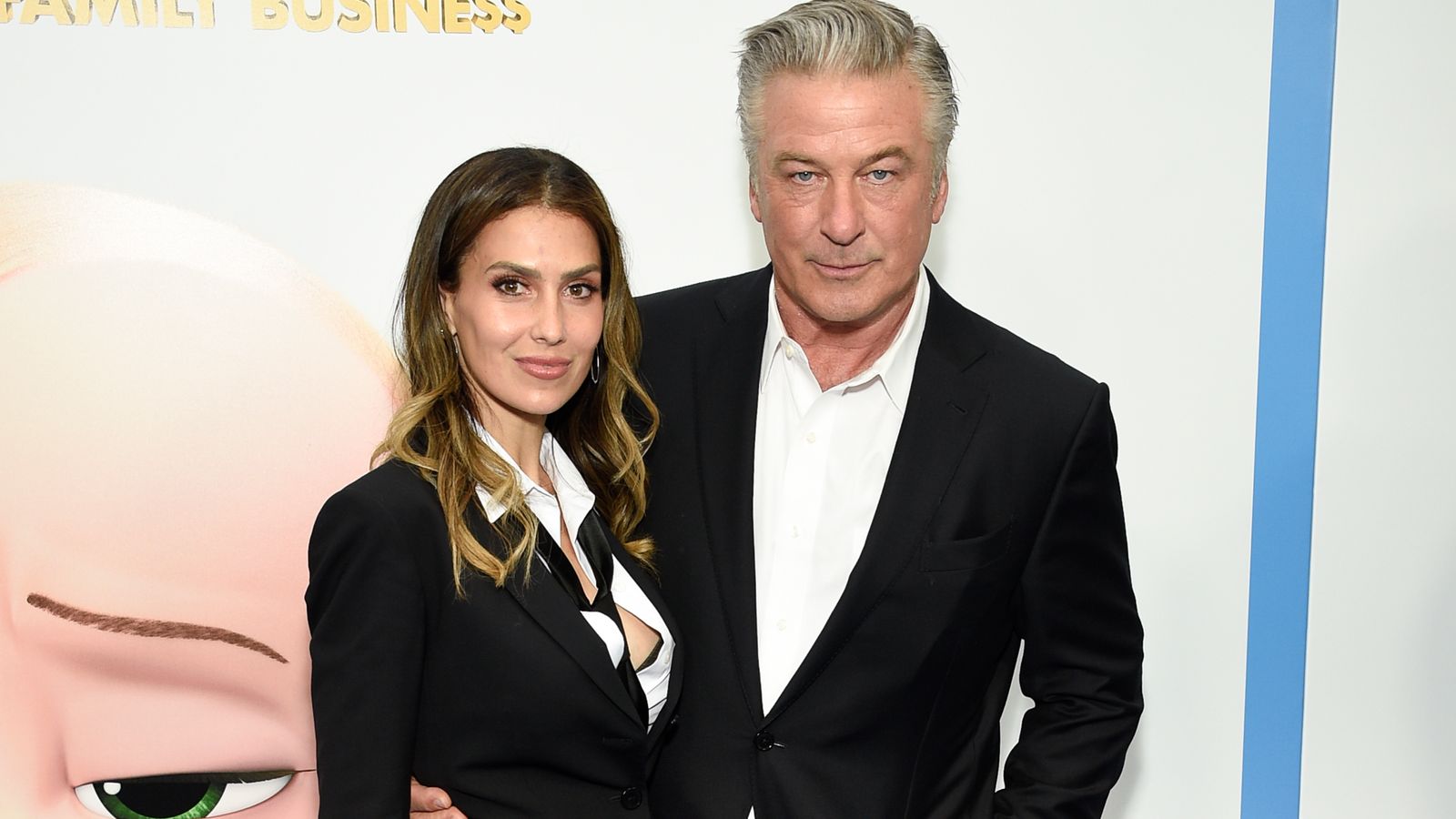 Alec Baldwin’s wife Hilaria has shared pictures of the family celebrating Halloween, saying the couple “rallied” to give their children a holiday following his film set shooting tragedy.

She posted the pictures on Sunday, the day after Baldwin, 63, spoke out publicly for the first time since the accidental fatal shooting of cinematographer Halyna Hutchins on the set of Western film Rust, calling it a “one in a trillion” episode.

The couple, who married in 2012, have six young children together.

Captioning her Halloween photos on Instagram, Hilaria Baldwin said: “Parenting through this has been an intense experience, to say the least.

“Today, we rallied to give them a holiday. Last min costumes…a little hodge-podge…but they were so happy and that warmed my mama heart. Happy Halloween, from the Baldwinitos. They give us ️. We send you ️.”

Alec Baldwin has faced intense scrutiny since Hutchins, 42, was killed and director Joel Souza was wounded when a gun he was holding discharged with a single live round on the set of Rust in New Mexico on 21 October.

Baldwin had been told the gun was safe and it remains unclear how live ammunition found its way on to the set.

On Saturday, he and Hilaria stopped to speak to reporters on a roadside in Vermont.

While Baldwin said he could not comment on the ongoing investigation, and told them Ms Hutchins was “my friend”.

Alec Baldwin: ‘She was my friend’

“We were a very, very well-oiled crew shooting a film together and then this horrible event happened,” Baldwin said.

“A woman died. She was my friend… When I arrived in Santa Fe to start shooting, I took her to dinner.” 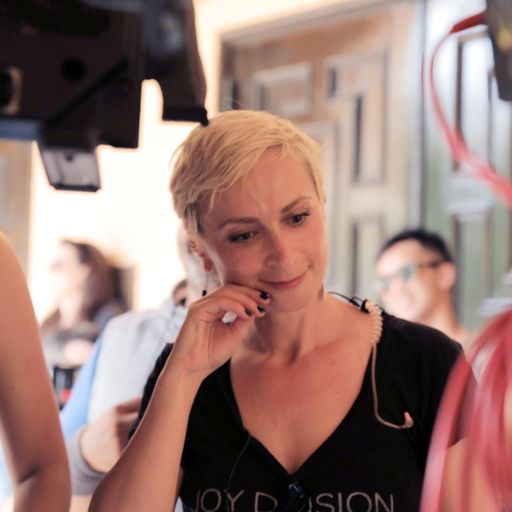 Baldwin said he is in “constant contact” with Ms Hutchins’ husband and son, who he said are “mortified”.

“The guy is overwhelmed with grief. There are incidental accidents on film sets from time to time but nothing like this,” Baldwin said.

“This is a one in a trillion event. He is in shock, he has a nine-year-old son. We are in constant contact with him ’cause we are very worried about him and his family.

“We are eagerly waiting for the sheriff’s department to tell us what their investigation has yielded.”

Baldwin said he is cooperating with police as the investigation continues.

Police in New Mexico said last week that there was “some complacency” in how weapons were handled on the movie set, but it is too early to determine whether charges will be filed.