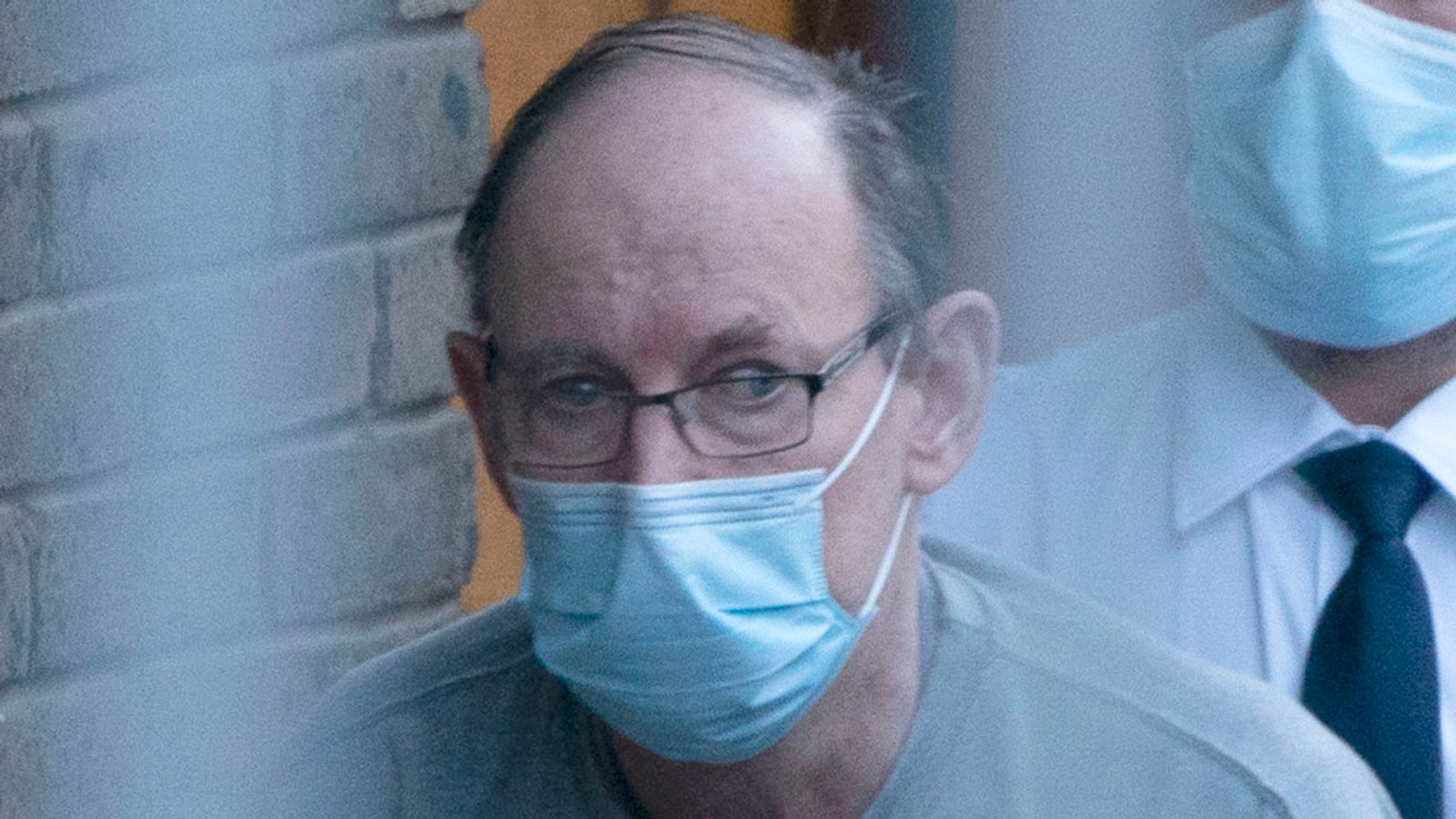 An electrician accused of murdering two women more than 30 years ago sexually assaulted dead bodies in the mortuaries of hospitals where he worked, a court has heard.

David Fuller is standing trial at Maidstone Crown Court in Kent accused of the murders of Wendy Knell, 25, and 20-year-old Caroline Pierce in 1987.

Both women were found naked and had been struck on the head, asphyxiated and sexually assaulted after their deaths, the jury was told.

Fuller, 67, admits killing the women but denies murder, claiming he was suffering from “abnormality of mind” at the time, the court heard.

He was linked to the killings through new familial DNA techniques last year, jurors were told.

Opening the trial, prosecutor Duncan Atkinson QC described Fuller as a “controlled sexual deviant who preyed on young women and derived sexual gratification from the violation of their dead bodies”.

He said the defendant had a “particular interest in the sexual assault of dead women” and abused corpses in the mortuaries of Kent and Sussex hospital and Tunbridge Wells hospital where he worked.

After Fuller’s arrest in December, police uncovered hard drives and images hidden at his home which showed that over “an extended period of time” he used his access to the mortuary “to carry out acts of sexual penetration of female corpses”, the prosecutor said.

Officers found “a library of unimaginable sexual depravity” including photos and videos of sexual penetration on deceased females of “significantly varying ages”, he added.

Fuller also looked up his victims on social media after abusing them, Mr Atkinson told the jury.

The prosecutor said: “The defendant’s clear sexual interest in such bizarre and grossly repellent activity provides a unique and terrible link between him and the treatment of the bodies of those who were killed, and thus with Wendy and Caroline’s deaths.”

Image: Fuller had a ‘particular interest in the sexual assault of dead women’, the court heard

The court heard images of deceased women were found in Fuller’s home office.

Mr Atkinson said: “These women were being sexually abused and it was possible in some of the images to identify that the man abusing them was the defendant.”

The prosecution’s case is that Fuller killed and sexually assaulted Ms Knell and Ms Pierce to satisfy his desire, the jury heard.

Ms Knell was found dead in her apartment in Tunbridge Wells, Kent, in June 1987, before Ms Pierce was killed in the same town in November that year.

Neighbours described hearing screams from Ms Pierce’s flat on the night of her death.

Her naked body was later discovered in a water-filled dyke at St Mary-in-the-Marsh, near New Romney in Kent, in December 1987.

Mr Atkinson said: “Neither assault was frenzied or showing a lack of self-control, but was designed to achieve the depraved but deliberate intentions of the perpetrator.”

There were reports of “prowler activity” in the lead-up to both killings, with local women reporting a voyeur looking through their windows, the court heard.

Mr Atkinson said Fuller had a “desire for sexual gratification through the observation and identification of vulnerable women, gaining control of them and then indulging his depraved sexual predilections in relation to them”.

Fuller initially denied that he had killed the women but “his account has now changed,” the prosecutor told the court.

“He now asserts he was suffering from an abnormality of mind,” Mr Atkinson added.

Fuller has pleaded not guilty to the murders on grounds of diminished responsibility.

The prosecutor said there was no evidence of Fuller suffering from mental health problems until 2010, when the defendant complained of feeling depressed over pain in his legs.