Chris Pratt revealed as new voice of Garfield the cat 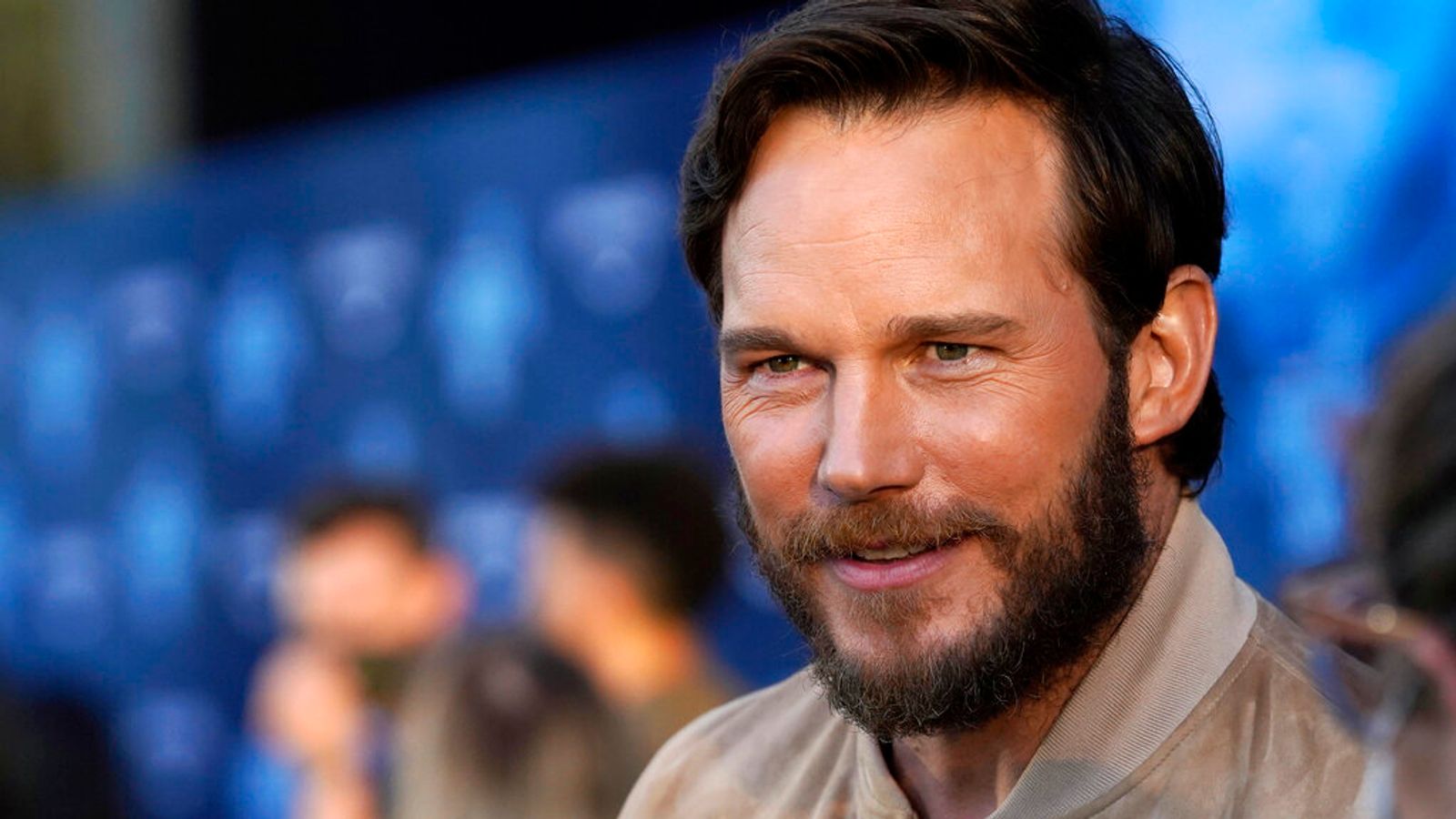 Chris Pratt’s career has come a long way since the days of Everwood and Parks And Recreation.

The 42-year-old American actor is now Hollywood hot property, taking on lead roles in projects such as Marvel’s Guardians Of The Galaxy, Jurassic World and The Lego Movie.

On Monday, it was revealed Pratt’s next role would be as the fictional cynical cat Garfield in an upcoming animated movie.

The announcement comes just weeks after he was named as the new voice of plumber Mario in a film adaptation of the popular video game.

However, some social media users have mocked his latest casting, with a number making the same point – that Pratt seems to be voicing a lot of animated films in a short space of time.

A Twitter user with the handle @draculavoice wrote: “In the beginning, animated movies starring Chris Pratt were spaced by 24 weeks, then 12, then six, then every two weeks. The last one, with Garfield, was a week. In four days, we could be seeing new casting announcements every eight hours, until they’re coming every four minutes.”

Meanwhile, @qLxke_ said: “Chris Pratt as Garfield is the biggest miscast since Chris Pratt as Mario”, following up by asking users to place bets on which voice he might be cast for next.

New York Times journalist Dave Itzkoffsuggested that Pratt’s Parks And Recreation co-star Nick Offerman, who played curmudgeon Ron Swanson, may have been a better fit, tweeting: “Executive who can’t remember Nick Offerman’s name: get me the guy from Parks & Recreation.

User @filmgal added: “We need to launch a full federal investigation into what kind of dirt Chris Pratt has on Hollywood executives.”

0:25 Chris Pratt on why drama is so important in film

Pratt’s casting of Mario in September also came with its own set of criticisms, with many asking why long-time voice actor Charles Martinet was overlooked for the role.

Martinet, 66, has portrayed Mario in the Super Mario video game series since the 1990s.

However, despite the voices of disapproval on social media, Pratt appears to be enjoying his latest role announcements, posting about his new parts, and responding to a tweet claiming he has the hardest working agent in the world, by stating “you are correct”.

Bill Murray was the last cinematic voice of the lasagne-loving-Monday-hating feline, with big screen outings in 2004 and 2006.