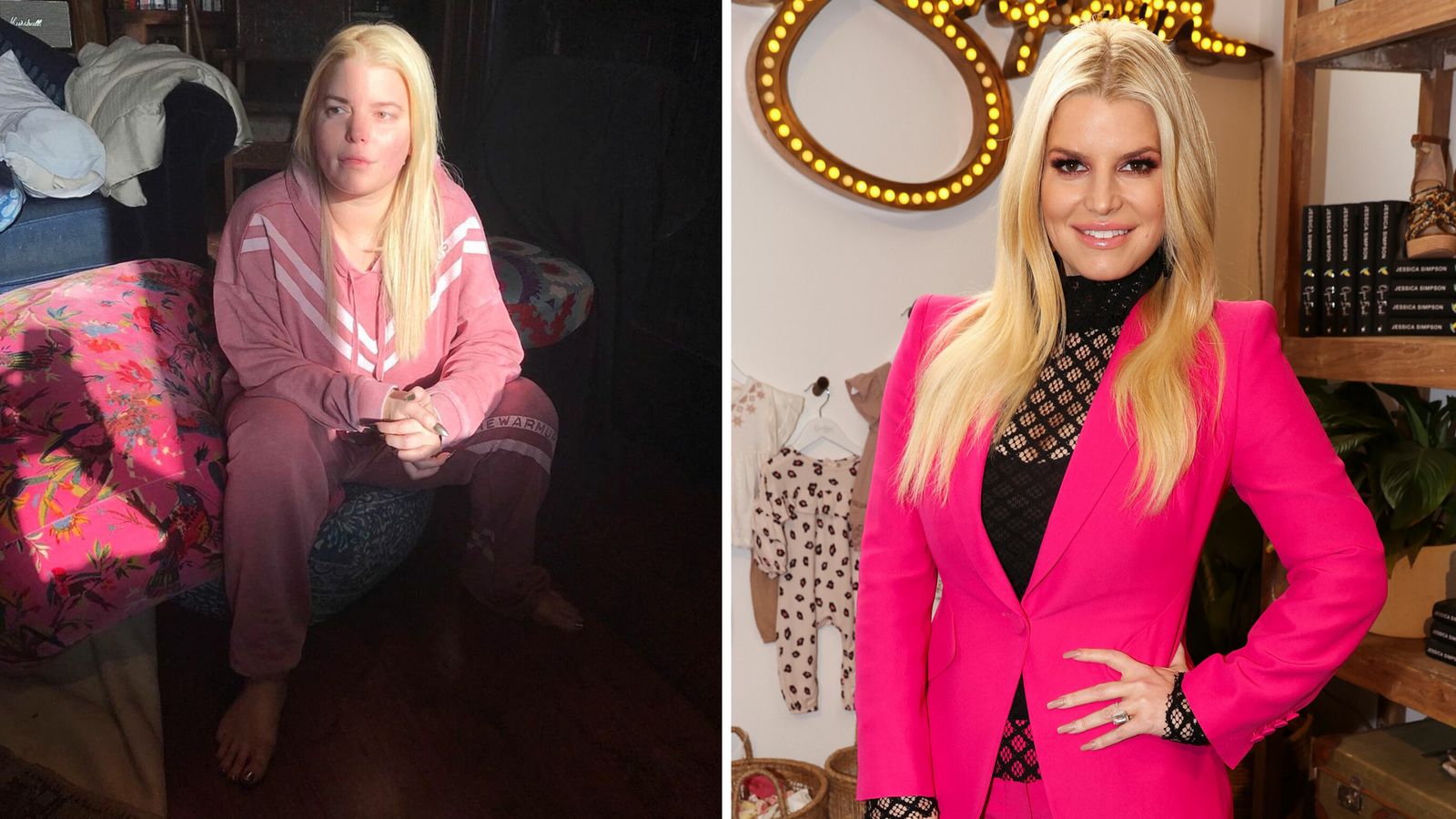 Singer and actress Jessica Simpson has marked four years of being sober, by sharing a picture from the day she decided to stop drinking.

The 41-year-old, who has appeared in films such as The Dukes Of Hazzard and Employee Of The Month, said that drinking made her “exhausted” and that now she is “free”.

Sharing a photo to Instagram and Twitter from 1 November 2017, Simpson wrote in a lengthy thread: “This person in the early morning of Nov 1, 2017 is an unrecognisable version of myself. I had so much self discovery to unlock and explore.

This person in the early morning of Nov 1, 2017 is an unrecognizable version of myself. I had so much self discovery to unlock and explore.
  pic.twitter.com/LEBoj7AsTS

“I knew in this very moment I would allow myself to take back my light, show victory over my internal battle of self respect, and brave this world with piercing clarity.

“Personally, to do this I needed to stop drinking alcohol because it kept my mind and heart circling in the same direction and quite honestly I was exhausted. I wanted to feel the pain so I could carry it like a badge of honour.

“I wanted to live as a leader does and break cycles to advance forward- never looking back with regret and remorse over any choice I have made and would make for the rest of my time here within this beautiful world.”

She added: “I can’t believe it has been 4yrs! It feels like maybe 2. I think that is a good thing. Ha. There is so much stigma around the word alcoholism or the label of an alcoholic.

“The real work that needed to be done in my life was to actually accept failure, pain, brokenness, and self sabotage. The drinking wasn’t the issue. I was. I didn’t love myself. I didn’t respect my own power.

“Today I do. I have made nice with the fears and I have accepted the parts of my life that are just sad. I own my personal power with soulful courage. I am wildly honest and comfortably open. I am free.”

The star was known for her pop career in the late nineties and early noughties and has released seven studio albums – several of which went platinum.

Simpson is married to former NFL player Eric Johnson and has three children, but it was her previous marriage to Nick Lachey which made her a household name.

MTV reality show Newlyweds: Nick And Jessica followed the pair’s relationship up until their divorce in 2005, and helped thrust her into the limelight.

She went on to write books and launch a successful fashion brand in the following years, thought to be worth millions of dollars.