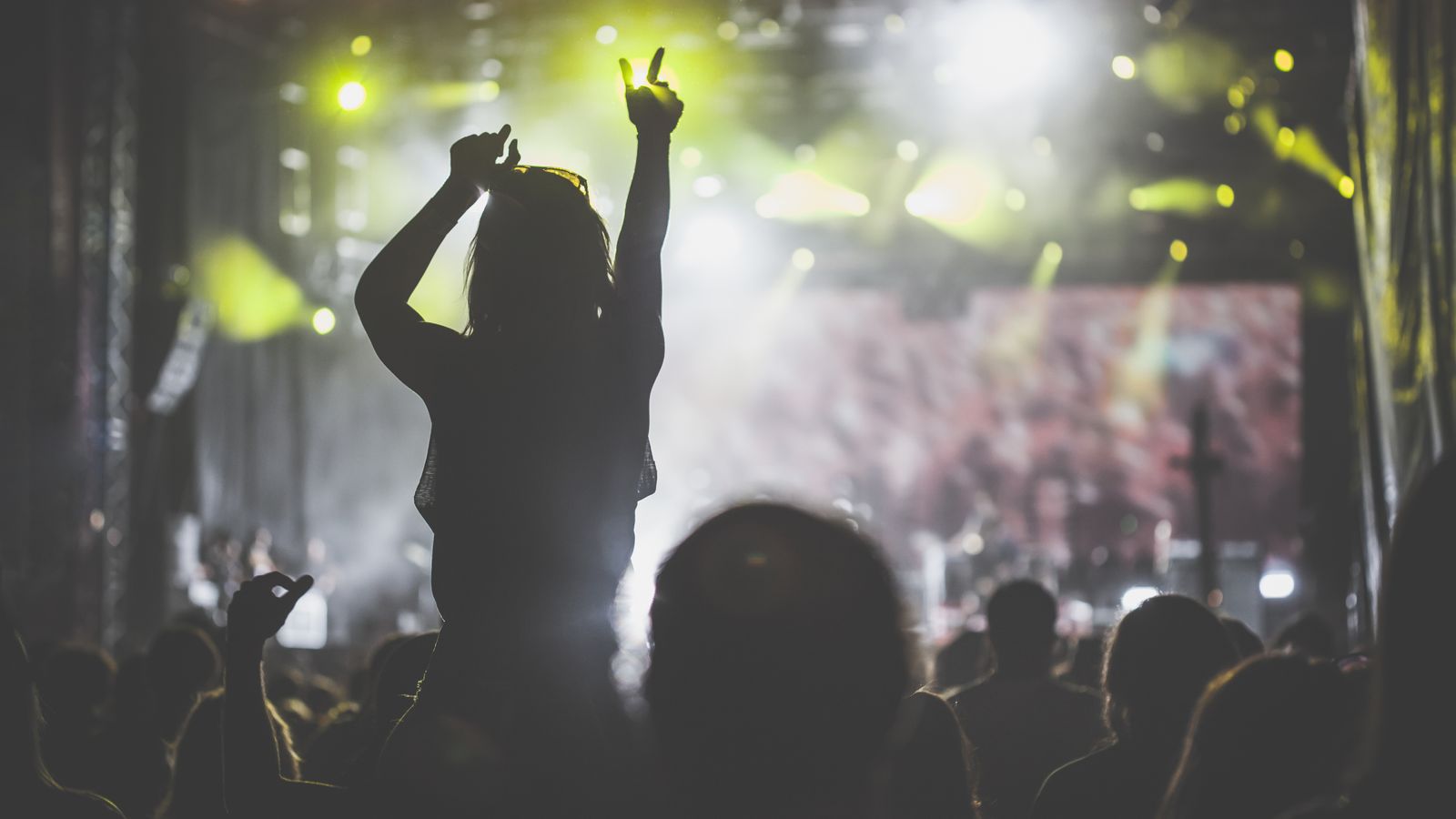 A cross-party group of MPs has written to Prime Minister Boris Johnson to urge him to take action on the barriers faced by performers and crews touring in the European Union.

Since the Brexit deal was finalised last year, there have been suggestions from those in the industry that the rules around working visas after the UK’s departure from the European Union have made it more difficult to perform in those countries.

Visa and cost-free travel for creatives is no longer guaranteed for musicians and performers when travelling to EU member states, meaning they face new financial and time-consuming burdens.

The all party parliamentary group on music wants Mr Johnson to commit to solving the problems faced by creatives, while reminding him that he had pledged to “fix” them in March.

The group also revealed that a it will hold an inquiry into the delays and costs faced by musicians, and in particular emerging artists.

Conservative MP David Warburton has requested a meeting with Mr Johnson to look at how to overcome the barriers, including asking the government to negotiate with the EU countries that ban visa-free touring, and exploring the feasibility of a cultural exemption from immigration and transport rules.

Mr Warburton said: “Musicians and crew are facing an enormous and grave problem when it comes to touring the EU that is not going to go away.

“Our cross-party group has written to the prime minister to ask him to take urgent action to clear these visa and travel barriers that threaten the success of the UK music industry, particularly emerging artists.

“We need the government to ramp up negotiations with nations like Spain where costly visas are still in place and to look for swift solutions to both the visa and transport issues facing musicians and crew.”

UK Music chief executive Jamie Njoku-Goodwin said: “This is a hugely welcome move by MPs from across the political divide who are as keen as we are to overcome the barriers facing musicians and crew touring the EU.

“The extra costs and red tape mean some artists are losing work and some tours, particularly those by emerging musicians, are not viable at the moment.

“We need urgent government action to break down the barriers facing musicians and crew including a transitional support package of financial aid and further steps to encourage exports.”

Image: Elton John is among the artists asking for action

Sir Elton John has been among those criticising the government’s lack of urgency on the matter, calling it a “looming catastrophe”, and has met with Lord Frost, the government’s Brexit negotiator, to talk about it.

Elsewhere, a campaign by the Musician’s Union called #LetTheMusicMove has been signed by the likes of Idris Elba, Blur and Radiohead, and asks the government to help cover the costs of the new rules and deliver a long-term solution to avoid fees and red tape.

Sky News has contacted the government for a response.