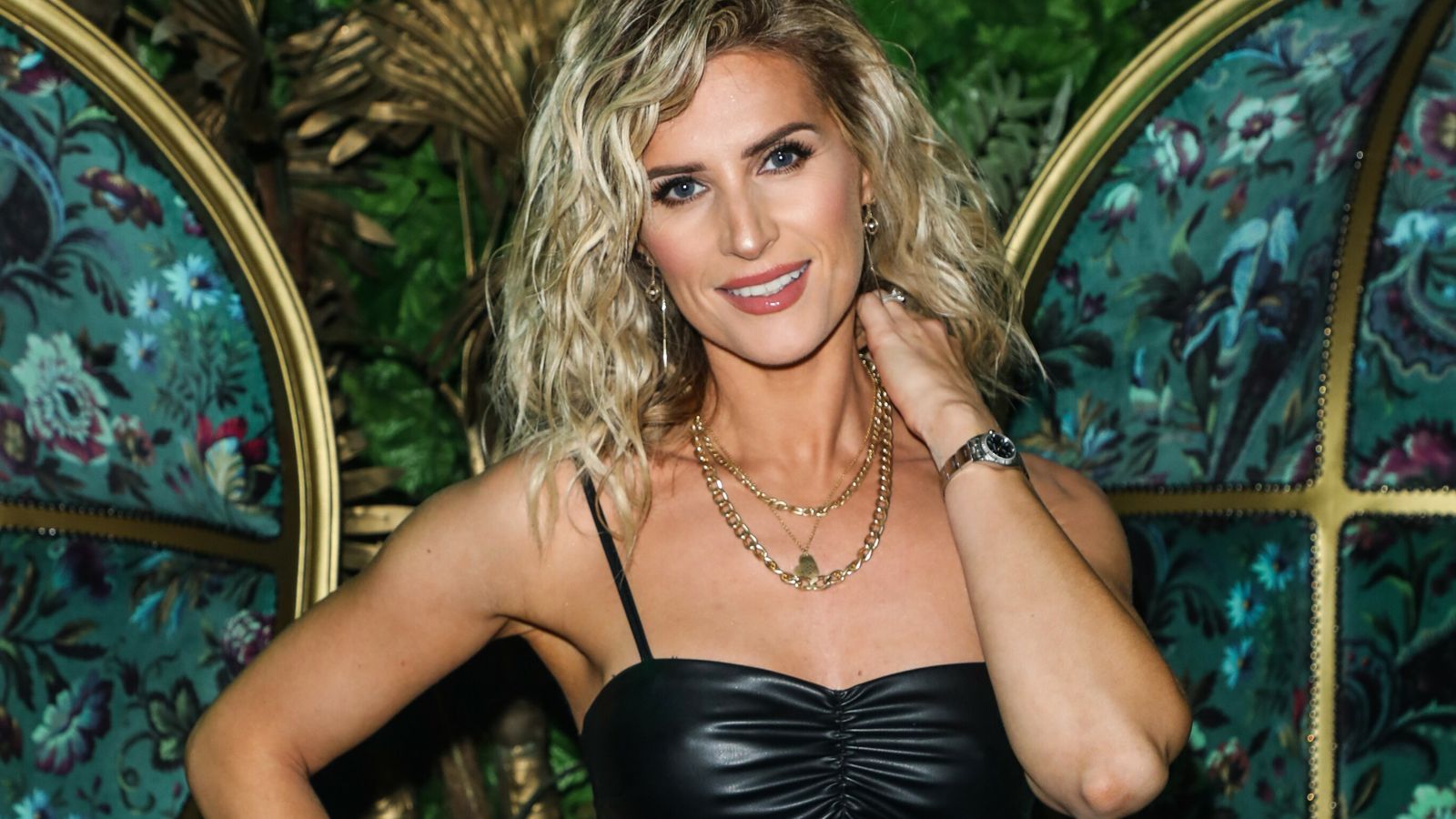 Hollyoaks bosses have confirmed that star Sarah Jayne Dunn is leaving the soap following a disagreement over her decision to join adult subscription site OnlyFans.

A spokesperson for the Channel 4 soap said they respected Dunn’s choice but that as a series with young viewers they had to consider the audience.

Dunn, 40, rose to fame playing Mandy Richardson, starring in her first episode in 1996 following Hollyoaks’ launch the previous year. She continued in the role for five years until 2011, returning to the show in 2017.

Thanks for all your support 🤍

The actress has not commented on leaving the soap but posted a message on social media on Thursday, simply saying: “Thank you for your support.”

OnlyFans is an online adult subscription service where those who post content earn money from users who sign up to see it. Creators receive 80% commission on their earnings, while the London-based firm gets 20%.

Hollyoaks said in a statement sent to Sky News that it takes its responsibility to its young audience “very seriously”.

It said: “Hollyoaks is a youth-facing drama with many young viewers, who follow our cast very closely, both in the soap and outside of it.

“We had hoped we could reach a resolution with Sarah that would allow her to remain in her role as Mandy, but we respect her choice to continue to produce content on OnlyFans.

“In the past four years since her return to the show her legacy character has been an integral part of some our most important storylines and we will be very sad to see her go.”

Some fans on Twitter have criticised the soap, pointing out that it used to release “Hollyoaks Babes” and “Hunks” calendars.

Dunn said in an Instagram post in October that she said she had enjoyed photo shoots as an actress and model but had never really felt in control.

“This is a decision I’ve thought long and hard about, not one I’ve taken lightly or on a whim, it’s about taking back control, about empowerment and confidence and having full power over my choices,” she said.

“I’ll undoubtedly be judged, some might find it shocking, but I’m simply moving my sexier, racier images to another platform.”

She went on to say that “most likely a few trolls will crawl out from under their rocks… unfortunately they’ll always be haters and people that want a reason to knock you down, I won’t let them, this is about rising above and owning it”.

OnlyFans was founded in 2016 by British entrepreneur Tim Stokely and has boomed in popularity during the COVID-19 pandemic. Its official website says the platform has “1,500,000+ content creators” and it has paid out at least £3.7bn “annually to creators”.

Earlier this year, it sparked a backlash when it announced a new policy banning users from posting “sexually explicit” material. However, the platform later U-turned on the decision.

Sky News has contacted representatives for Dunn for comment.

Molnupiravir: UK becomes first country to approve ‘game-changing’ COVID-19 pill that can be taken at home