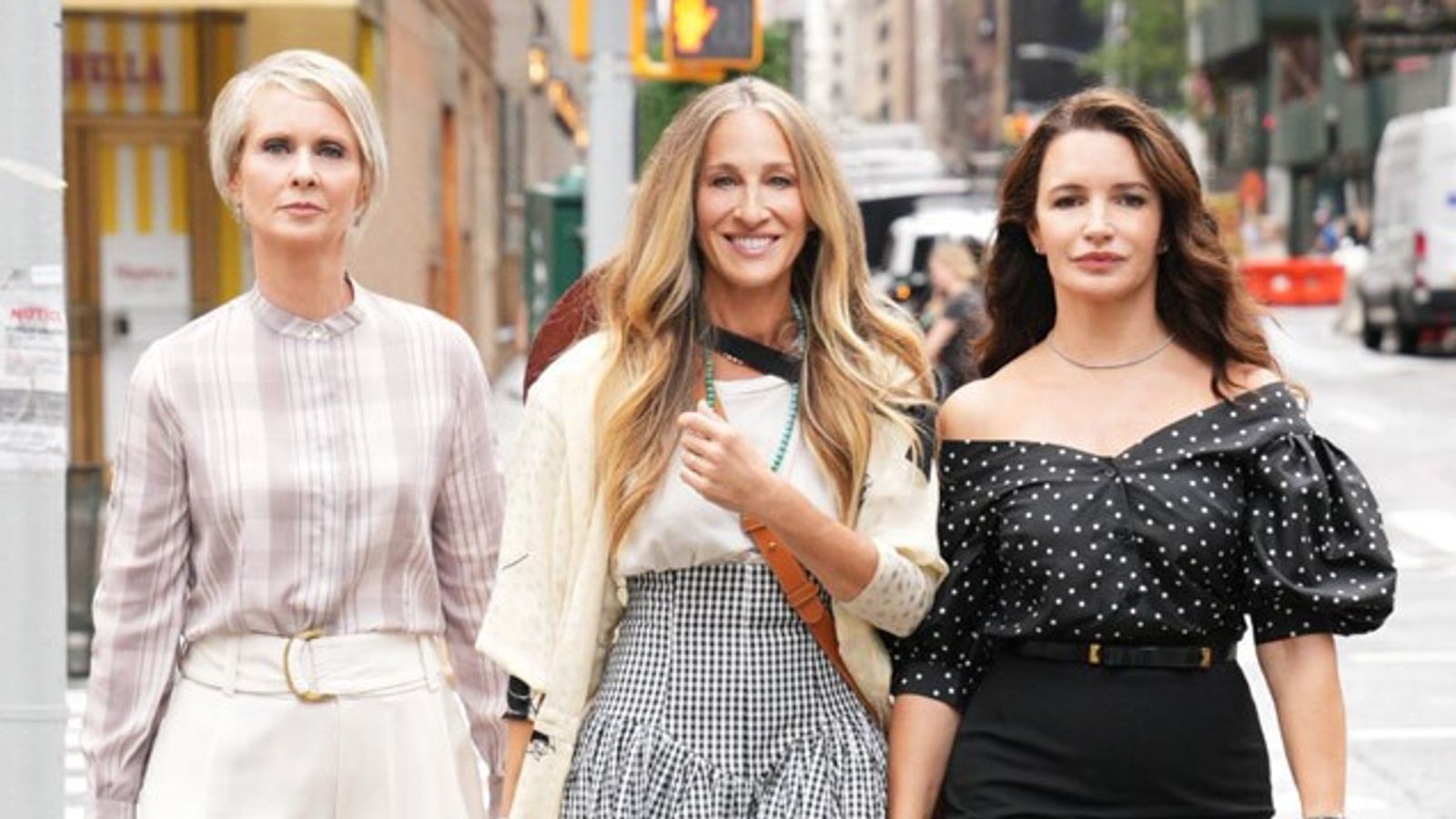 And Just Like That…,the Sex And The City reboot, is coming to Sky in December, the broadcaster has revealed.

It will pick up events from the original series and films, and follows Carrie (Sarah Jessica Parker), Miranda (Cynthia Nixon) and Charlotte (Kristin Davis) as they navigate their friendship and life in the Big Apple in their 50s.

And Just Like That… is currently in production and sees Chris Noth reprising his role as Mr Big, while Willie Garson and Mario Cantone are also returning for the series, which consists of 10 half-hour episodes.

However, Kim Cattrall, who played Samantha, is not in the new series, as it has long been reported that she and Jessica Parker no longer get along.

Jessica Parker announced the show was in production with a picture of her and her co-stars on Instagram in July.

She wrote: “Together again. Read through our first episodes. Alongside all the fellas and our newest cast members. Like an ice cream sundae.”

Set in New York City, it followed the lives of its four female characters who, despite very different natures and sex lives, are best friends and confide in each other.

It will be available on Sky Comedy and streaming service NOW from December. Sky is Sky News’ parent company. 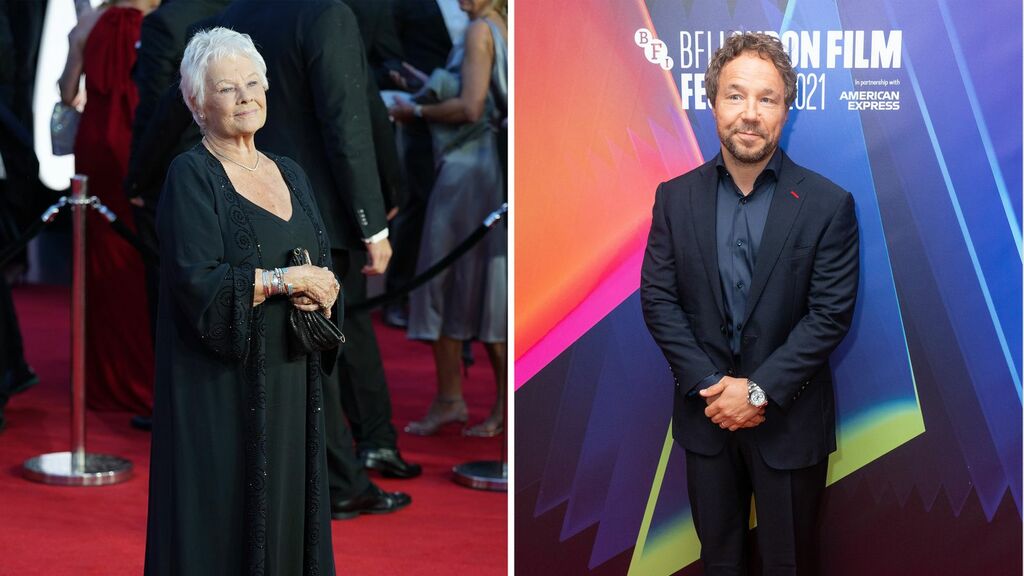 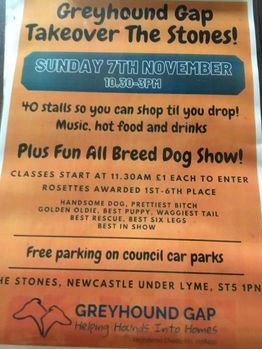