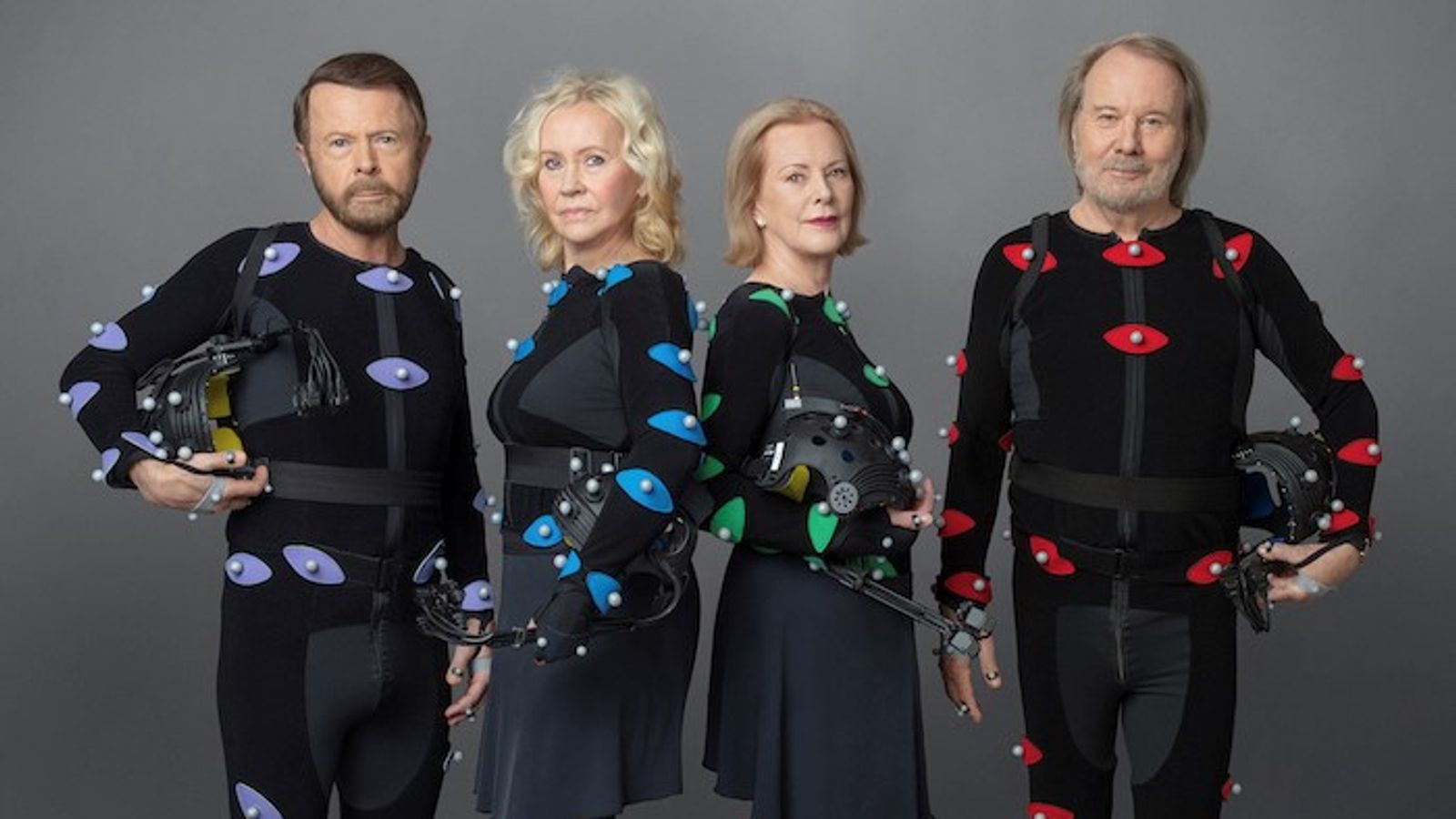 ABBA have released a new studio album after a nearly-40-year hiatus.

The eagerly-anticipated comeback album, Voyage, was released on Friday.

The Swedish band, whose members are now all in their 70s, recorded the 10-track album after reuniting to film a concert performance featuring “ABBA-tar” versions of themselves.

Anni-Frid, Agnetha, Benny and Bjorn will return to the stage as virtual avatars at a purpose-built venue in east London.

The avatars will also be joined on stage by a 10-piece live band.

Voyage – their ninth studio album – is the follow-up to The Visitors, which had been the group’s final album when it was released in 1984.

Image: Fans have been eagerly anticipating the group’s return

“It’s ARRIVED with only 40 years delayed,” one fan tweeted, while another said: “HAPPY VOYAGE DAY!!!”

The album was recorded at Benny’s studio in Stockholm.

It comes after two people died when a man fell from the seventh floor before an ABBA tribute concert in Sweden on Wednesday.

Police said an 80-year-old man died at the scene after he fell and landed in the foyer of the Uppsala Konsert & Kongress near Stockholm.

He landed on two people, one of whom was a 60-year-old man who later died from his injuries.

A woman was taken to hospital but police said her injuries were not considered life-threatening.