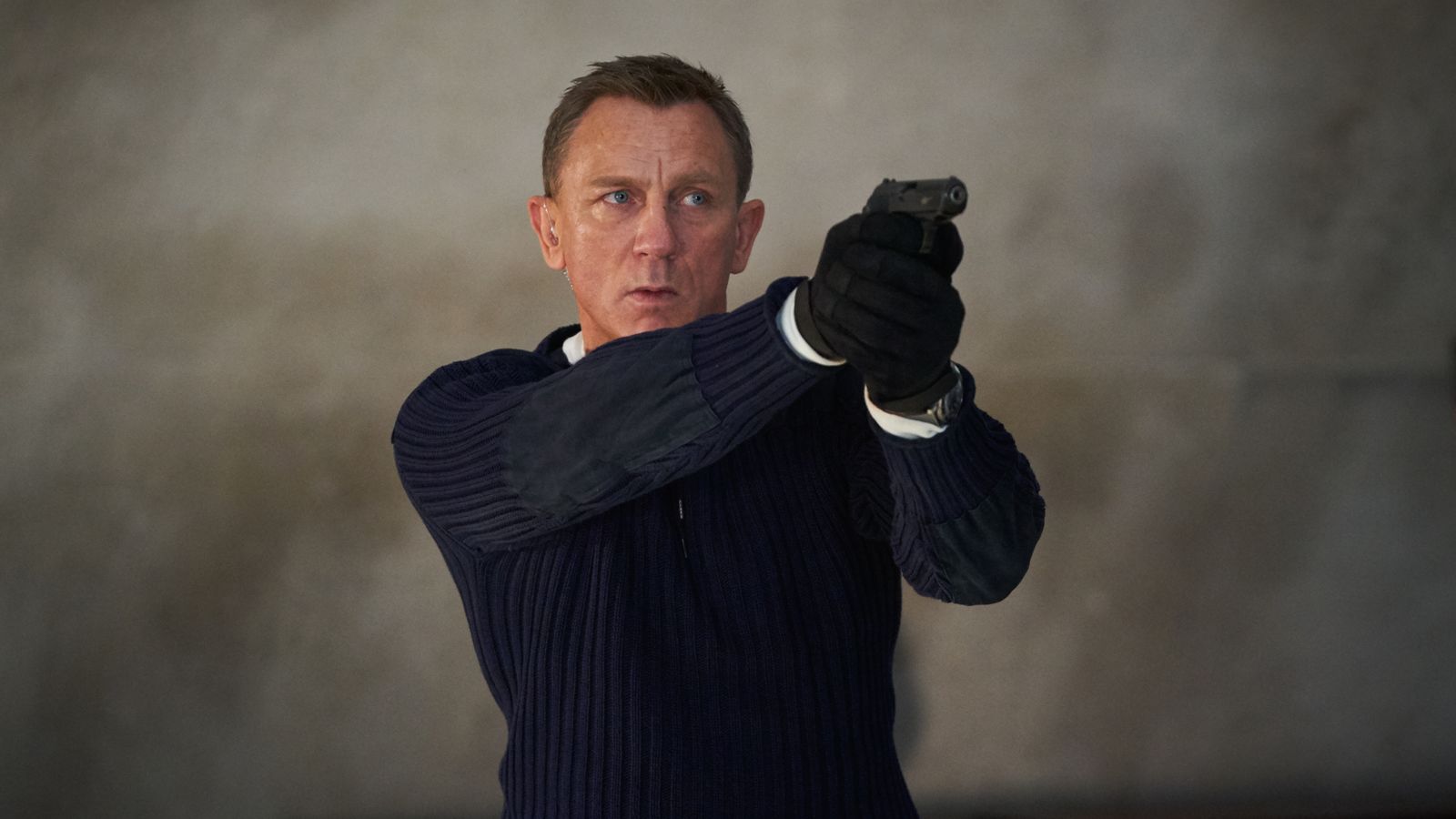 Publisher HarperCollins and Ian Fleming Publications have agreed a deal for the trilogy, which will be available from September 2022.

Sherwood, who becomes the first woman to write a Bondnovel, said she felt “honoured” to be chosen.

Image: Kim Sherwood was born in Camden in 1989 and now lives in Bath

Set in a world without Bond – who is missing, presumed captured or killed – M and Moneypenny are left search for the MI6 mole.

With Bond and his fellow double-Os gone, Sherwood introduces the next generation of secret agents tasked with fighting a global threat.

The novel does not yet have a title.

Sherwood has describedBond as “one of the enduring loves of my life since” and said she quickly became “hooked” on the original Fleming novels in her younger years.

“I’ve dreamt of writing James Bond. It’s rare that dreams come true, and I am grateful to the Fleming family for this incredible opportunity,” said the Camden-born writer.

Corinne Turner, the head of Ian Fleming Publications, said Sherwood was “the perfect choice for this exciting new extension of the 007 universe”.

Sherwood’s trilogy will add to her list of achievements, which include winning the Bath Novel Award, being longlisted for the Desmond Elliott Award, and winning the Harper’s Bazaar Big Book Award for her debut novel, Testament.

Sherwood’s trilogy is available for pre-order now ahead of its release next year.