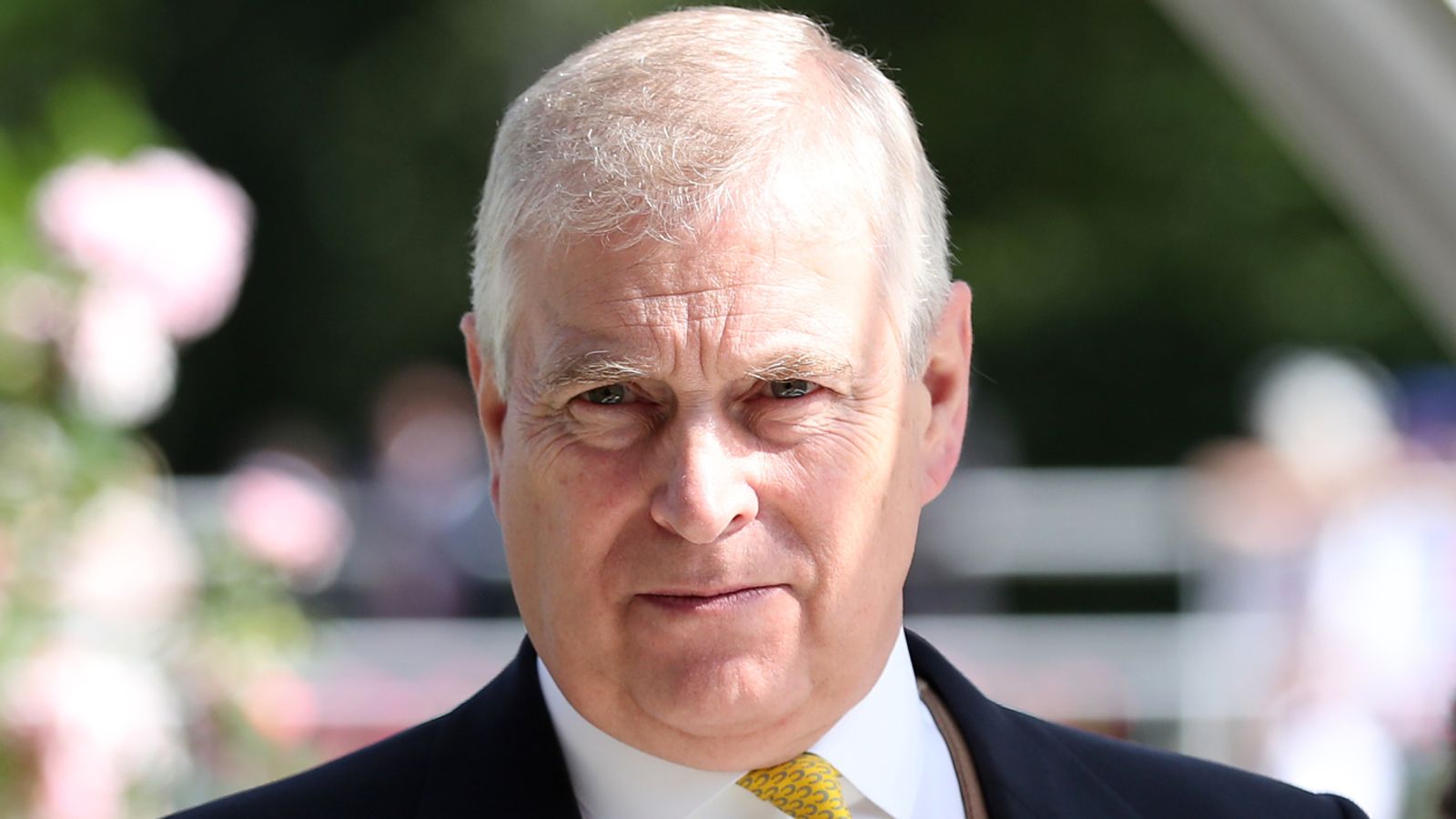 Prince Andrew’s lawyers are expected to argue for a dismissal of the sexual abuse civil case against him in January.

US district judge Lewis Kaplan has scheduled the hearing of Virginia Giuffre’s case for 4 January.

He issued the scheduling one day after saying he expected the civil case to go to trial between September and December next year, provided it is not settled or dismissed.

Ms Giuffre alleges the Duke of York sexually abused her when she was under 18 and sued him for unspecified damages in August.

She alleges Prince Andrew forced her to have sex with him at the London home of Ghislaine Maxwell, and says he abused her at two homes belonging to Jeffrey Epstein.

Prince Andrew “unequivocally denies” the allegations and has accused Ms Giuffre of trying to profit from accusations against Epstein.

He has not been charged with any crime.

Epstein killed himself in jail in August 2019 while awaiting trial on sex trafficking charges.

Maxwell has pleaded not guilty to allegations she helped recruit and groom underage girls for Epstein to abuse. Her trial will begin on 29 November.

A document, signed by lawyer Andrew Brettler, said: “Accusing a member of the world’s best known Royal Family of serious misconduct has helped Giuffre create a media frenzy online and in the traditional press.

“It is unfortunate, but undeniable, that sensationalism and innuendo have prevailed over the truth.

“Giuffre has initiated this baseless lawsuit against Prince Andrew to achieve another payday at his expense and at the expense of those closest to him.

“Epstein’s abuse of Giuffre does not justify her public campaign against Prince Andrew.”