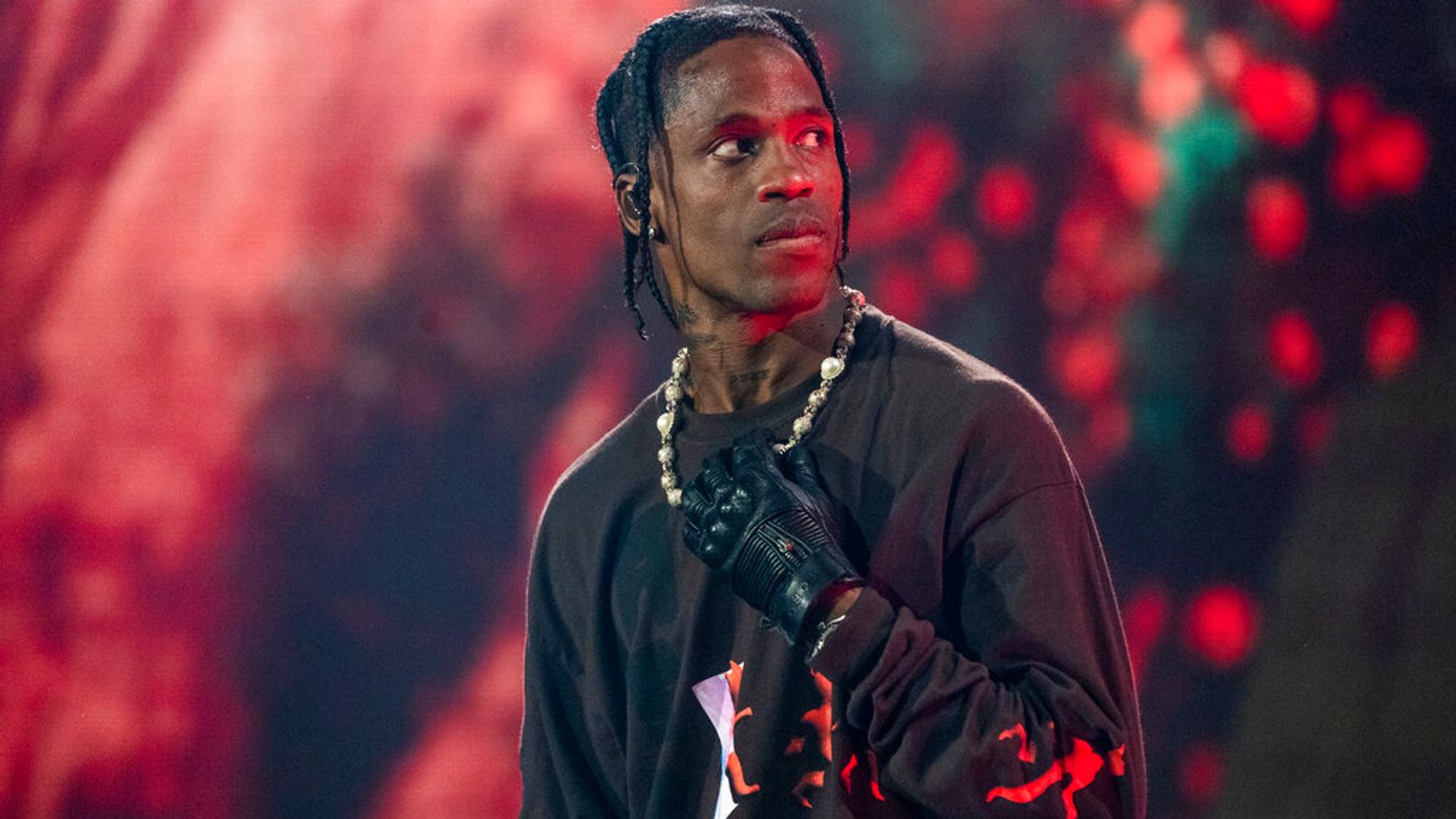 Rapper Travis Scott has been captured on video stopping his set and asking security at his festival to help fans in the audience during a fatal crowd surge.

The “mass casualty incident” happened during the rapper’s performance at the event in Houston, Texas, on Friday night, which killed eight people and injured several more.

In a video on social media, Scott, who runs the festival, could be seen pausing his concert and asking security to help, saying: “Somebody has passed out right here… don’t touch him, don’t touch him.

“Everybody just back up. Security, somebody help real quick.

“Somebody jump in. Come on, come on!”

The remainder of the festival was cancelled, with police investigating exactly what happened at the event, which 50,000 people attended.

Drake was among the big name artists who played the festival in Houston, jumping on stage with Scott at one point to perform with him and posting pictures on Instagram later on.

Artists such as SZA, Tame Impala and Earth, Wind & Fire were also on the line-up of the two-day event.

The local fire and rescue service took 17 people to nearby hospitals, with 11 of them in cardiac arrest, fire chief Samuel Pena said.

Mr Pena added hundreds of others were treated, including a child as young as 10, and the show was called off shortly after the crush occurred.

There were also people treated at the scene at NRG Park, where the festival was being held, with a field hospital set up.

Sky News has reached out to representatives of Travis Scott for comment.