A shop in Longton is under investigation after being found storing fireworks illegally, as part of a trading standards operation.

Stoke-on-Trent City Council teams carried out the operation after a complaint was received. On visiting the premises, Officers found thirty-six packs of fireworks being stored illegally and without the necessary licence in place.

This posed a risk to the safety of the business, neighbouring businesses and the public. All of the fireworks were seized and the trader will now be formally investigated.

The summit will set out joint achievements to date for homelessness and rough sleeping particularly linked to the response during covid. It will also cover next steps for improvements 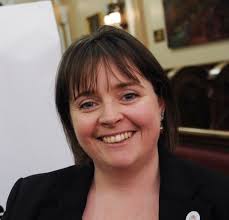 A Police Community Support Officer from Staffordshire Police has received the Queen’s Award for voluntary service.
PCSO Paul Washington, who is based at Longton Police Station, received the Queen’s Award last month for his work in Fenton.
Paul volunteered at The Hub, a charity which aims to provide children with a voice in the local community, whilst working across two key areas in the Stoke South Neighbourhood Policing Team.

Paul was presented with his award by Her Majesty’s Lord Lieutenant Mr Ian Dudson, 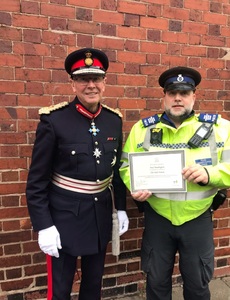 In local football this weekend –   Stoke City beat  Luton Town by 1 goal to nil, It was a great ‘5 – 1’ win for Port Vale against Accrington Stanley in the first round of the FA Cup, and a disappointed Crewe Alexandra were knocked out of the Cup by Swindon Town who won by 3 goals to nil.  In non league Football, Newcastle Town took the points from Prescot Cables winning 2 – 1 and it was a good day for Kidsgrove Athletic who beat Kendal Town by 4 goals to nil 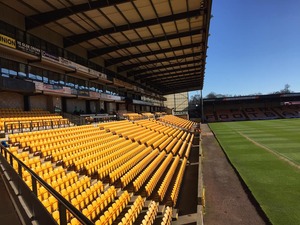 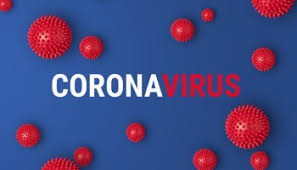