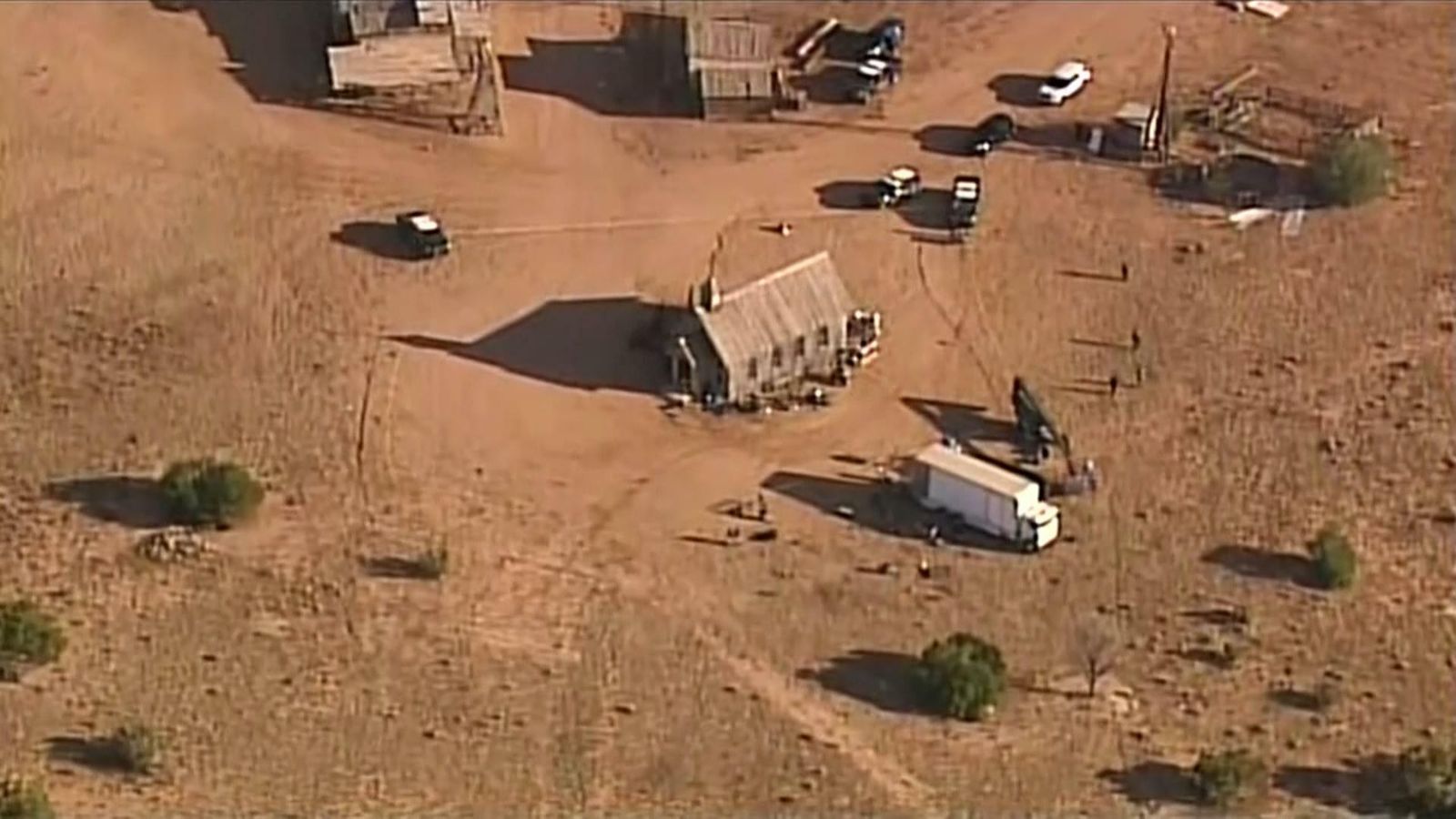 Another crew member who was working on the film Rust is in hospital, where doctors are fighting to save his arm following a spider bite.

Jason Miller, a lamp operator and pipe rigger, was working to wind down production of the film after cinematographer Halyna Hutchins was accidentally shot dead by Alec Baldwin on 21 October.

According to a Just Giving page, Mr Miller was on the site of the Rust production in New Mexico when he was bitten by a brown recluse spider – a venomous spider that is native to North America.

Image: Cinematographer Halyna Hutchins was killed in the shooting after Alec Baldwin discharged a prop firearm on the set of Rust

Within days, Mr Miller experienced severe symptoms including necrosis of his arm and sepsis.

The fundraising page says: “He has been hospitalized and endured multiple surgeries each day as doctors do their best to stop the infection and try to save his arm from amputation.

“It will be a very long road to recovery for Jason if the medical team is able to save his arm.

“If under worse circumstances he loses his arm, this is a life-changing and devastating event for Jason and his family.”

A spokesperson for the Rust producers, including Mr Baldwin, said: “We do not comment on individual members of the cast and crew’s private matters.”

It comes after a former crew member on the film said he “never felt as close to death” on a set as he did in the days before Ms Hutchins was killed.

Lane Luper was the lead camera operator for the production but resigned the day before his friend and cinematographer Ms Hutchins was shot dead.

In his resignation letter to a production manager, seen by Sky News, Mr Luper highlighted concerns about the safety and welfare of crew as the reason for him walking away.