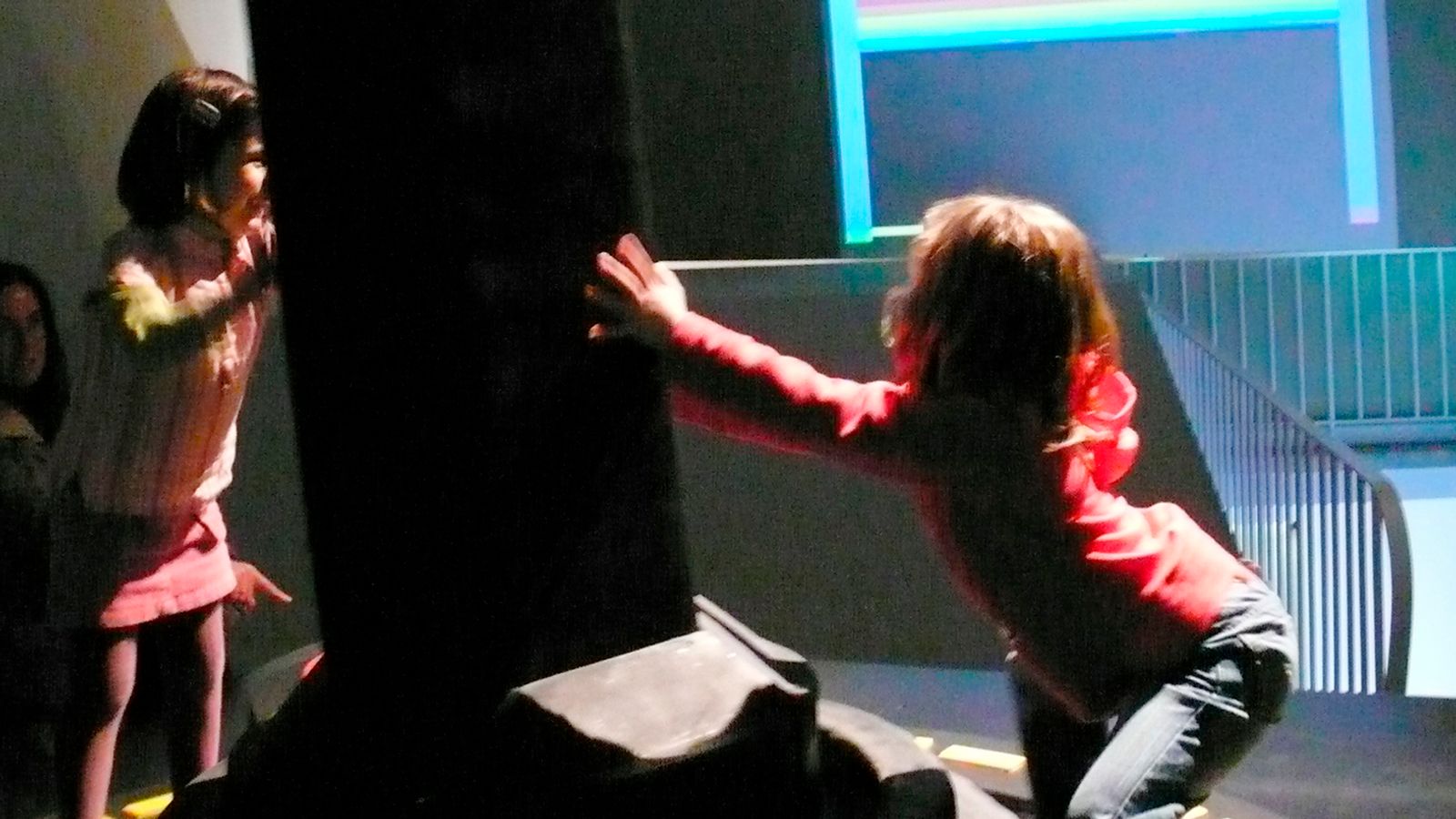 A giant nine-foot-tall video game joystick has been honoured in the Guinness World Records.

Mary Flanagan, a Dartmouth College professor, created the giant controller in 2006 after being inspired by playing Atari 2600 video games as a child.

She has now been recognised in the 2022 edition of the record book for the joystick, which is made out of wood, rubber, and steel and nearly 14 times the size of the classic Atari controller.

Prof Flanagan added she wanted to create a device that would encourage people to play with friends, collaborators or even strangers, rather than just by themselves.

She said: “It takes at least two people to operate the joystick and push the button to play classic Atari games such as ‘Centipede’ and ‘Breakout’.

“To have this common pop culture artefact just erupt in the middle of a space and allow people to play something familiar, yet not familiar, was exciting.

“In order to play you would have to, as a player, as a participant in the work, get someone to play with you. It’s really impossible to play the game by yourself.

“You really have to rope another person in.

The impressive joystick has toured around the UK, US and Spain, but is now part of the permanent collection of ZKM Centre for Art and Media in Karlsruhe, Germany.

Guinness said Prof Flanagan created the eight-direction joystick with a single red button, which needs two people to operate it.

She wanted to “investigate the idea of collaboration and the sharing of an otherwise single-person gaming experience, and also to focus on the ‘exploration of the cultural and sociological effects of technology”.

COP26: Tens of thousands march to demand action on biggest day of protests at climate summit