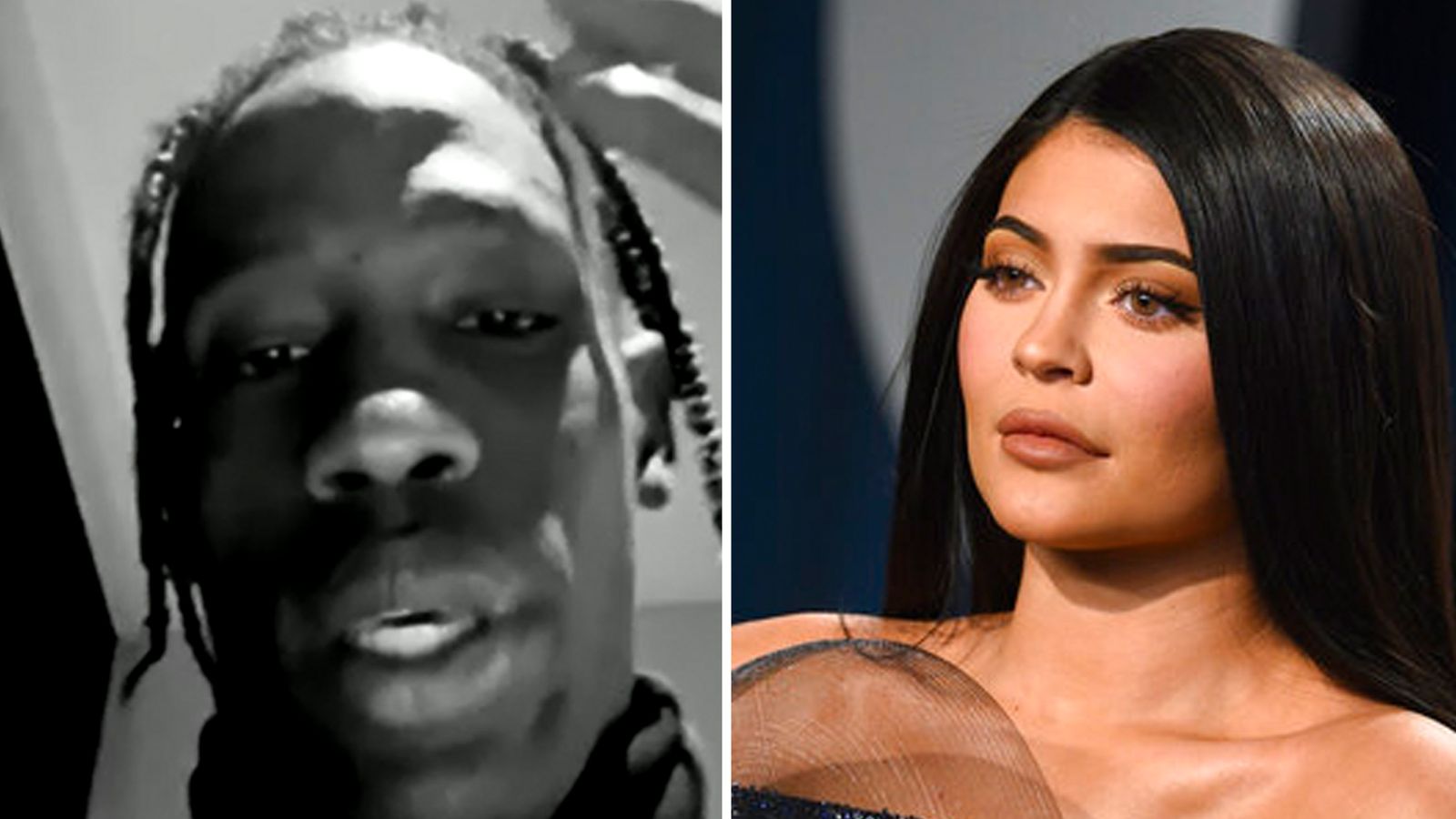 Travis Scott has promised to help the families of the eight people who were killed during his concert at the Astroworld festival in Texas, saying he could never “imagine anything like this happening”.

The rapper posted an emotional video on social media as police in Houston said they had opened a criminal investigation into the stampede that led to the deaths of the concert-goers, including a 14-year-old and a 16-year old.

Houston Mayor Sylvester Turner added that of other people that lost their lives, two were 21, two were 23, one was 27 and one person’s age has not been determined.

Police confirmed an incident at the event where a security officer was left unconscious after apparently being injected in the neck by a concert-goer.

Scott said he was “devastated”.

He added: “I just wanna send out prayers to the ones that was lost last night.

“We’re actually working now to identify the families so we can help assist them through this tough time.”

The 29-year-old said his fans “really mean the world to me”, adding he would “always just wanna leave them with a positive experience”.

“Any time I can make out anything (negative) that’s going on, I just stop the show and help them get the help they need, you know,” Scott said.

“I could never just imagine the severity of this situation,” he added.

Scott said festival organisers were working with Houston’s police, fire department and city authority “to get to the bottom” of what happened.

“If you have any information, please just contact your local authorities,” he said.

The Houston-born rapper concluded the video by saying: “I mean, I’m honestly just devastated. I could never imagine anything like this happening.

Image: Travis Scott says he is ‘absolutely devastated’ by the tragedy. Pic: AP

Scott’s partner Kylie Jenner has also spoken out, saying on her Instagram stories: “Travis and I are broken and devastated. My thoughts and prayers are with all who lost their lives, were injured or affected in any way by yesterday’s events.

“And also for Travis who I know cares deeply for his fans and the Houston community.”

She added: “I want to make it clear we weren’t aware of any fatalities until the news came out after the show and in no world would have continued filming or performing.

“I am sending my deepest condolences to all the families during this difficult time and will be praying for the healing of everyone who has been impacted.”

The tragedy happened when the crowd began to press towards the front of the stage during the concert.

Concert-goers who survived the disaster have described the desperate scenes as members of the crowd rushed to the front of the stage.

Twenty-five people were admitted to hospital and 13 are still receiving treatment, including five under the age of 18.

Houston mayor Sylvester Turner said it was “a tragedy on many different levels” and that it was too early to draw conclusions about what went wrong.

However, Houston Police Chief Troy Finner said that “one of the narratives was that some individual was injecting other people with drugs”.

He confirmed an incident at the festival where a member of security “felt a prick in his neck” after trying to restrain a concert-goer.

Mr Finner said the security officer “went unconscious” and was revived with several doses of Narcan, a prescription drug used for the treatment of suspected opioid overdoses.

Medical staff said the neck injury suffered by the member of security “was similar to a prick that you would get if somebody’s trying to inject”, the police chief added.

Image: Tributes at the concert venues the day after the deadly stampede

Mr Finner said some people were “trampled” during the concert and “this is now a criminal investigation”.

Officials had declared a “mass casualty incident” during Scott’s headline performance at the festival on Friday night.

Some of the 50,000-strong crowd “began to compress towards the front of the stage” while the rapper was performing on the opening night, authorities said.

Scott stopped multiple times during his 75-minute set after spotting fans in distress near the front of the stage, and asked security to help people out of the crowd.