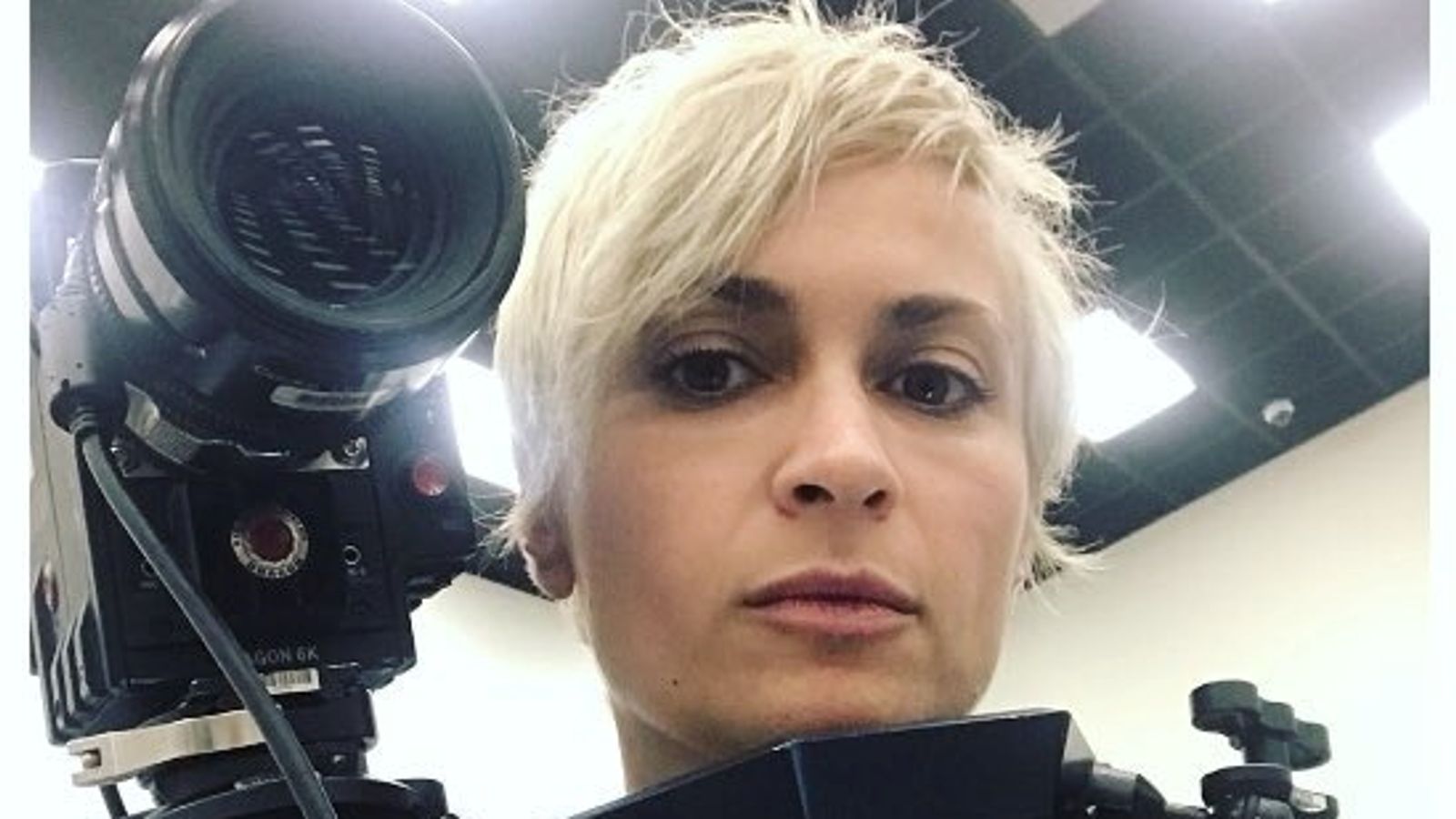 A leading celebrity lawyer believes there will be a charge of “gross negligence at the absolute minimum” over the death of Halyna Hutchins on the set of Rust.

Gloria Allred, a women’s rights lawyer known for taking high-profile cases, is representing script assistant Mamie Mitchell, who was standing beside cinematographer Ms Hutchins when she was shot dead with a suspected live bullet fired by leading actor, Alec Baldwin.

The group were inside a mocked-up church, but Ms Allred says Ms Mitchell wasn’t expecting the gun to be fired, even with a “blank” – let alone live ammunition.

Image: The cinematographer was shot dead on the set of Rust

“Alec fired the gun and the bullet whizzed past Mamie,” Ms Allred said.

“She was in shock that her friend suddenly fell to the floor but had the presence of mind to run out of the church with her phone in her hand and call 911.”

Ms Mitchell made what is believed to be the first call to emergency services. During the phone call she appears to place the blame on the assistant director Dave Halls.

“This f****** AD that yelled at me at lunch asking about revisions, this motherf*****,” Ms Mitchell says, appearing to be in conversation with someone who was not on the call.

“He’s supposed to check the guns. He’s responsible for what happened.”

Ms Allred says Ms Mitchell is traumatised by the incident.

Image: Gloria Allred says a gross negligence charge is likely to be brought as the ‘absolute minimum’

“There was no reason for the gun to even go off because a rehearsal had not even been called,” Ms Allred said.

“Alec Baldwin was practising, but it wasn’t even a rehearsal.

“Had the scene started, Mamie would not have been inside that church because safety protocols would require her to be outside of the church with ear protectors on and with plexiglass around where the gun would be shot.

“She feels that she deserves the truth and that others on the set need to know why there was a breakdown, leading to a tragedy. It was, at the minimum, gross negligence.”

Image: Alec Baldwin is said to have not known the gun was loaded when he pulled the trigger

Police in New Mexico are leading the investigation into Ms Hutchins’ death and say they haven’t ruled out bringing criminal charges over the shooting.

In a statement, the producers of Rust, including Alec Baldwin, said: “The safety of our cast and crew is the top priority of Rust Productions and everyone associated with the company.

“Though we were not made aware of any official complaints concerning weapon or prop safety on set, we will be conducting an internal review of our procedures while production is shut down.

“We will continue to cooperate with the Santa Fe authorities in their investigation and offer mental health services to the cast and crew during this tragic time.”

Sky News has also approached Mr Halls for comment but has not been able to reach him.

“That’s not the assistant director’s job. If he chooses to check the firearm because he wants to make sure that everyone is safe, he can do that. But that’s not his responsibility.” 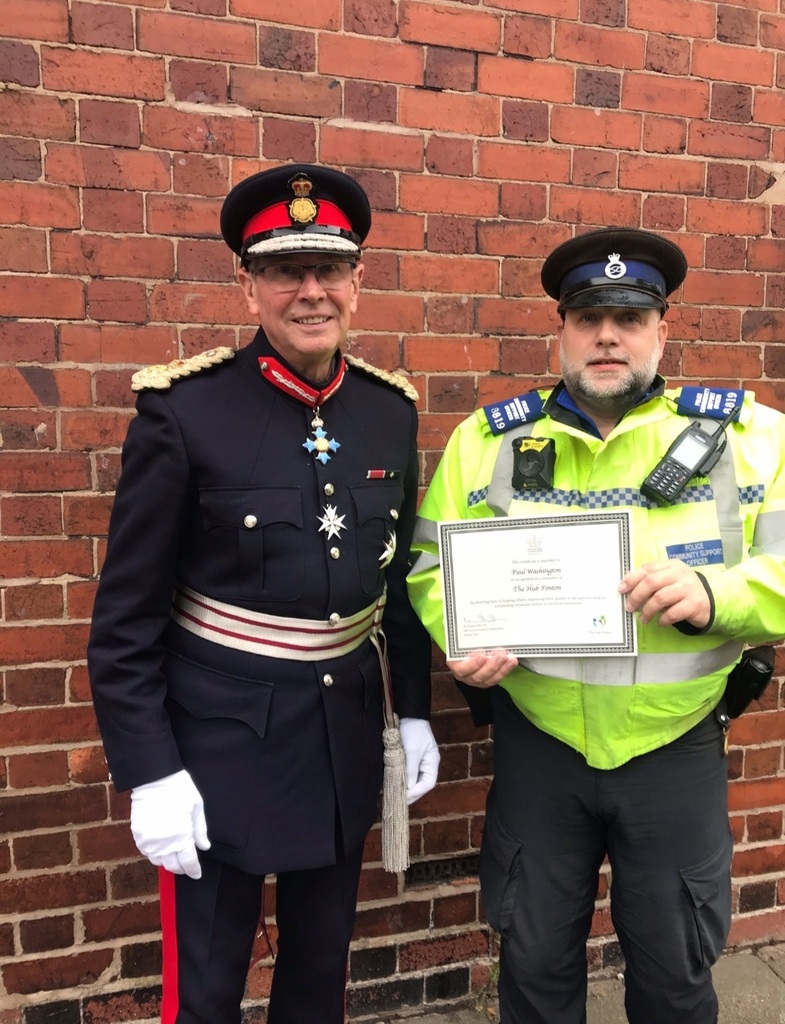