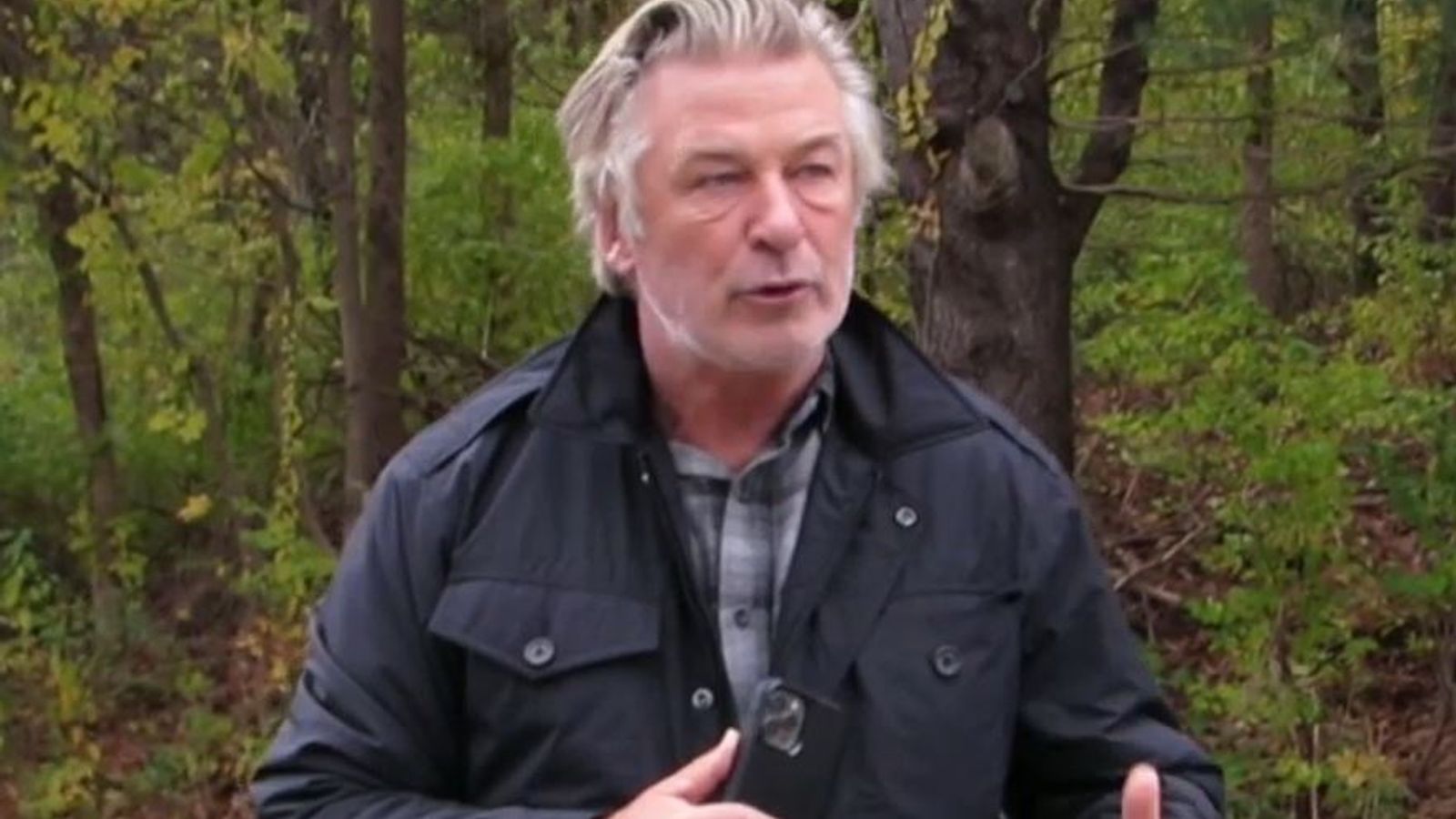 Alec Baldwin has called for film and TV production companies that use guns to hire police officers to “monitor weapons safety” on set.

The Hollywood actor, 63, made the statement in a post on social media as the police investigation into the shooting on the set of Western film Rust continues.

Baldwinaccidentally shot and killed cinematographer Halyna Hutchins when a gun he was holding went off during filming in New Mexico on 21 October. Director Joel Souza was also injured.

Sharing a short statement on Instagram, originally posted on his arts foundation’s social media account, Baldwin said: “Every film/TV set that uses guns, fake or otherwise, should have a police officer on set, hired by the production, to specifically monitor weapons safety.”

Baldwin, who was a producer on the film as well its star, said he had been left “devastated” by the shooting in a tweet posted afterwards, and later told reporters it was a “one in a trillion episode”.

Last week, the actor shared a post from a crew member defending the conditions on set following reports circulating about safety in the days leading up to the tragedy.

Costume designer Terese Magpale Davis, who worked on the film, hit back at the reports on social media, saying in a post that “the story being spun of us being overworked and surrounded by unsafe, chaotic conditions is b*******. These producers who supposedly don’t care about their crew have worked tirelessly alongside us.”

However, former crew member Lane Luper told Sky News he had “never felt as close to death” on a set as he did in the days before Ms Hutchins was killed.

Mr Luper was the lead camera operator for the production but resigned the day before the fatal shooting.

Following the tragedy, the Santa Fe county sheriff’s office said there had been “some complacency” in how weapons were handled on set.

Authorities are investigating how a suspected live round came to be in the firearm, which had been declared safe by an assistant director, according to court documents.

Production on Rust has been halted indefinitely while investigations are carried out.

Meanwhile, it emerged at the weekend that another crew member who was working on the film was in hospital after being bitten by a spider following the shooting.

Jason Miller, a lamp operator and pipe rigger, was working to wind down production of the film when he was bitten by a brown recluse spider – a venomous spider that is native to North America – according to a JustGiving page.