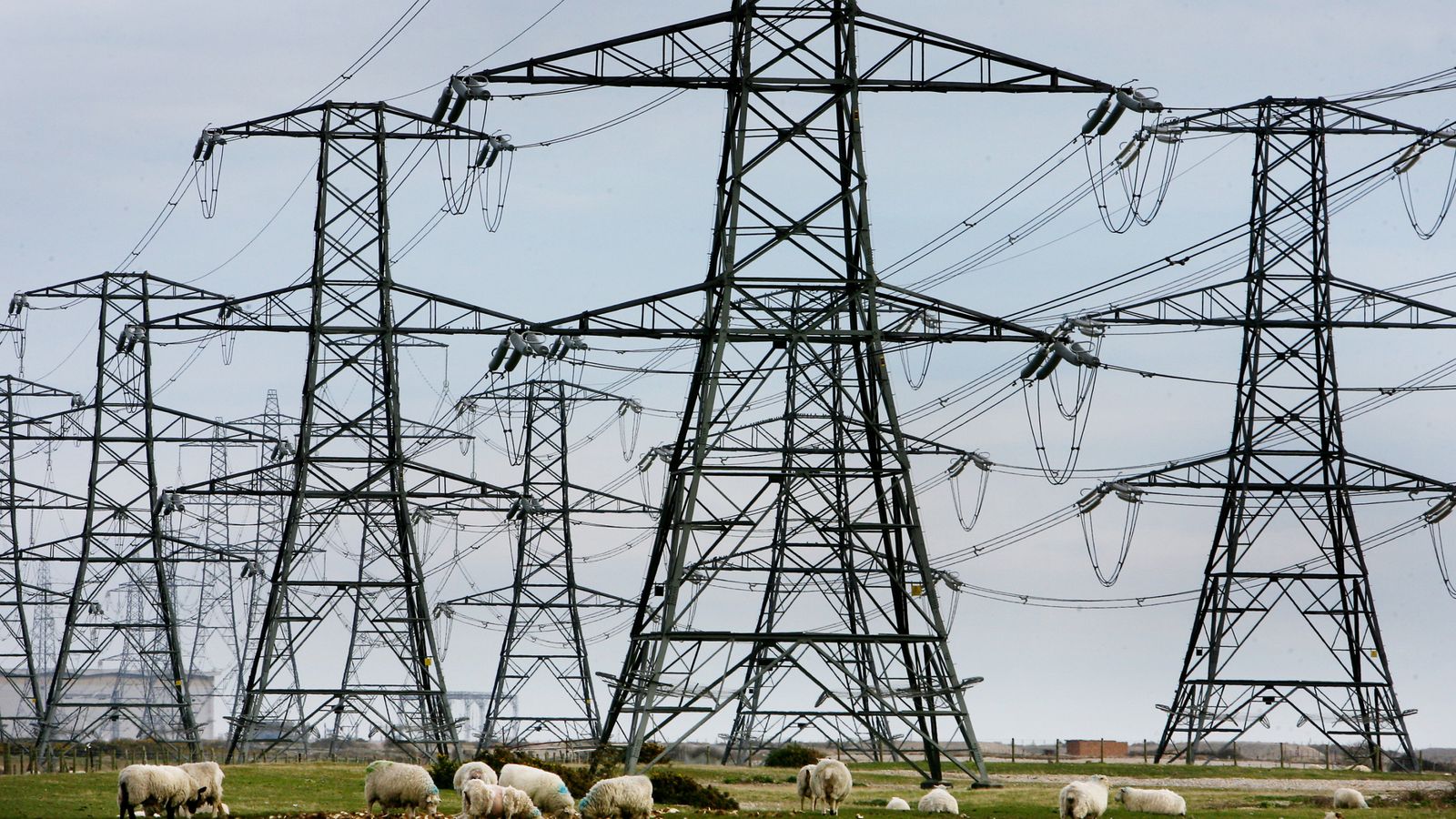 Small nuclear reactors will get a £210m government investment boost in the hope of moving to clean household energy “more quickly”.

Business Secretary Kwasi Kwarteng said the money for developer Rolls-Royce, matched by at least £250m of private sector funding, is a “once in a lifetime opportunity” for the UK.

The announcement, which comes in the middle of the COP26 climate talks in Glasgow, is part of the government’s push to move away from a reliance on fossil fuels – and comes over fears of further possible gas price hikes.

3:17 Should the UK be investing in nuclear power?

Officials said the small modular reactors (SMRs) have the potential to be cheaper to build than traditional nuclear power plants because they are smaller so can be built in a factory then easily transported to a site.

The reactors could be in use by the early 2030s, they added.

Rolls Royce-SMR said a domestic SMR sector could help to create about 40,000 jobs.

The consortium said the jobs would also help support the government’s “levelling up” agenda, with up to 80% of the power station components set to be made in factories across the Midlands and the north of England.

Ministers are looking to minimise the reliance on Chinese financing for nuclear power stations and reports have claimed the effort to downscale the risk involved is aimed at attracting domestic backers.

1:22 Nuclear project cannot be in hands of ‘bullying’ China – IDS

A report by MP Chris Skidmore, to be launched on Tuesday and backed by former energy secretary Amber Rudd and Claire Perry, said the conference needs to “open its eyes to the combined value of nuclear and hydrogen as a complementary strategy alongside renewable energy”.

Ms Rudd, who co-wrote the report’s foreword, said: “Key clean sources of power such as nuclear will be instrumental for net zero, and as the report sets out, can potentially open up a new supply of hydrogen for a green revolution.”

The Department for Business, Energy and Industrial Strategy (BEIS) said the investment into SMRs will go towards progressing phase two of its low-cost nuclear project to further develop reactor designs and see if they would be suitable for deployment in the UK.

Image: Rolls-Royce is leading a consortium to build SMRs

Rolls-Royce SMR estimates each SMR it builds could be capable of powering one million homes, equivalent to a city the size of Leeds.

Mr Kwarteng said: “This is a once in a lifetime opportunity for the UK to deploy more low carbon energy than ever before and ensure greater energy independence.

“Small modular reactors offer exciting opportunities to cut costs and build more quickly, ensuring we can bring clean electricity to people’s homes and cut our already-dwindling use of volatile fossil fuels even further.

“By harnessing British engineering and ingenuity, we can double down on our plan to deploy more home-grown, affordable clean energy in this country.”

Tony Danker, director general of the Confederation of Business Industry (CBI), said: “This is a hugely promising milestone for a technology that can not only boost the economy but help deliver a greener and more secure energy system overall.”

“Swiftly moving forward with small modular reactors in the years ahead will create jobs domestically, while creating new opportunities in export markets. This represents an excellent example of the public and private sectors coming together to realise vital Net Zero goals.”

The £210m investment is part of the £385m Advanced Nuclear Fund announced last year as part of the 10 point plan for the government’s “green industrial revolution”.

In the chancellor’s latest spending review he said £1.7 billion will help bring at least one large-scale nuclear project to a final investment decision.